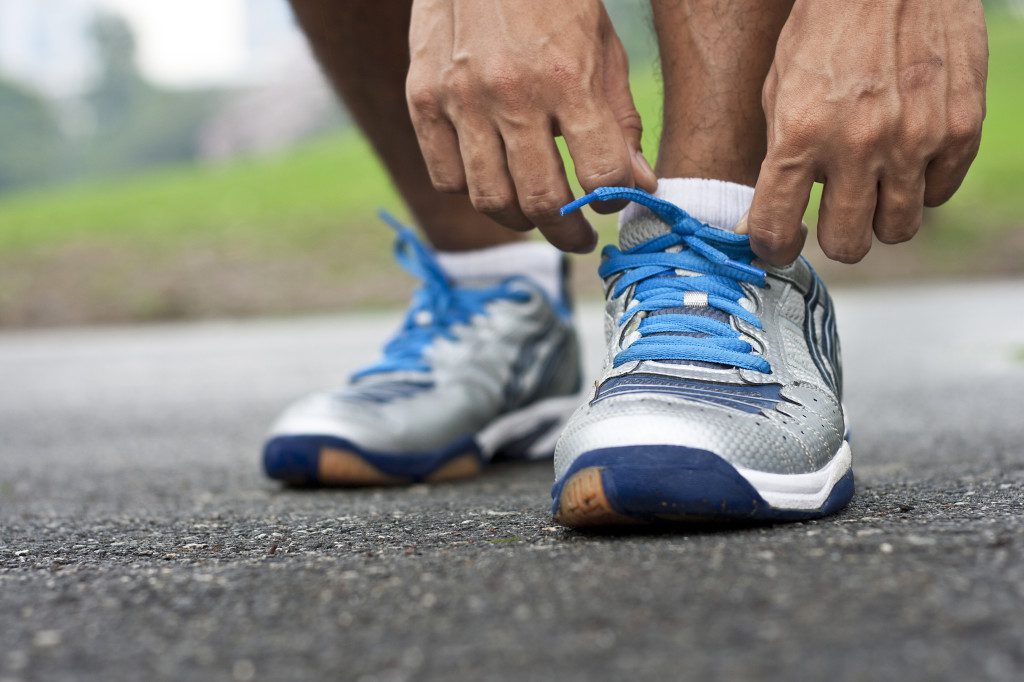 Swapping shoes every few days could keep you healthy and on the roads.

A new study published in the Scandinavian Journal of Medicine & Science in Sports has given weight to the claims that rotating through shoes can prevent injury. It has long be heard among running circles that having two or three pairs of kicks to switch out every few days will fight off overuse injuries, but it had never been studied until now.

Researches in Luxembourg had 264 regular runners record their mileage, pace, shoe use, cross training methods and other variables over a 22-week period. Those who had multiple pairs of shoes they wore regularly for runs had a much lower rate of running-related injury. The researchers described a running-related injury as a soreness or injury to your lower back or legs which kept you off the roads for at least a day. Eighty-seven of the participants suffered from one and those who had a single pair or shoes that they wore most often for their runs were 39 per cent more likely to get injured.

The suspicion is that having a few pairs of shoes distributes the points of contact in your gait just slightly, but enough to prevent overuse injuries. Wearing the same pair every day means those same points on your legs and feet take all the load every run.

Also interesting, the researchers found that those who cross-trained regularly had a lower rate of injury. They suspect this has to do with musculoskeletal strengthening and creating strength in muscles that running neglects.

So next time you’re feeling a bit beat up, use it as an excuse to find a fresh new pair of shoes to shoe off.