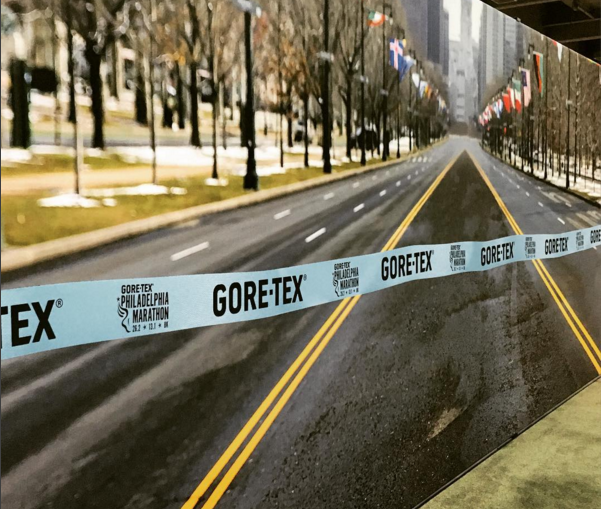 Prior to Sunday’s GORE-TEX Philadelphia Marathon, runners faced increased security and screenings before heading to the start line. Despite heightened security, the race was only delayed by about 15 minutes.

The source of the delay stemmed from an alleged plan for an attack on the United States by the terrorist group ISIS, a plan uncovered by Anonymous, an international network of online hackers.

Some runners even cancelled their travel plans to run the race in Philadelphia amidst the increased security concerns, CBS New York reported.

According to the Washington Times, ISIS was targeting the United States, specifically Atlanta, on Sunday with people being recommended to avoid attending large, crowded events.

@Philly_Marathon security lines are long 30 minutes before the start. 18th and the Parkway. @6abc #JoinTheAction pic.twitter.com/9oclFSD20t

Canadian Trevor Hofbauer, who ran the world half-marathon standard on Sunday, noted on his post-race blog that “This race almost didn’t happen because of heightened security. We found out afterwards [that] Anonymous released information stating that ISIS was planning a U.S. attack today. As a result, there were hour long waits to get into the race area, patrolled by FBI counter-terrorism units and Philadelphia police.”