The average age of a track fan is 55. Can IAAF president Seb Coe lower it? 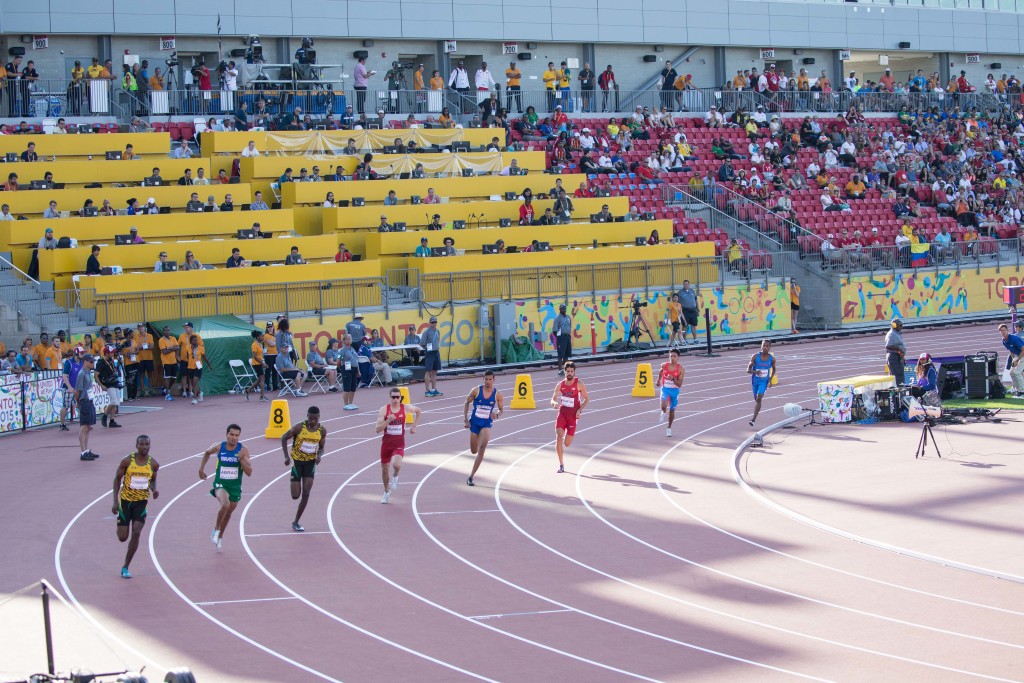 IAAF president Sebastian Coe on Tuesday set out his roadmap to “restore trust” in scandal-mired athletics, expressing his desire to transform track and field into a clean sport attractive to a younger population.

Athletics has been shaken to its core since Coe took over from Lamine Diack after the Beijing world championships in August. Russia was provisionally suspended from track and field over accusations of “state-sponsored” doping as the IAAF scrambled to salvage the sport’s credibility just nine months out from the Rio de Janeiro Olympics.

Coe said his roadmap recognizes problems in the governing body and in the sport itself, the consequence of which has been a breakdown of trust in athletics.

“To rebuild confidence, the IAAF must become an accountable, responsible and responsive organization, while the sport must adopt a values-based culture where future athletes learn from clean athletes, coaches and officials,” he said.

Coe says he is taking these issues seriously as president of an international federation and that he will represent the sport with intense scrutiny.

“My vision is to have a sport that attracts more young people. The average age of those watching track and field is 55 years old. This is not sustainable,” he said.

Steps to be taken, the Briton said, include a forensic review of operations and finance. There will be greater accountability and vetting of IAAF officials and more transparency and communication from the independent IAAF Ethics Board.

The IAAF constitution will also be rewritten making sure it’s capable of delivering the guidance and protection that is required.”

The anti-doping budget will be doubled to $8 million as soon as the integrity unit is up and running, allowing the current international testing pool of athletes to be doubled to 1,000 and probes into doping schemes in athletics involving athlete support personnel. With immediate effect, the roadmap said, federations had to show greater accountability or risk sanctions for serious non-compliance.