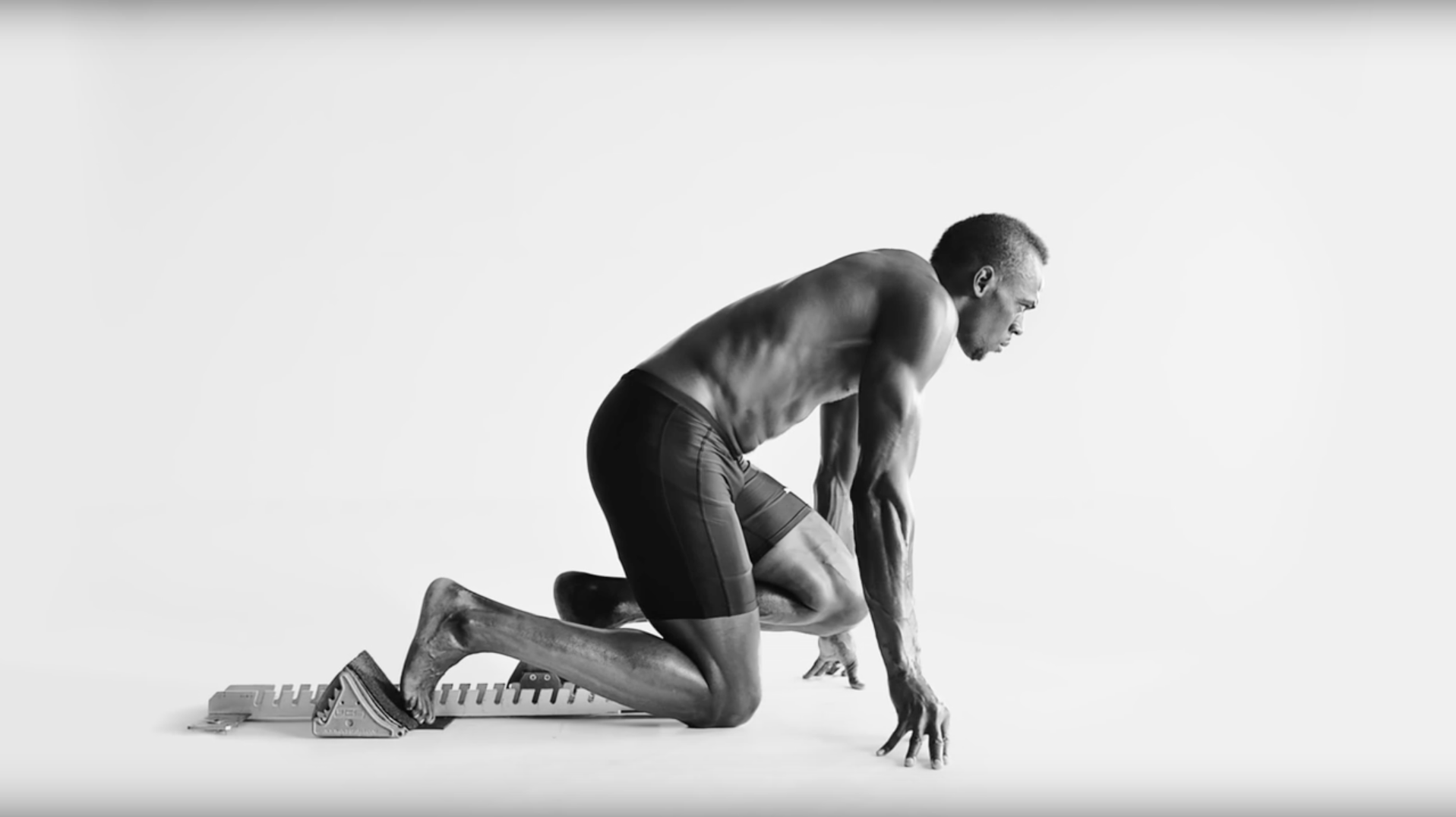 An unfortunate series of events means that Usain Bolt can no longer say to have won the famous “triple triple.” The triple triple certainly had a nice ring to it referring to Bolt raking in three gold medals at three Olympic Games in a row dating back to 2008.

But as of today, he can no longer make that claim.

The sprint sensation who has beat out all competition in the 100m, 200m, and 4 x 100m relay in the past three Games is surrendering the medal he won in the sprint relay in Beijing in 2008 thanks to a failed teammate doping test. Nesta Carter, 31, was one of the athletes whose samples from the Beijing Olympics were reanalyzed. Upon this reexamination, the International Olympic Committee (IOC) found traces of performance-enhancing drug methylhexaneamine.

Once the substance was found in the sprinter’s test, the sporting world knew that the Jamaican team’s 2008 4 x 100m medal was in jeopardy. Now, it’s official: the IOC is stripping the athletes of their shiny gold hardware.

While this news became official today, the athletes knew for months that this could become a reality. In fact, Bolt knew that he may have to give up one of his gold medals before seeking his ninth one in Rio this past summer. As reported by the BBC in June, Carter’s first sample was found to contain methylhexaneamine. The IOC said then that they would be testing the B sample before enforcing any consequences.

But with a tainted second sample, the official statement has now come:

“Nesta Carter, 31, of Jamaica, competing in the men’s 4x100m relay event (round 1 and final) in which he and his teammates ranked first and for which they were awarded the gold medal, has been disqualified from the Olympic Games Beijing 2008. Re-analysis of Carter’s samples from Beijing 2008 resulted in a positive test for the prohibited substance methylhexaneamine,” read the statement on the International Olympic Committee website.

“The Jamaican team is disqualified from the men’s 4x100m relay event. The corresponding medals, medallist pins and diplomas are withdrawn and shall be returned,” the committee said in an official statement.

The other men on the team were Michael Frater and Asafa Powell. This means that Jamaica is no longer the official winner of the event and Trinidad and Tobago will instead be awarded the gold medal nearly nine years after the Olympic race. Japan will be bumped up to silver and Brazil will receive the bronze.

Could an appeal go through? An athlete caught with methylhexaneamine in their system has a better chance of appealing or decreasing their ban than athletes caught with other drugs on the banned substance list.

Methylhexaneamine is a substance that has controversy surrounding its name. Though it’s listed as a World Anti-Doping Agency (WADA) banned substance, it was re-categorized as “specified substance” in 2011. In plain language, a specified substance (according to WADA) is one that could have entered an athlete’s body inadvertently. These substances are still seen as a doping violation, however, when detected in athlete samples, they’re more likely to come with a credible non-doping explanation than other banned substances.

Carter also ran on the relay team that brought a medal home to Jamaica from the London 2012 Games. As of now, those medals remained unharmed but it’s possible that those samples will be reanalyzed at a later date.