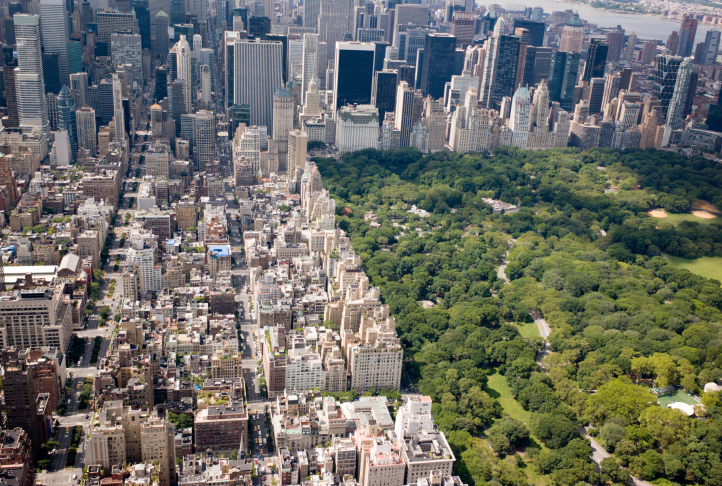 A slower weekend on the racing circuit, but a few news updates about upcoming events.

The NYC Marathon will increase the number of bibs available in 2015 for lottery entrants, meaning those who have not hit the tough entrance standards will have a greater chance of being given entry to the race. Most of the new bib numbers are a result of the shuttering of the three-try guarantee, which has now been phased out. In past years, a runner who has applied but been denied entry to the race three time would be guaranteed a bib. That is no longer the case.

Not running, but part of the track and field world, Shawnacy Barber of Toronto, competing for the University of Akron, broke the Canadian indoor and NCAA indoor pole vault records with a jump of 5.88m.