For over a decade, B.C. residents have been haunted by disembodied feet which have been washing up on shore. It turns out, running shoe materials had something to do with it all along. 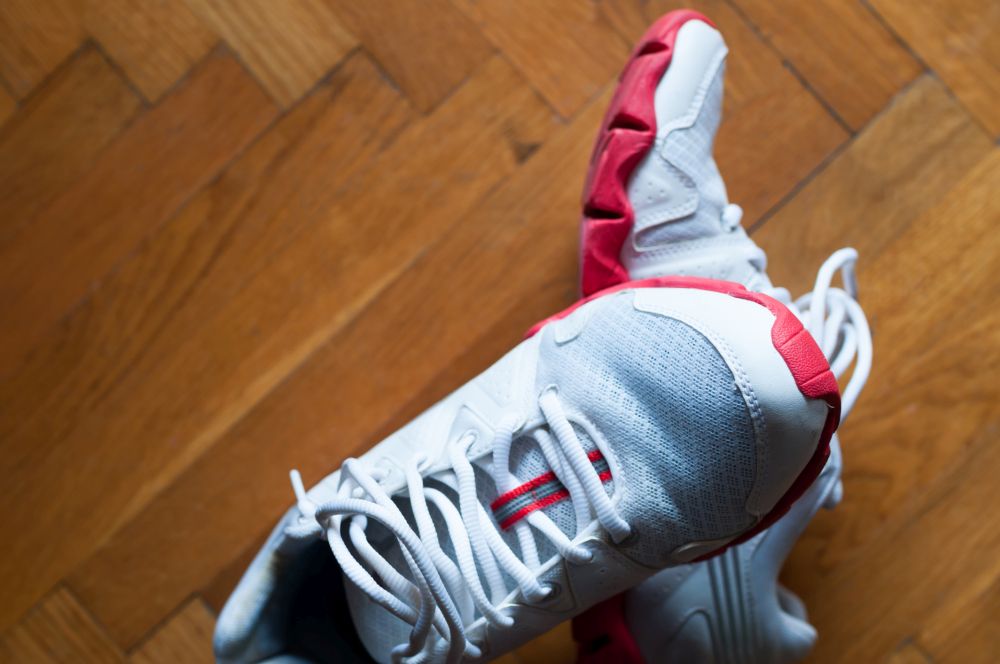 An eerie west coast mystery has finally been solved. The biggest tool in cracking the case: the materials found in the soles of modern running shoes.

For over a decade, citizens living near Campbell River, Gabriola Island or British Columbia shores have been spooked by the appearance of disembodied feet still in their running shoes which have been washing up on land. What started around 2007 has led to several hypotheses from locals– many suspected that the feet were clues in a serial killer case. A total of 14 feet have been found since this time and so criminal activity seemed to be the conclusion come to by most.

That’s not the case though, as B.C. folk will be relieved to find out. According to The National Post, this month the B.C. coroners service received a new pair of feet. The coroner, Barb McLintock told the National Post that foul play isn’t suspected. The owners of the feet died from accidental or suicidal causes– they know what happened in almost every case.

So why are their feet floating around in B.C.? McLintock was reported saying that it’s normal for the feet to have separated during the decomposition process. Nowadays, we have running shoes that are designed with materials that will float– think foam-based soles, designs with bubbles and air pockets and the whole lightweight trend.

In the past, feet would have separated but would have sunk to the bottom of the ocean or river out of sight. It was only that the feet were inside running shoes which floated to the top that they drew our attention.

At least the people from Campbell River finally have their answer: running shoes float, that’s all there ever was to it.