One of Steve Prefontaine’s most recognizable features was his hair during the 1970s, a time in which he dominated the world of track and field.

Pete Peterson, the owner of Red Rooster Barber Shop in Eugene, Ore., was Prefontaine’s barber and is set to retire at 73 with more than 46 years of memorabilia, according to the Register Guard.

One of his most prized possessions is a page from a day planner dated May 29, 1975, the day that Prefontaine, popularly known as Pre, ran at a NCAA Prep meet at Hayward Field in Eugene against a group of Finnish athletes.

Later that night, Prefontaine was killed in a car crash after leaving a party just before midnight. Pre was 24. 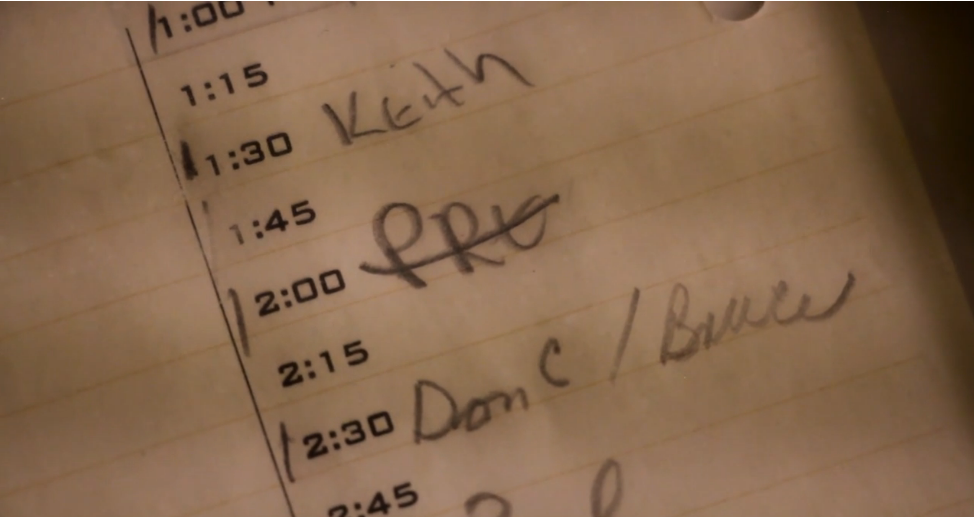 Prefontaine had scheduled a haircut the same day but decided to cancel shortly after citing that he wanted to focus on the race instead of getting a haircut, Peterson recalls in the video. Peterson claims that he was able to shave a few seconds off Prefontaine’s times by giving him a signature haircut.

“He signed in [for a 2 p.m. slot],” recalls Peterson in the video. “He came back and said he wanted to concentrate on the race,” before crossing a line through his name.

The former University of Oregon star made the 1972 Summer Olympics and held the American record in seven distance from the 2,000m up to the 10,000m at one point in his career.

He’s one of the most well-known U.S. track and field athletes of all-time. In addition to Pre, Peterson was also the barber for Olympic silver medallist Galen Rupp, with some of his memorabilia on the wall as well.

Peterson is retiring because he sold the barbershop.