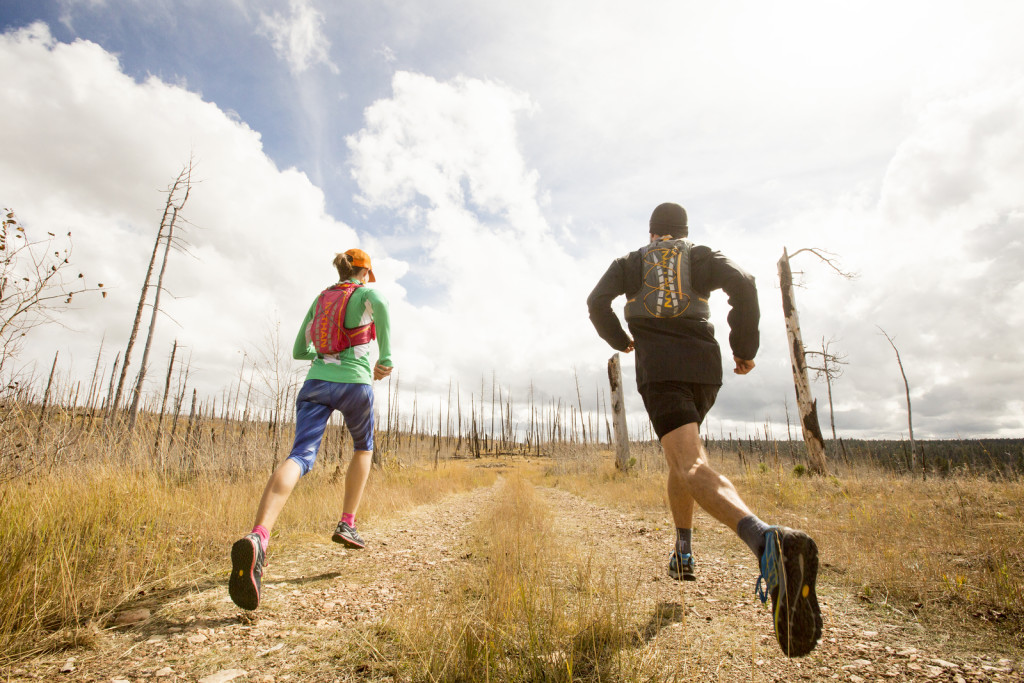 The four-minute film delves into the couple’s personal connection with ultrarunning and trail running within the proposed Greater Grand Canyon Heritage National Monument in Arizona.

The Grand Canyon is one of the world’s premiere tourist destinations and is widely recognized for its landscape.

A relative newcomer to ultrarunning (Krar began running ultras in 2012) the Canadian already has Western States 100-Mile Endurance Run and Leadville Trail 100 victories to his name.

Krar also has the fastest known times for single and double crossings of the Grand Canyon.

“Running alone in the trails [is] what I need to keep myself together,” said Krar, who has battled depression for several years. 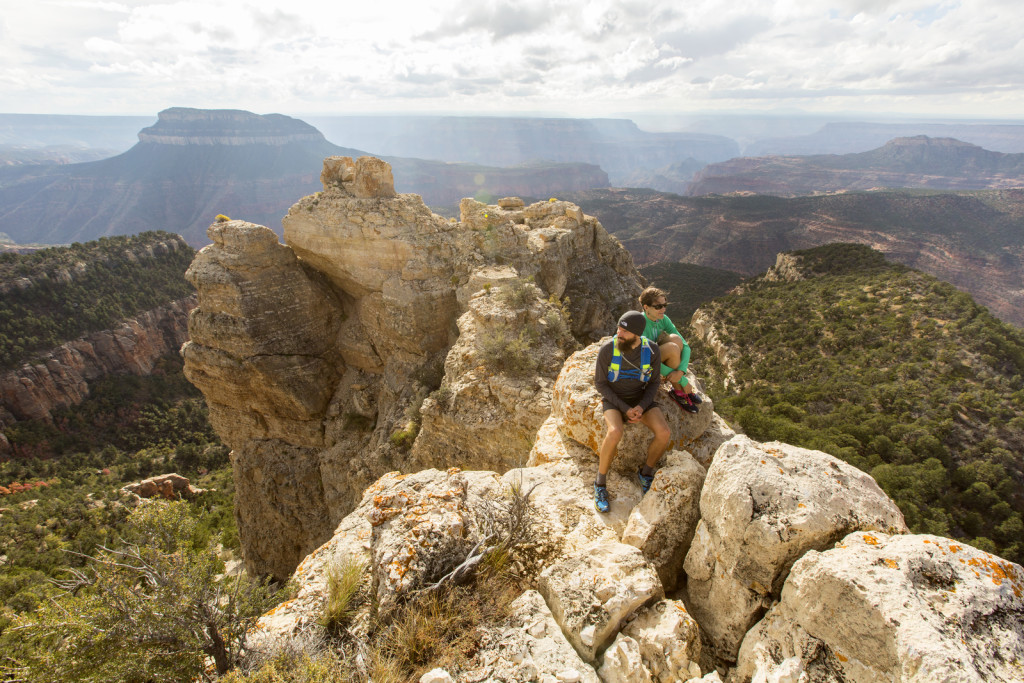 RELATED: Running The High ultra in the Indian Himalayas

The movie is petitioning for United States President Barack Obama to name the park as a national monument to prevent possible future resource extraction and commercial construction, according to the website.