The term “tempo run” is a commonly used term in the running world, but not everyone knows what it means. It doesn’t just mean to go out and run at a faster pace than you would on an easy run — there are certain parameters that make a training session a tempo run. The short way to calculate your tempo pace is that it’s 15 to 18 seconds slower per kilometre than your 5K race pace. This is a pace that you can hold for an extended period of time, and although it’s not easy, you’re not pushing yourself to exhaustion, either.

How often should I be doing a tempo run?

Under Armour runner David Joseph says he doesn’t like to describe tempo runs as “easy” or “hard.” Instead, he says they have to be controlled.

“A tempo run on one day can be different from another, effort-wise, so control is what’s most important for me,” he says. Joseph is a Montreal-based runner and the founder of the YAMAJO Run Crew. “You can’t go out there and fartlek it and have it be wild, you have to be in control of your pace.” Joseph’s training schedule varies from week to week, so he doesn’t have a set number of tempo runs on his calendar.

“I really believe in building the athlete and not just a runner, so I like to do all sorts of workouts throughout the week,” he says. “One week I might do one tempo run and the next week I might do two. I very rarely do more than two and I always do at least one.” 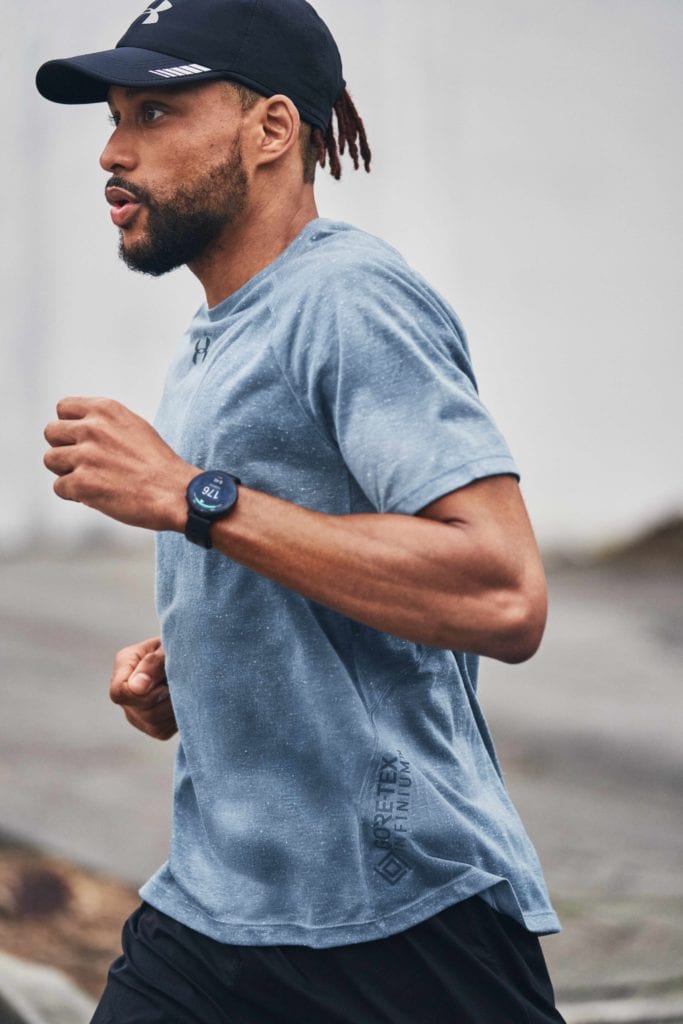 One way Joseph determines how many tempo runs he’ll do each week is by employing the 80/20 rule. This rule says 80 per cent of an athlete’s runs should be easy to moderate. The other 20 per cent are hard or at a higher intensity.

“One of the biggest mistakes people make is going hard, hard, hard and they get nothing but breakdown and no recovery,” Hesketh, a former Canadian national decathlon champion, says. “You’re done if you start breaking down as a distance runner.” Hesketh says the majority of elite runners follow the 80/20 rule, and recreational runners should as well.

“Physiologically, someone who’s just starting is not much different than an elite runner,” Hesketh adds. “The difference is in their capacity and their speed. The fact that it works best to go 80/20 doesn’t change just because you’re elite or just because you’re recreational.”

Joseph admits that it can be tough to rein yourself in on days when you feel fast and strong, but it’s important to follow your training and go slow and steady when you’re supposed to and to save the fast stuff for the 20 per cent of runs that can be high-intensity.

“You might feel good today, but if you push too much, it’s the next workout that’s going to suffer,” Joseph says. “It’s about giving yourself your best chance of peaking on race day. That’s the goal, that’s why you’re training. You’re not training to PB during your long run or workout, so trust that 80/20 per cent.”

Joseph’s weekly schedule may vary quite a bit, but he says he plans each week of training with the 80/20 rule in mind. If more than 20 per cent of his schedule is fast-paced, high-intensity work, he knows he has to edit it and balance the scales better. As written in the MapMyRun blog, “Polarize your training with the principle of keeping your easy days [at a lower intensity] and your hard days [at a higher intensity]. Avoid running the same mileage and the same pace, day in and day out.” 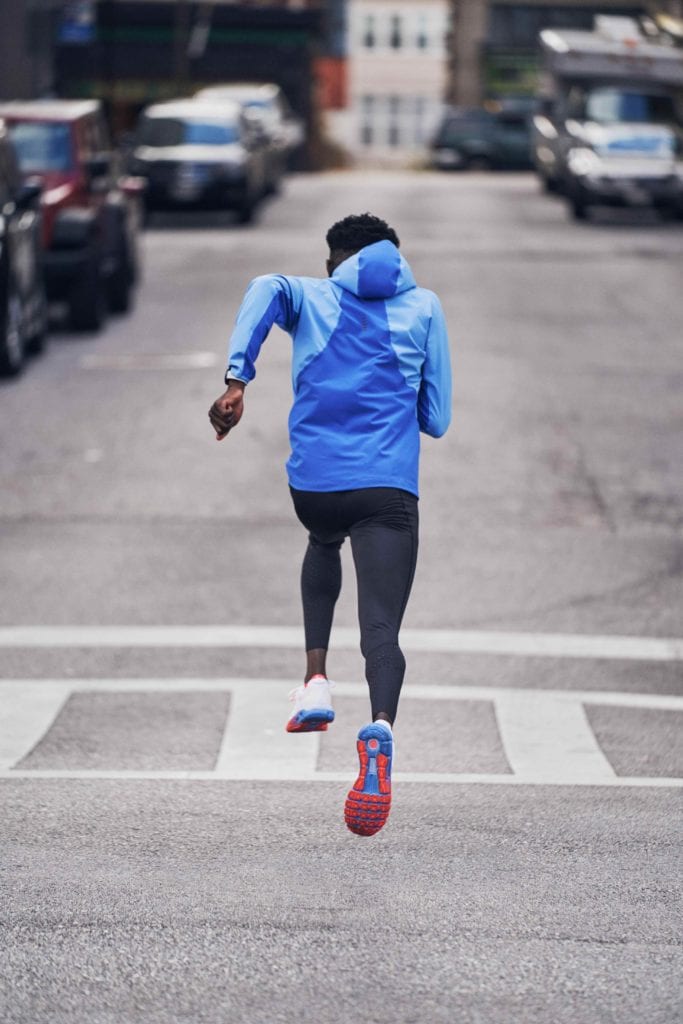 Both Joseph and Hesketh say tempo workouts generally remain the same for all runners, regardless of their levels of experience. Both recommend a 20-minute tempo workout with 10 minutes of warming up and cooling down on either end of the main set. Hesketh says the longest tempo he would suggest for an athlete would be a 25-minute stretch.

“I wouldn’t want to go much more than that,” he says. “It makes a manageable block. ‘Can I hold this pace for 25 minutes?’” What will change as an athlete progresses, Hesketh says, is the duration of the workout. Although he wouldn’t recommend going more than 25 minutes at a time for a tempo, he says as athletes improve, their warmups and cooldowns should get longer.

Joseph notes another change that will occur as a runner improves: pacing.

“That will automatically change as you move along,” he says, “because what was once your 60 per cent effort is now easier for you, so you have to pick it up.” It’s not the workout itself that will change much, just the speed at which you run (remember to stick around 15 to 18 seconds off of your 5K pace) and the length of time you’re running overall.