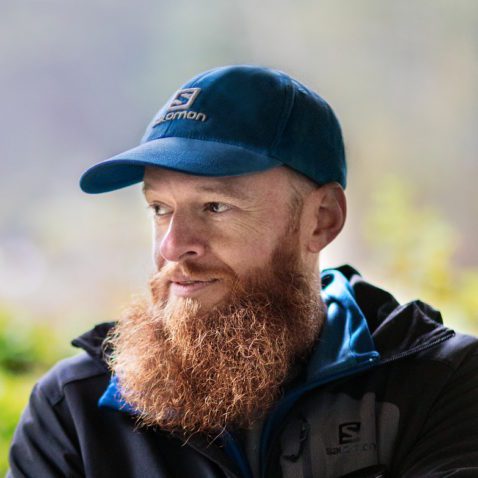 Gary Robbins just did the most Canadian thing ever 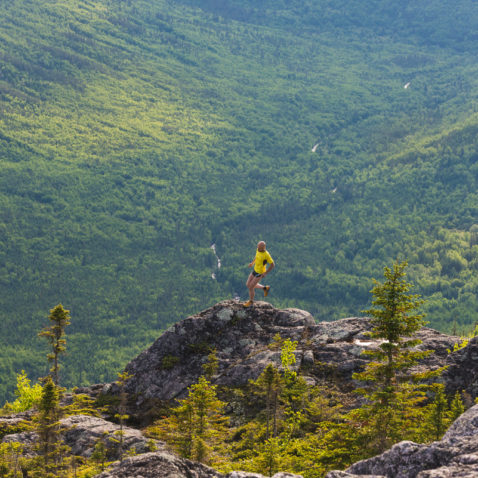 This Quebec trail and ultra race is quite a scenic one that takes runners on mountainous trails. This course is evidence of the increasing popularity of trail running in the province. 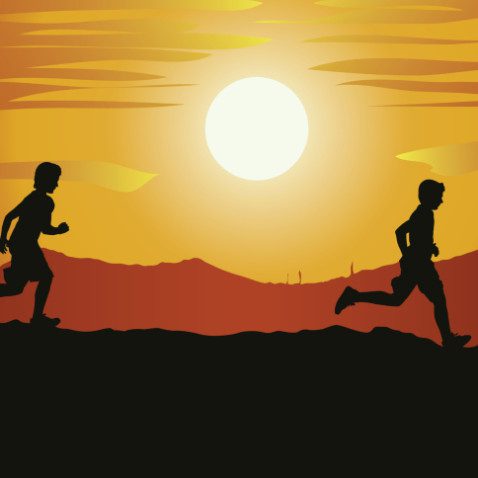 A trail race with my son: Inspiring our kids to run and experience life

Yesterday, I had the pleasure of participating in a trail race with my 12-year-old son, Tynan. In my mind, there’s nothing better than seeing your kids taking part in something that you enjoy. Running has become such a big part of my life in the last few years, and I’m pleased as punch that I was able to share this 6K adventure with Tynan.