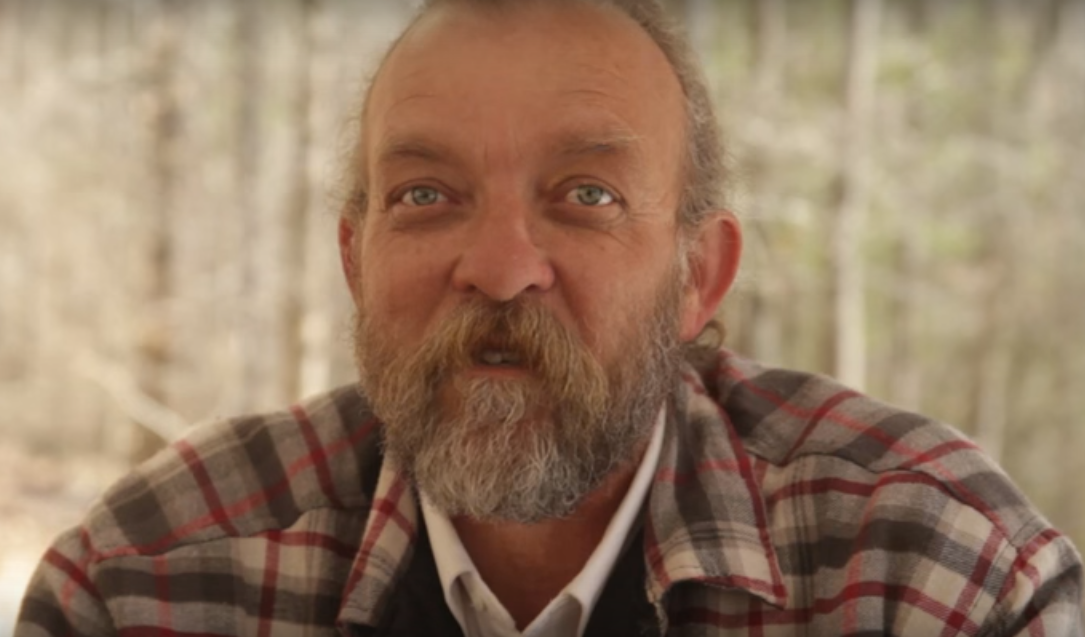 The man behind the infamous Barkley Marathons, the 100-miler in the wilds of Tennessee that has seen only 15 finishers in 30 years, has embarked on his dream journey: a walk across America.

RELATED: What you need to know about the Barkley Marathons

Lazarus Lake started his 3,000-mile journey on foot across the US in Rhode Island on Thursday, May 10, following US Route 20, which extends across the country to Oregon. According to various Facebook posts and tweets, Lake should be somewhere in Massachusetts.

The trek is being referred to as Lazcon 2018 (a derivation of “Transcon”), and Lake reportedly welcomes runners and walkers to meet up with him along the route.

BC ultrarunner Gary Robbins and filmmaker Ethan Newberry shared Lake’s desire to cross the nation on foot at a Q&A after the Toronto screening of Newberry’s film about the Barkley Marathons, Where Dreams Go To Die. At the time Lake had no clear plans or date in mind, or if he did, he did not share them.

It’s typical of Lake to do the unexpected. Those familiar with the Barkley know that this is his modus operandi. The race has no clear application process, and the date and time are, by design, moving targets. (And Lazarus Lake is not his real name. His real name is Gary Cantrell.)

Lake also race-directs a number of other unusual ultramarathons and trail races in his home state of Tennessee, including the Barkley Fall Classic, Last Annual Vol State, Big’s Backyard Ultra, and A Race for the Ages. You can read about them here.