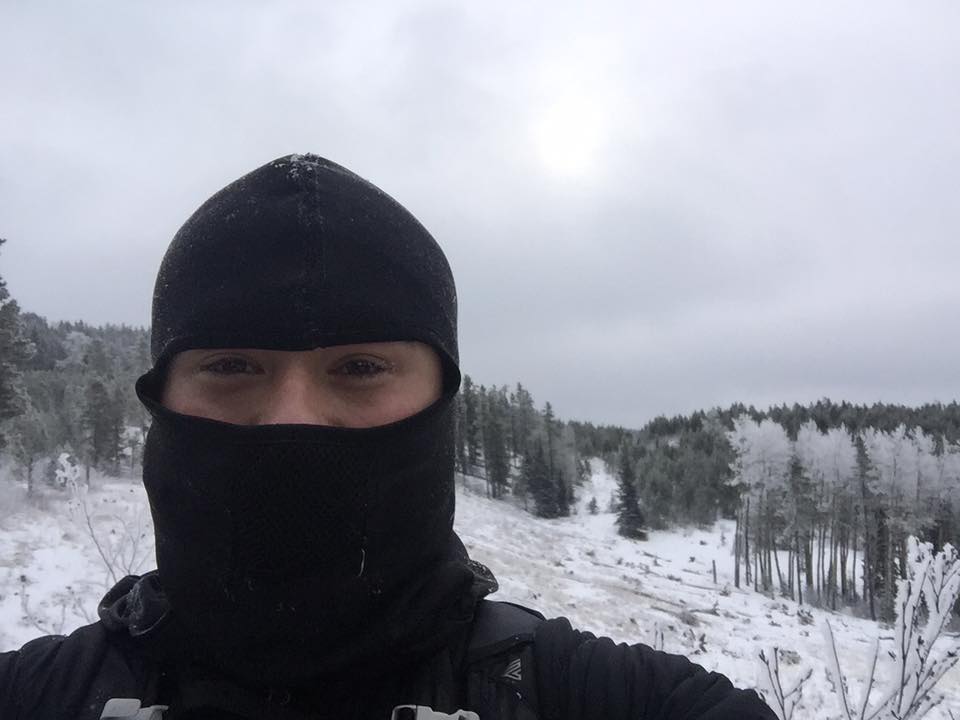 A Calgary man training for the Sinister 7 Ultra spent more than 20 hours in the Kananaskis park system after getting lost near the end of a hike. Eli Yon, who is preparing for the 161K ultramarathon on July 8, planned on completing 50K on March 5. The hike turned into a test of survival following a wrong turn.

With approximately 5K remaining in the hike, Yon made a navigational error adding 10 unforeseen hours to his hike. Once he was found, the route ended up being close to 80-90K, nearly double what he had originally intended. He was ill-equipped, as the Calgary Herald puts it, for the night conditions as he didn’t expect to continue through darkness.

Kananaskis is located west of Calgary in the foothills of the Canadian Rockies. The Sinister 7 Ultra is split into seven stages of varying distances, all of which must be completed in less than 30 hours. Yon recapped the events in a Facebook post dated March 6.

RELATED: VIDEO: The 10 essentials for trail running and backcountry adventure.

“Feeling extremely grateful and lucky this morning for my family, the first responders, and for human resilience after what I can only describe as a nightmare come true on the trail to the sinister,” he says. “Approximately 45K in, and all but excited that I completed my first marathon distance in the mountains, the weather eroded and snowed out my trail. What was supposed to be a few K left down the mountain turned into a wrong trailhead, and then ultimately darkness. Both of my phones had died from the freezing cold weather, and I didn’t pack any headlights or night gear as I was supposed to finish at 6 p.m. I started my run at 8 a.m., darkness set [in] at 7 p.m., and I had to follow trail heads by the feel of the snow packed underneath and what little moonlight that was offered. There were a few moments that I contemplated hunkering in and creating a shelter under some branches and digging in a trench with my hands, but I knew the morning wouldn’t be kind to my body if I gave in. So, I kept moving, trying to retrace my steps in the darkness until I heard, after what I thought were only a few hours, the sounds of the sirens of first responders. I followed the sounds until I found them with my brother close to 4 a.m. I was out on the mountain for 20 hours, and can guess I travelled a total of 90K. A night I’ll never forget and something I’ll never do again. Love my family for not giving up on me, and not giving in to dark thoughts that could follow in those circumstances.”

RELATED: Banned triathlete Julie Miller is back racing, this time at ultras.

The Yon brothers, Eli and Levon, are running the Sinister 7 Ultra for the Alex Community Health Centre. The two are running to raise awareness for the “fentanyl crisis.” According to the Calgary Herald, Yon’s wife called the police when he didn’t return as scheduled.

When Yon climbed to higher ground, he was able to spot flashing lights in the distance. (He adds that he didn’t know what the lights were upon first sight.) The Calgary resident then followed the sound of sirens down the mountain. “If I can go through all those things, I should be able to get through this race, so it’s almost motivated me even more,” he says.