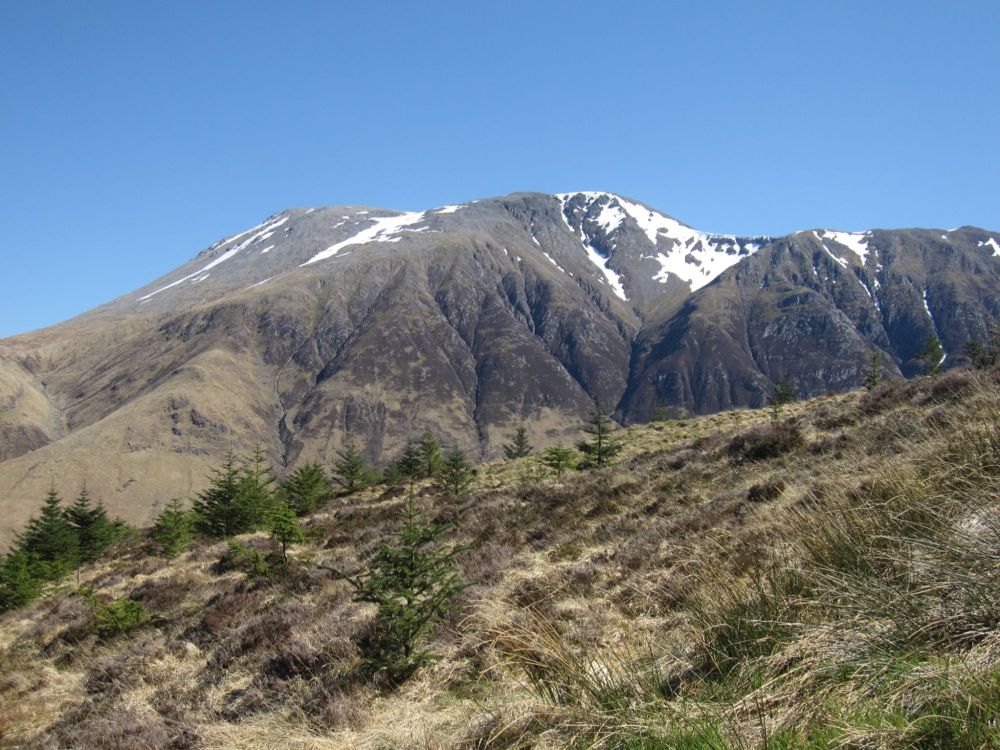 Ben Nevis is only Britain’s highest mountain but recently, one cross-country runner attempted to make it to the summit with only summer running gear or her back and a selfie stick in hand.

According to The Guardian, Sarah Albone, 28, was found by four climbers at the wintery summit of Ben Nevis last week, soaking wet, nearly frozen and suffering from hypothermia. The runner had decided last minute to take on climbing the Scottish mountain during a bike tour of the country.

Albone is reported to have said that she wasn’t attempting to make it to the top but pushed on after she made it past a certain point. Having no climbing gear, safety kit or additional warm clothing, she says she “kind of” knew she was under-prepared.

Sadly, this isn’t the first time something like this has happened.

The climbers found her but because of rain and cloud cover, she couldn’t be reached by rescue helicopter. She is thankful to the rescue team who went onto Ben Nevis to rescue her calling them brave and crediting them for saving her life.

The lead of the rescue team however, didn’t have the kindest of words for the woman.

“Being irresponsible means others have to go out of their way to help,” said John Stevenson.

While early spring sees some spring-like conditions towards the bottom of the mountain, the summit has remained in full winter conditions. Climbing, running or hiking in any mountains begs that people be responsible by preparing adequately for all mountain conditions– which are known for being unpredictable. And recently, there have been three climber deaths at the exact location which Albone was exploring.

Albone was without the proper attire or gear. While the runner is safe and well now, The Telegraph reports her saying that she is now enrolled in a mountaineering course back at home.