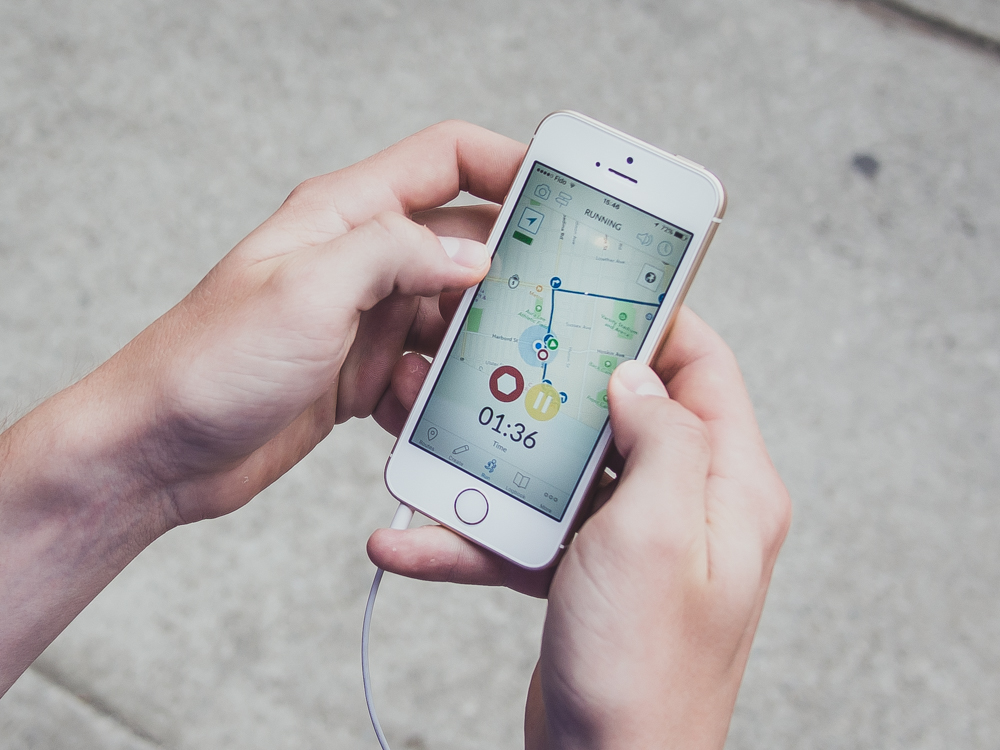 One of the best ways to spice up your running routine is to consistently explore new routes in your city or while travelling. Simply planning out a predetermined run in advance and then going off memory can be a bit tricky, however. If only there was an app that provided reputable routes and the ability to map out their own.

That’s where RunGo comes in. The Vancouver-based mobile app uses voice navigation and turn-by-turn instructions that eliminate the stress and confusion of finding new run routes. Find a route, connect to GPS and you’re good to go. The app is totally free and available for download worldwide. We list our recommended routes at the bottom of the page.

The founder, Craig Slagel, 43, is a long-time runner and a regular on the trail running and ultra scene in Canada and first launched the application in 2014. This came after Slagel adopted a retired guide dog, Dynasty, in 2012, and was routinely asked whether she guides him on runs.

He saw two issues that RunGo aimed to solve. The first was that it’s tough to find exciting, reliable routes when travelling to new places. The second was that those belonging to a training group were often simply handed a piece of paper printed with a map, problematic to consistently check when on a run.

“I wanted to take my passion for running and knowledge of technology and combine the two to make an application,” says Slagel, who worked with EA Sports and Microsoft previously. “This is really something that adds to the running experience. We have people who don’t like technology that gain from RunGo. For me, it changes the way I run because I can discover so many new spots.” 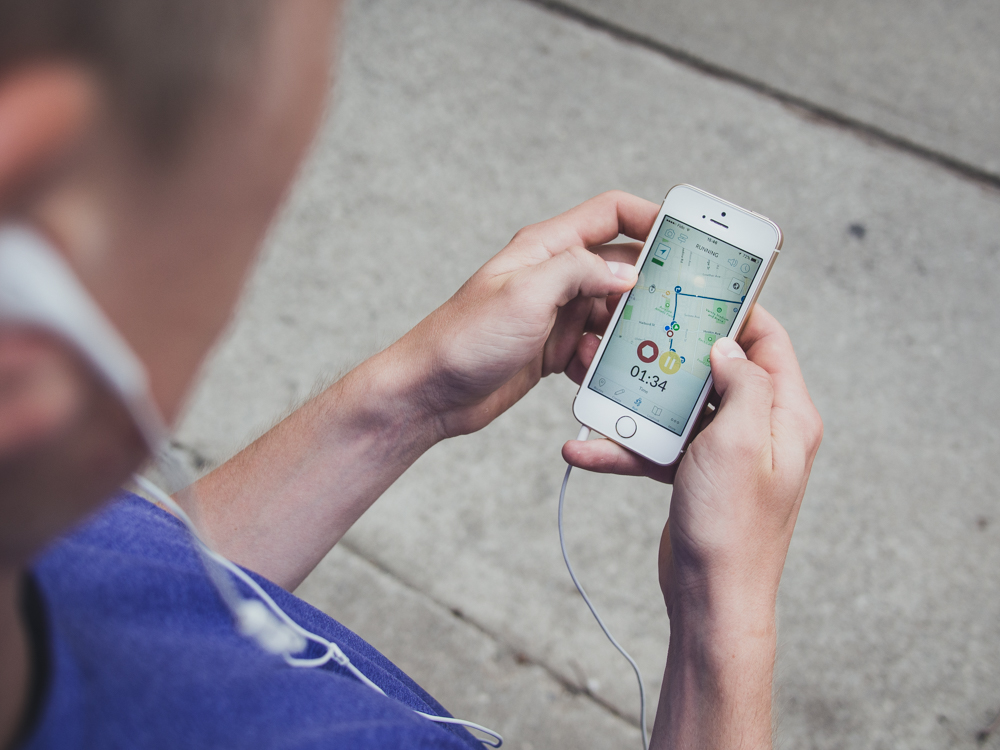 The company got to show off its product on Dragons’ Den, a CBC television show that allows entrepreneurs to pitch ideas to five potential investors, known as “dragons.” Although the episode has yet to air, Slagel went in asking for $75,000 for 10 per cent of the business during their April 23 pitch.

“We did our research, we spoke to a lot of investors and other companies,” says Slagel. “The whole month was spent practicing our pitch, rehearsing, testing and interrogating any questions we might get asked. It helped me understand my company better.”

RELATED: Here’s how long it would take to run between Toronto subway stations.

The next season of Dragons’ Den begins in October.

Here’s how the app works

RunGo offers two options for exploring: creating your own route and following an existing route. Either on your phone or on the website, you can choose from lots of reputable runs in cities across the world or draw out your own if you want to get a bit more adventurous.

Once you have a map drawn out, RunGo will connect to GPS signal and track you and your run in live time with voice instructions sent via your headphones. A feature we liked was that when listening to music, the voice navigation smoothly transitioned in and out to let you know when and where to turn.

A hidden gem of a feature is that the app notifies you when you complete each quarter of your run, a nice bit of mid-run motivation.

Fortunately, the app can cater to routes that take you on trails and paths making runs even more customizable and adventurous. Users can add their own landmarks during runs to make navigation even easier, like “turn right at the local brewery,” or “there’s an ice cream shop on the left.”

RunGo can be downloaded on the Apple Store, on Android or can be used on its web platform.

Five routes that gets Canadian Running‘s stamp of approval

A bit of a longer run, this scenic tour of Toronto takes you along Lake Ontario and past BMO Field, the home of the city’s Major League Soccer team.

One of the most beautiful spots in Canada for a run, take the train wreck loop in Whistler, B.C. for an unforgettable experience in the town that held Olympic events during the 2010 Winter Games.

A hillier out-and-back route, taking a tour of downtown Calgary is easy with the app’s turn-by-turn voice navigation.

In Montreal and need to squeeze in a quick run? This 5K route takes from downtown along the water to the Old Port and back.

Nestled just outside of the downtown core, the Arboretum is easily accessible and provides a chance to escape the city vibe in the middle of the nation’s capital.