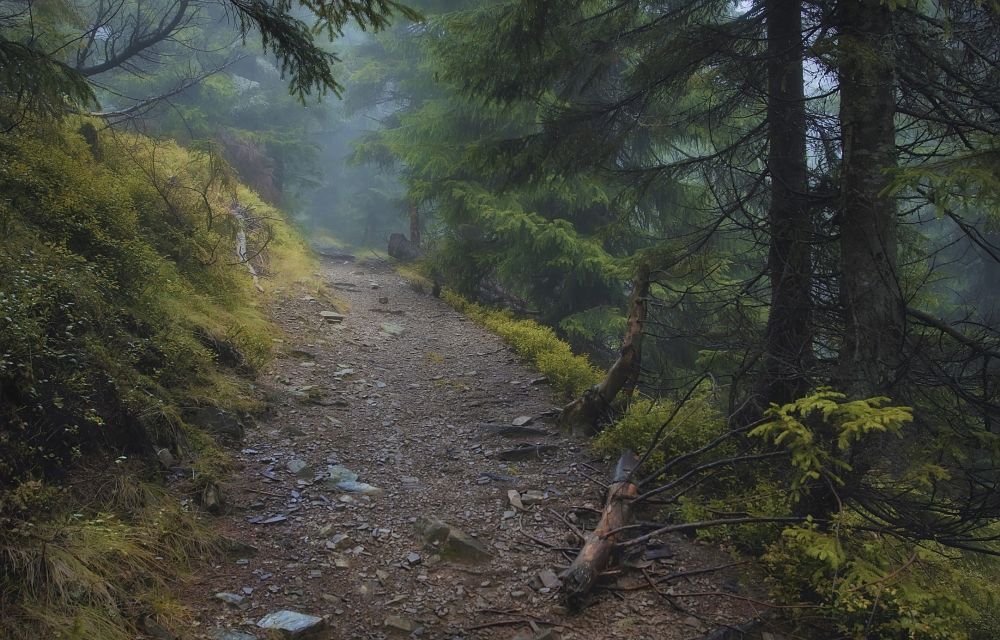 Outdoorsy runners, it’s the time of year to get pumped about trail season. Though we’re in March, planning and preparing for upcoming trail races is likely in full swing for many. And at this mileage building time of year, a new series should be on the radars of trail runners.

The series kicks off in July at Oregon’s Mt Bachelor, in the Cascade Mountains. Following that event, it will head to Killington, Vermont– a ski resort in the middle of the Green Mountains with a peak elevation of 4,241 ft. That event will take place in August. To cap off the series, runners will look westward to the Rocky Mountains where the final event will be run on Copper Mountain.

READ MORE: VIDEO: A look at how Gary Robbins is prepping for Barkley Marathons

For those who come to check it out, it’s more than simply one morning of activity. Rather than checking the bag, running the race and then leaving briefly after, runners can easily make a whole weekend of it by enjoying the resort and sticking around for the post-race parties.

Like with most race weekends, the Under Armour Mountain Running Series will provide a wide host of options for runners ranging from the experienced mountain runner to the one testing it out for the first time. For those ready to bust out the trail packs and head to one of these mountains ranges this summer, Under Armour is offering your standard road distances (5K, 10K, half-marathon, marathon) plus a 50K event, relay and vertical challenge. A US $5,000 prize purse will be divided between the top three male and female 50K finishers.

The first race will go ahead on July 22 with the second and third race weekends being held Aug. 10 -20 and Sept. 8 -10 respectively.