As the CMTS team models what it takes to pull off a major trail ultrarunning event, the running community remains excited and positive about the changes. Sea to Sky local ultrarunner and environmental scientist Tara Holland is racing the 110km debut distance this year and is “Glad they’re doing this for the sake of the bears, but [she] can’t even imagine the stress for the organizing team.” Joanna Ford is traveling from Calgary, Alta. to race and was “Looking forward to running down Screaming Cat trail, just because I like the name, but I’m sure the new route will be nearly as fun.” Local Whistler endurance athlete Kristian Manietta says the revised route is “Something to savour!” As “It may be the only time we get to race up and over Whistler from two directions.”

Other local athletes include retired Vancouver Canuck players Daniel and Henrik Sedin, who are tackling their first ultramarathon (55km) this weekend. 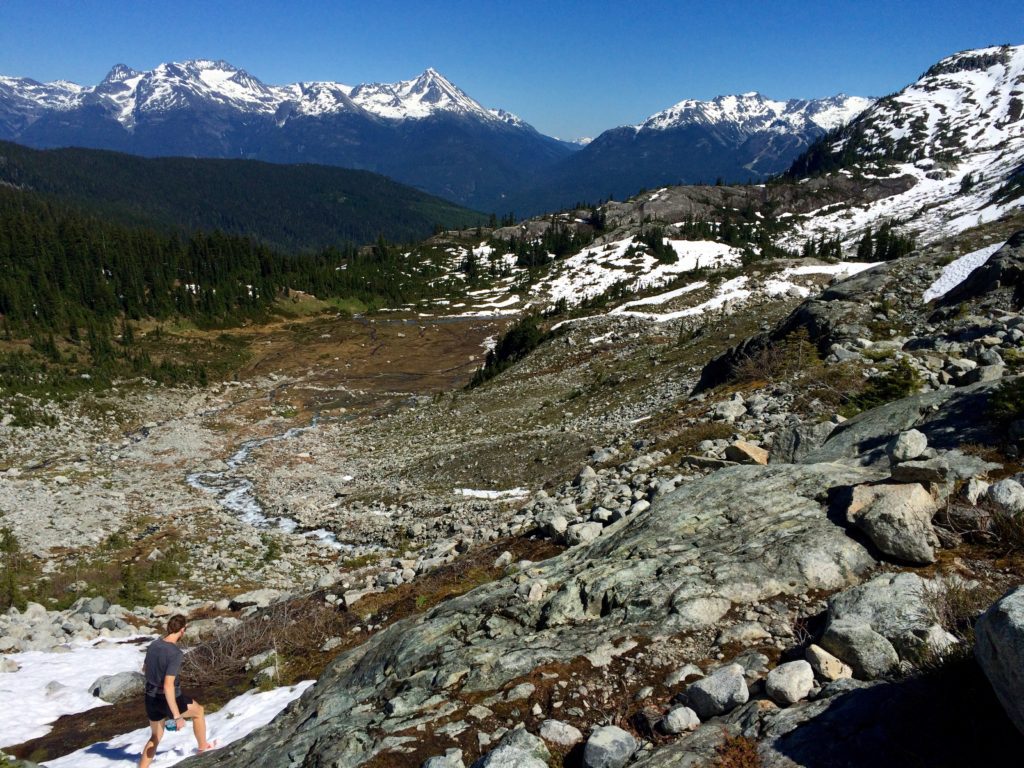 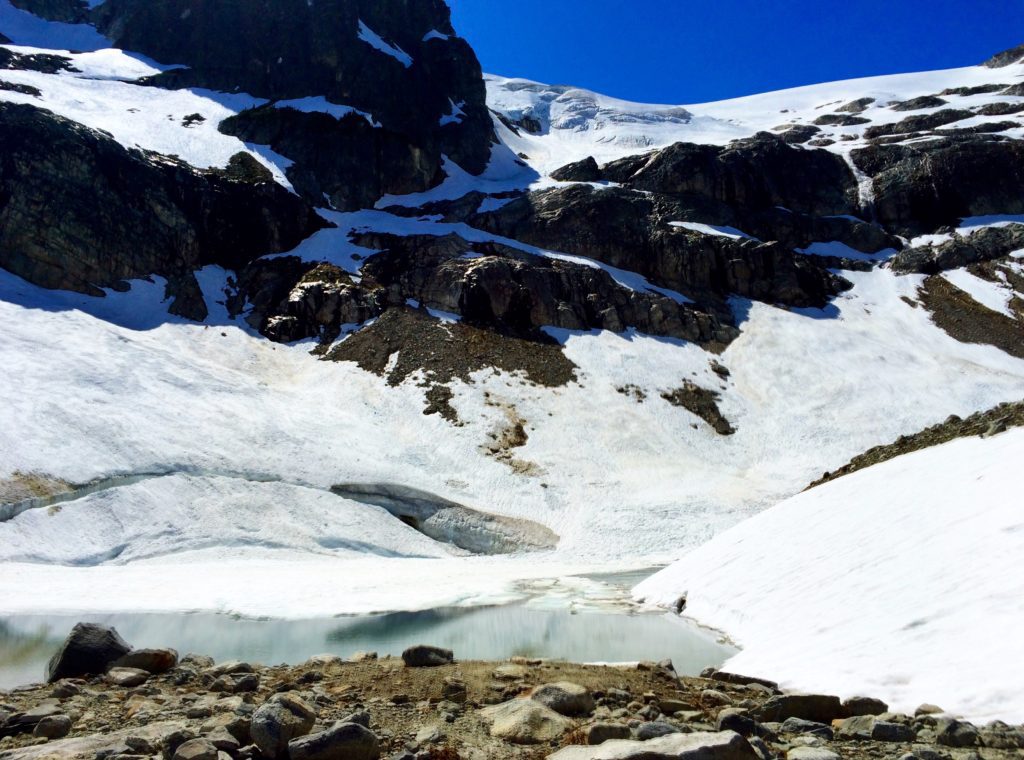 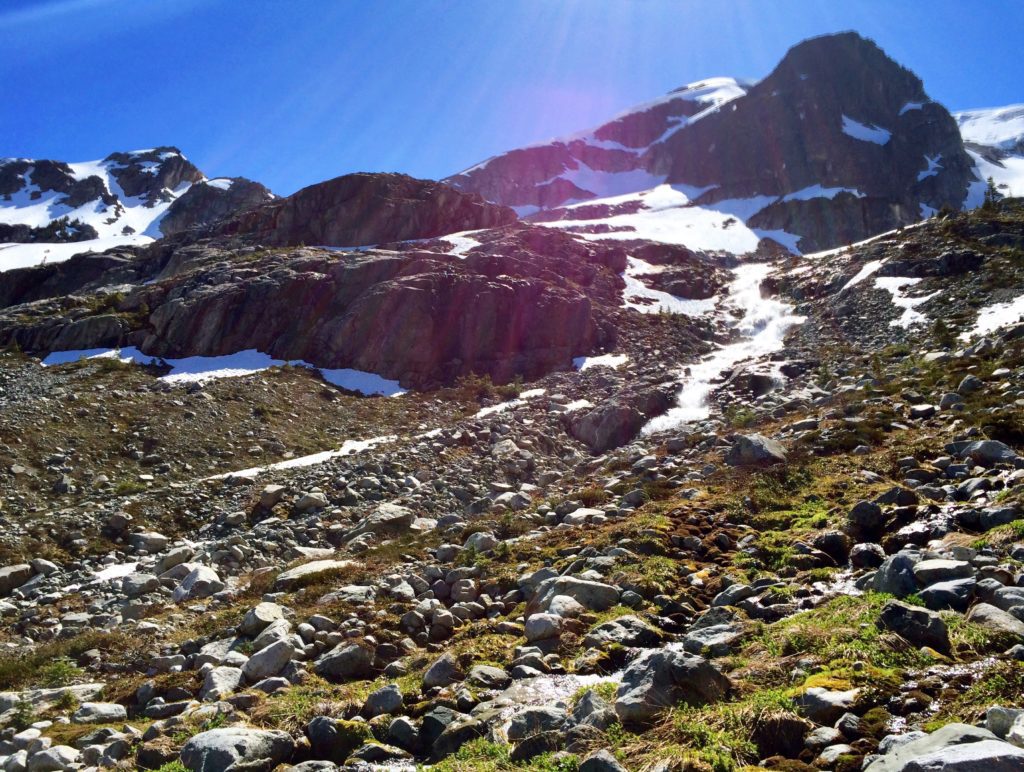 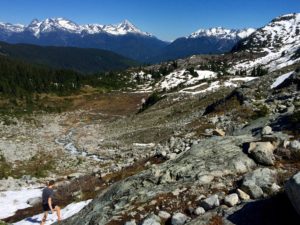 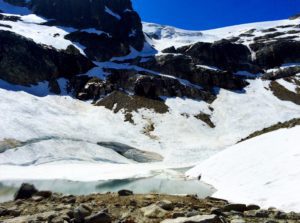 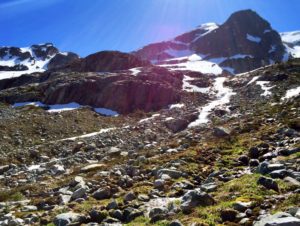 The CMTS team has demonstrated endurance, resiliency, and respect for nature long before the start line. WAM 2018 will be a celebration of not only endurance runners, but the tireless efforts of CMTS and the local community. Whether you are racing, volunteering, cheering NHL players this weekend, or getting your Gary hug, the event is sure to leave many of us inspired.