John Harrison Pockler moved to Canada from Germany for the outdoors and nature. He’s an avid ultrarunner, and a country with so many trails and forests to explore was the perfect fit for him. After living in Toronto for four years, Pockler is ready to tackle his biggest project yet in Canada — the 890K Bruce Trail. He’s looking to beat the route’s current fastest known time (FKT) of nine days, 21 hours, and 14 minutes, which was set by Adam Burnett in 2017. Pockler will set off from one end of the Bruce Trail in Tobermory, Ont., on September 11, and he’ll hope to make it to the other end in Queenston, Ont., a little over nine days later. 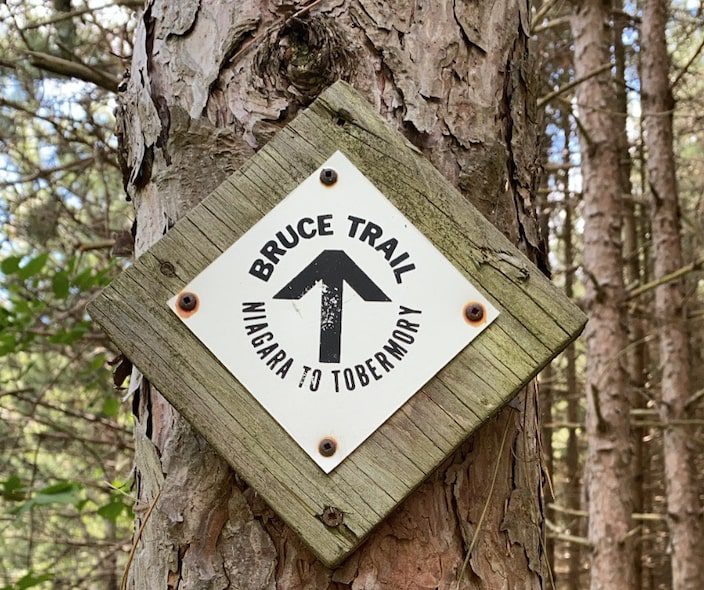 When Pockler turned 18, his dad gave him an unusual birthday present: race entry for the Berlin Marathon. This gift was unusual because Pockler wasn’t a runner, he was a tennis player, and the race was only 12 days away. “I hadn’t been running at all,” he says. “I was like, ‘Wow, thanks, Dad.'” Despite his lack of training (he managed to fit two 30K runs in before race day), Pockler went through with the race, and he did pretty well, finishing 13th in his age group.

It would be completely fair for Pockler to have never run again after such an abrupt and brutal introduction to the sport, but he stuck with it. He started running a lot after that race, and he eventually got a running backpack, which he says “opened up a whole new world” for him.

“I’m an efficiency nerd,” he says. “I was like, ‘Now I can actually commute with my stuff while running.'” He began running errands (literally running them) and going for 60K to 70K runs to nearby cities and returning home on the train. He eventually looked into ultra races, which is when he “got sucked in” for good. 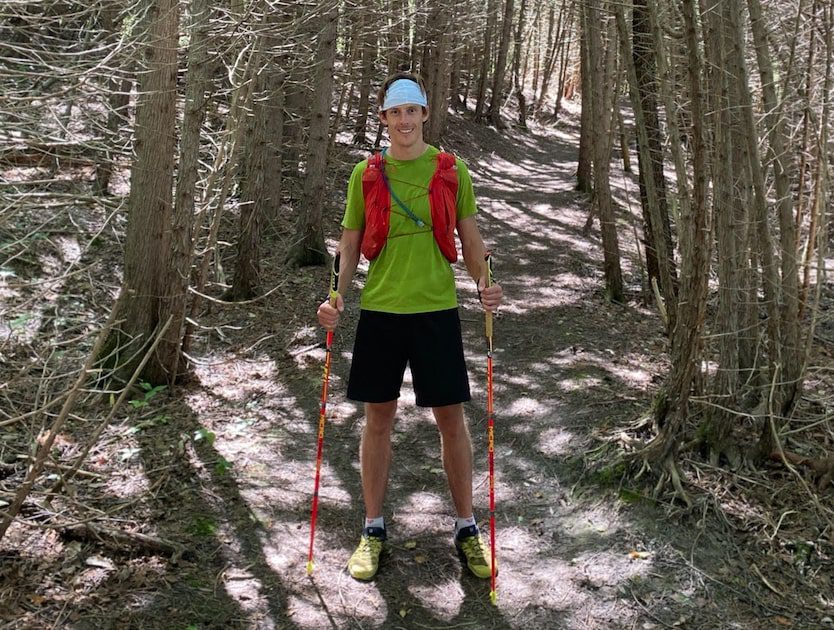 Since moving to Canada, Pockler has posted some great results, including a win at the Niagara Ultra 50K in 2017 and a fourth-place finish at the Canadian Death Race 125K in Alberta that same year. He says his favourite distance is around 100K or 125K, which will be similar to his daily mileage throughout his FKT attempt.

Pockler says he tends to recover really well after ultrmarathons between 100K or 125K. “I’ll do a 125K race at a decent pace but the next day I’m fine, whereas other people are hurting,” he says. “We’ll see with the Bruce Trail FKT how I can perform that distance on multiple days. Maybe this multi-day racing is my jam.”

Pockler will be joined by many people throughout his run, but the two constants will be a pair of brothers named Alexander and Connor Emeny. Pockler met the Emenys on a 135K run around Toronto in May, and when he told them about his plans for the Bruce Trail, they said it was “ridiculous but cool” and asked if they could join his support crew. Pockler says he was lucky enough to receive help from the RV rental company CanaDream, which gave him a ride and place to sleep for his project. The Emenys will tag-team driving and pacing duties throughout the run. 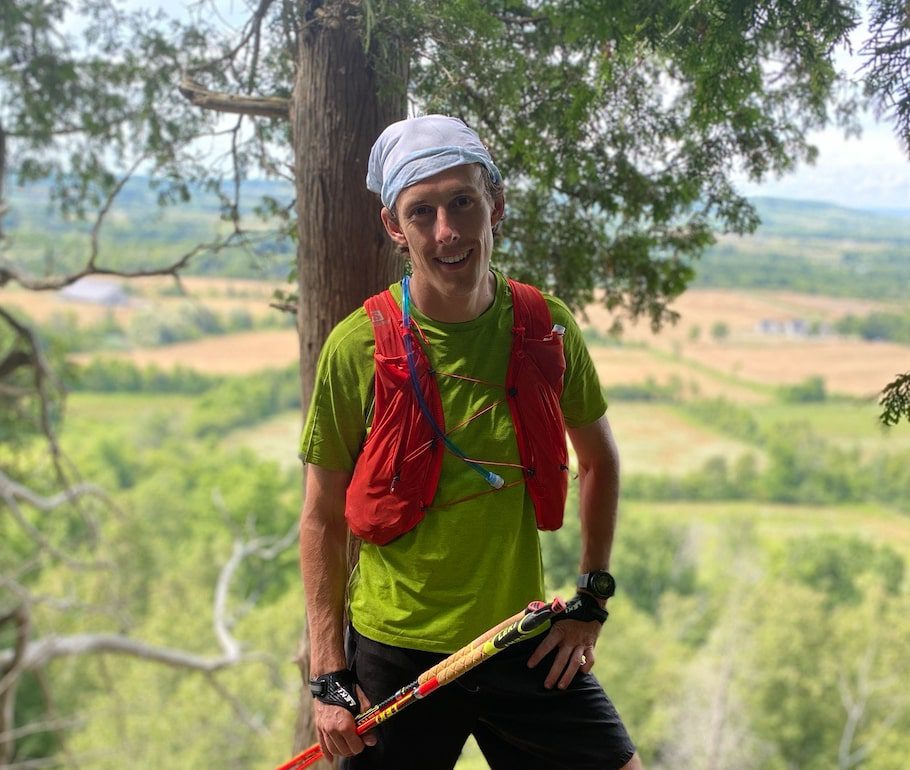 Pockler adds that he’ll be joined by professionals from The Runner’s Academy later on in the run to receive any massages or physical therapy work necessary to help with his recovery in the final and most important stages of the challenge.

Pockler says he knows he can beat the existing FKT, and while he’ll be excited with any time that’s quicker than nine days and 21 hours, he believes running under nine days is possible. “On these long adventures, you never know what’s going to happen, and it really comes down to how well you can recover,” he says. “I think eight days and however many hours is possible, but I would need everything to fall in place for that to happen.”

Pockler came to Canada for adventures like the one he is about to experience on the Bruce Trail. He loves nature, and he says he has always used trail runs, hikes and other outdoor activities as an outlet when things get tough in his life. Because of this and the profound impact the outdoors have had on him, Pockler is using his run as a way to raise money for the Bruce Trail Conservancy, the non-profit organization that ensure the trail is protected across the entire province. Pockler wants to help support the Conservancy while simply raising awareness of this trail system that so many people in Ontario can access.

“It’s so inexpensive to go onto the Bruce Trail, but a lot of people in Toronto don’t know about it,” he says. “It’s the best playground ever, and I want to help maintain it.”

To follow Pockler’s FKT attempt and to learn more about the Bruce Trail, visit his challenge website.