John Kelly made trail running history on April 3, 2017 by becoming the 15th person to ever complete the Barkley Marathons. The Barkley Marathons in Frozen Head State Park, Tennessee is known to the toughest endurance challenge ever with over 160 kilometres of tough terrain, sheer drops and thick forest. It’s invite-only and runners have 60 hours to complete it. Having run since 1986, it’s one of the few running races that boasts having a nearly 100 per cent failure rate.

RELATED: The scene from the 2017 Barkley Marathons finish

Canadian Gary Robbins was also on the course this year. He has made it farther on the course than any other Canadian. Yesterday, he made it to the final loop when a think fog caused him to make a navigational error. He appeared at the finish six seconds after the 1:42 p.m. cutoff but his prior mistakes already cost him an official finish.

That made Kelly the only finisher of the 2017 Barkley Marathons. What do we know about this guy? 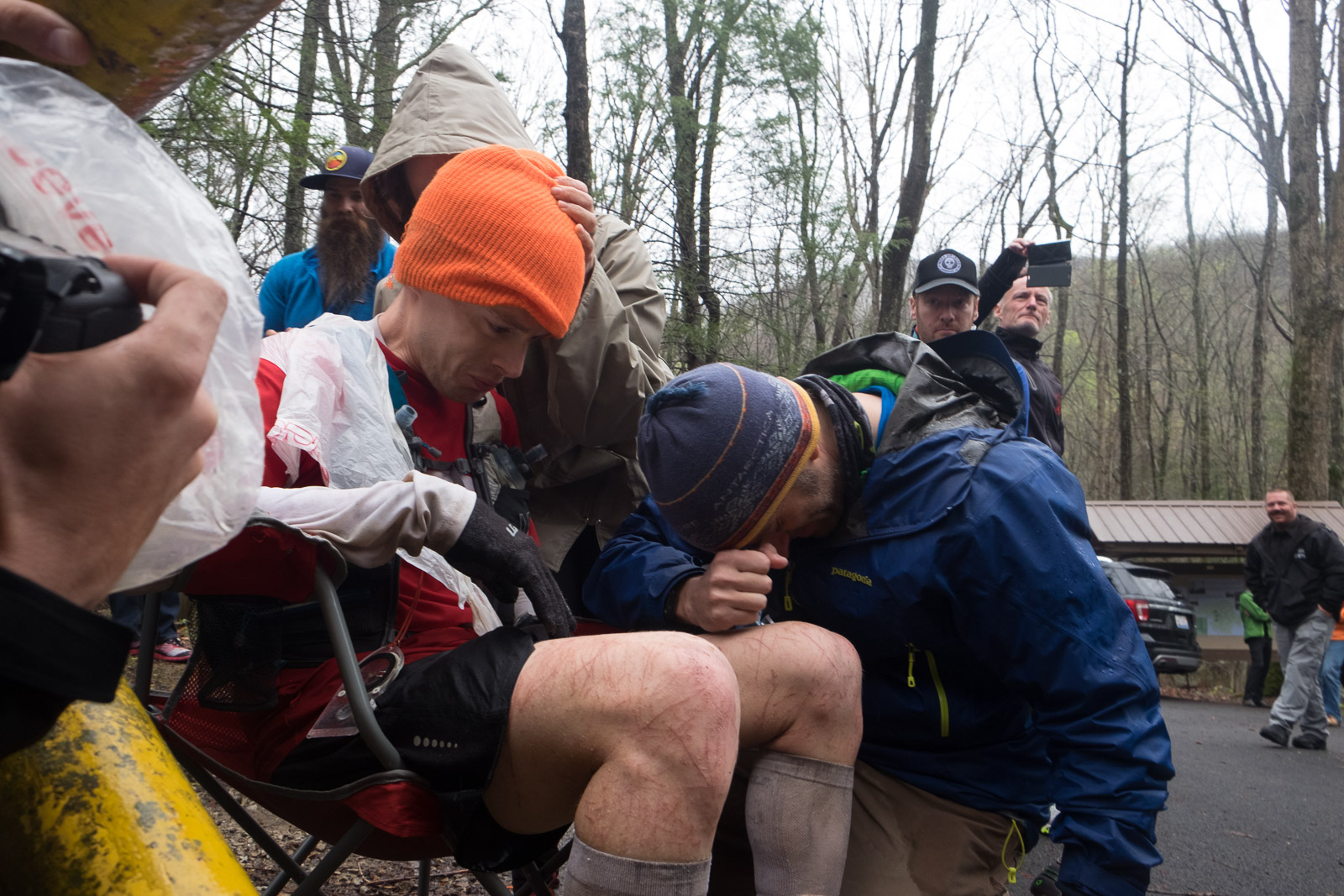 1. For John Kelly, the Barkley Marathons is personal: He grew up across the street from the course at the bottom of Chimney Top.

2. According to his recent blog post, the nearby “Kelley Mountain” (misspelled) is named after his family who has been there for 200 years.

5. The runner finished wearing a plastic bag and a bright orange hat– both of which he found on the course to keep warm.

6. This ultra-runner has a spot on the course named after him. In 2016, he was transitioning between loop four and five when he walked off the course and fell asleep. Laz dubbed the spot “Upper Kelly Camp.”

8. Kelly works at a startup company in Washington D.C. where he is a data scientist.

9. He’s not just a trail and ultra guy– he has also been known to compete in triathlons.

10. While he started running as a kid, he took a decade off during college and grad school. He says his physical activity then consisted of shoveling snow and playing softball. 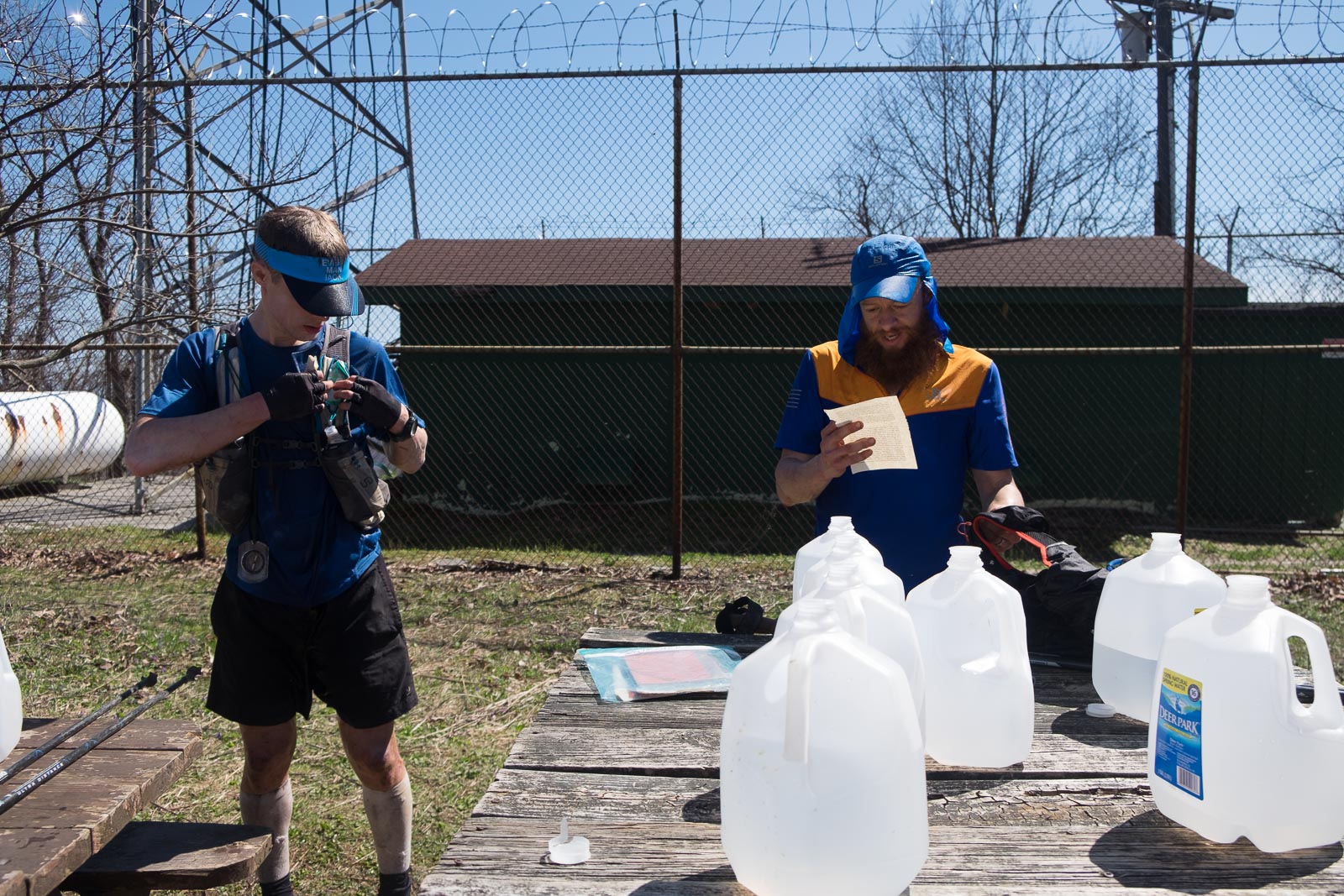 12. One of his other claims to fame: he has the Guinness World record for running the fastest marathon (2:57) dressed as a video game character…

14. 2017 is also a big year: he plans to go to the Ironman World Championships in Kona as well.