Rob Watson has been an elite track, road and trail runner. Over the past years, he’s seen the upper level of all kinds of running and transitioned from event to event remarkably well. Watson feels that there are important things every runner should know before they take the plunge into the trails – because they’re more than just longer runs in nicer scenery. Watson says, “There are important mental and physical things to take into account when it comes to the trails. Being prepared makes a big difference.”

Define your metrics in a new way

If you come from the road or the track, splits and pace have likely defined much of your running existence. However, if you’re making the move to the trails, you need to leave this behind. Watson says, “On the trail, everything is totally different when it comes to pace. You can cover 2K in an hour on the trail. Define your metrics in a new way. Lots of people do this by time on feet and vertical. You need to decide how you’re going to measure your run in a new way.”

Watson explains that becoming attuned to effort level, as opposed to just pace and splits, will make a world of difference. Also, a friendly reminder that due to the heavy foliage, your GPS will be a little less accurate, making your beloved pace less relevant anyway.

Trail running is highly technical, so be patient

Watson says he’ll be holding his own with some trail-running thoroughbreds until he reaches technical terrain. “It’s super important to be patient with development. The actual ability to manage a trail is a skill in itself. There are roots and rocks, and technical terrain takes time to get used to.”

However, Watson says he believes that if runners are patient, some off-season trail running could do their road training a world of good (or maybe just convert them permanently). “You build huge fitness out there and it can be easier on your body. There’s so much up and down within a trail run that it’s almost a mini fartlek.”

You need the proper gear

Watson explains that gear is simpler on the road or track. “You don’t need safety stuff for an easy 15K on the roads. But on the trail, always bring some basic first-aid and a phone in case you get lost. People genuinely get lost all the time – in Vancouver especially, with people getting used to the trail systems, as they’re much busier since COVID.” 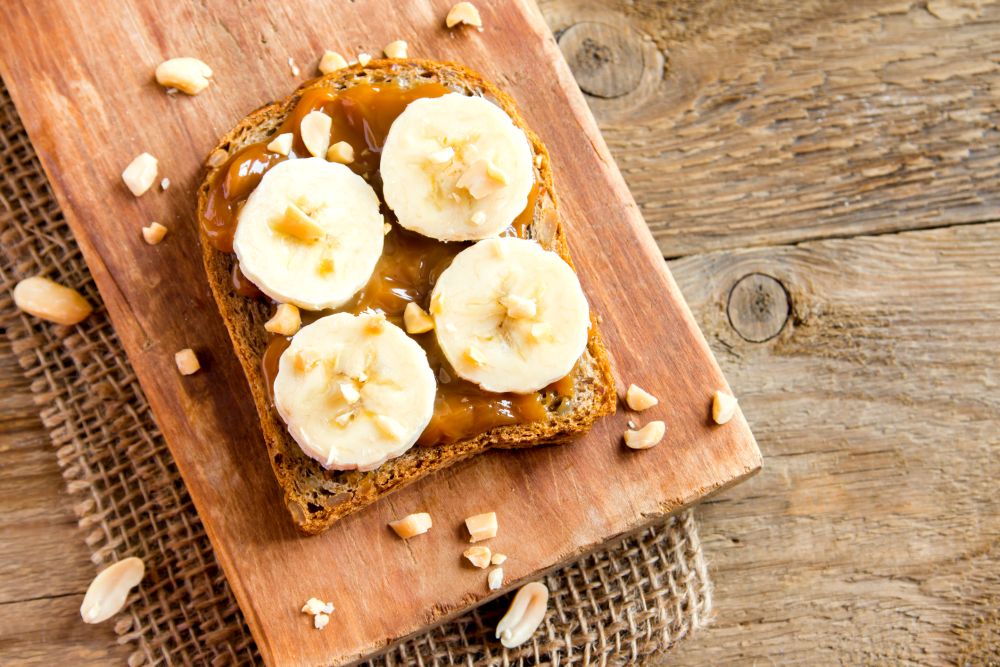 Watson says the amount of food and the kind of food you eat on the trails is different than the roads. “When you’re on the road you’re eating stuff that goes down really easily and quickly (gels or drinking something) because you’re running near your threshold pace. But on the trails, you’re going pretty slowly for much longer. Your body will only take in so many sugary gels, so I started bringing a variety of food. I eat a combination of solid food, water and gels. Over the course of an eight-hour day, it’s ok to stop and walk and eat a potato for example.”

Chafing is a real thing

Trail runners also requires a bit more gear. The more gear you wear, and the longer you wear it for, the more likely you are to chafe. Watson says some kind of anti-chafe product is key for long days on the trails. “There are many more potential chaffing areas when you’re trail running with the dirt, muck and extra gear. I want to make sure chafing never happens.”