Two years ago, John Kelly of Maryland became the 15th finisher of the demonically difficult Barkley Marathons, on his third try. In 2018, Kelly crewed for Canadian Gary Robbins, who was making his third attempt. This year, Kelly returned to Frozen Head for a fourth go-round, but dropped out after two loops, for reasons he expounds in a blog post on his Instagram account.

RELATED: John Kelly drops out of Barkley Marathons: “I was no longer having fun”

One thing’s for sure, it wasn’t because of any inadequacies in his racing kit. Fans of the Barkley are known to obsess over details like the titles of the books hidden on the course and what brand of cigarette Laz smokes (Camels, unfiltered–as Kelly found out, by initially buying filtereds). Those who are that obsessed will already have read Kelly’s blog post and know all about his gear. For everyone else, here’s a rundown of Kelly’s Barkley kit.

Kelly is sponsored by La Sportiva, Xoskin and Petzl. 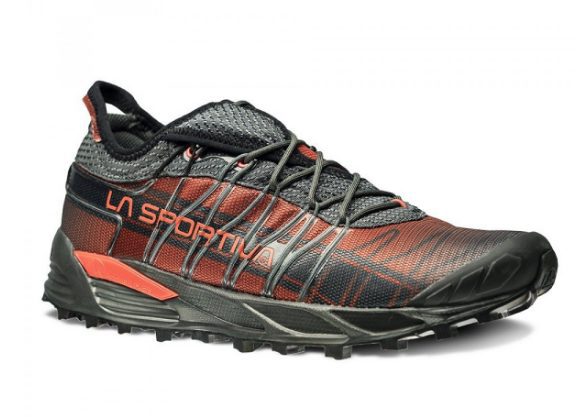 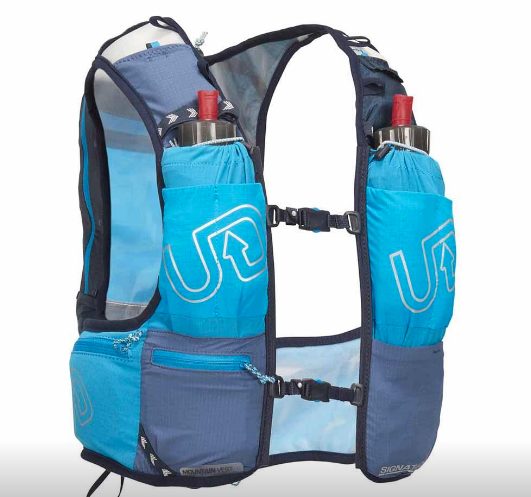 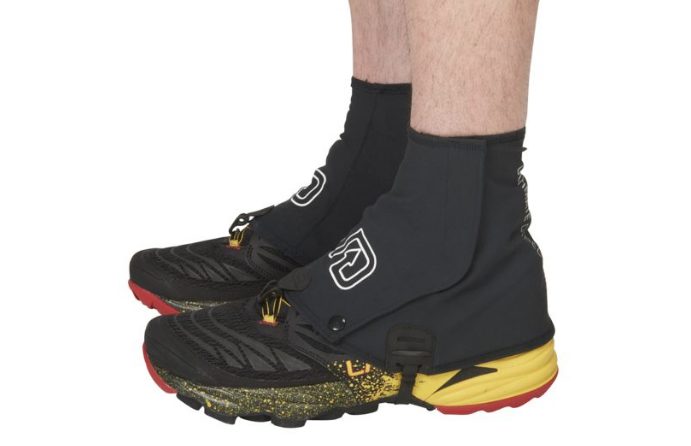 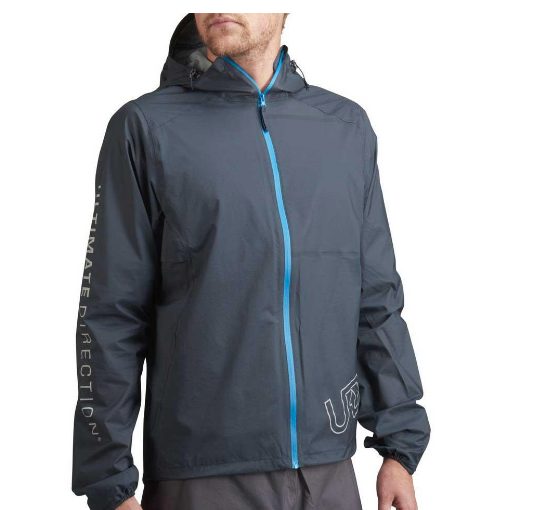 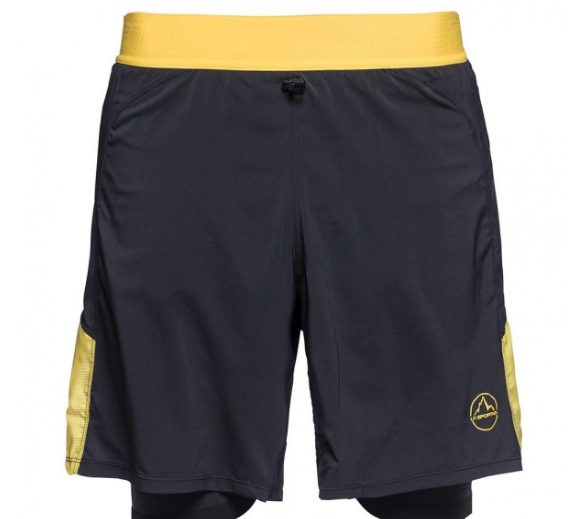 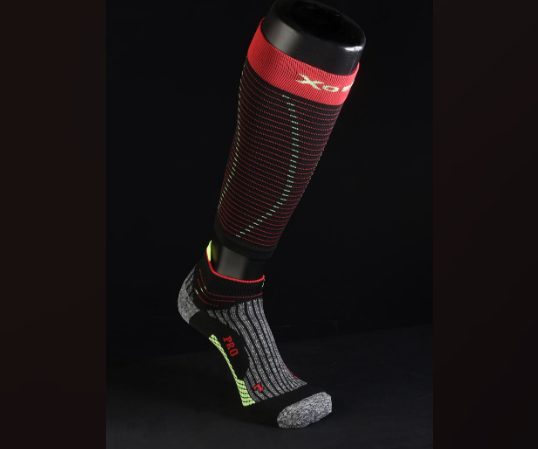 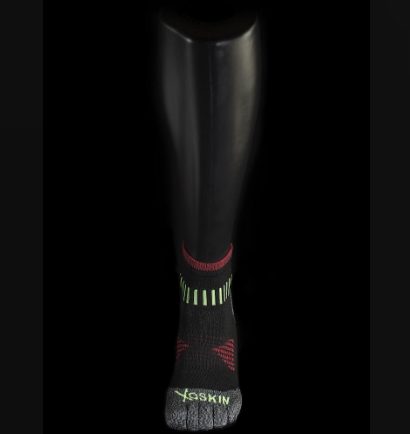 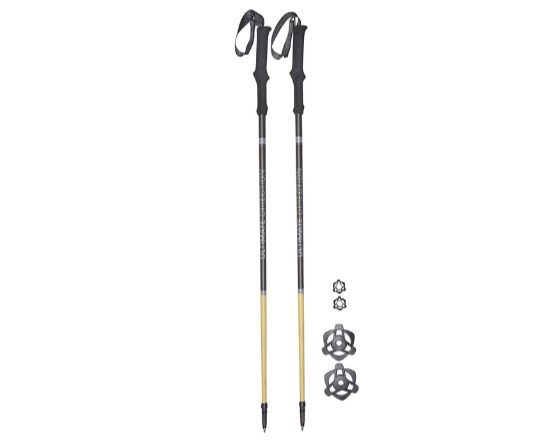 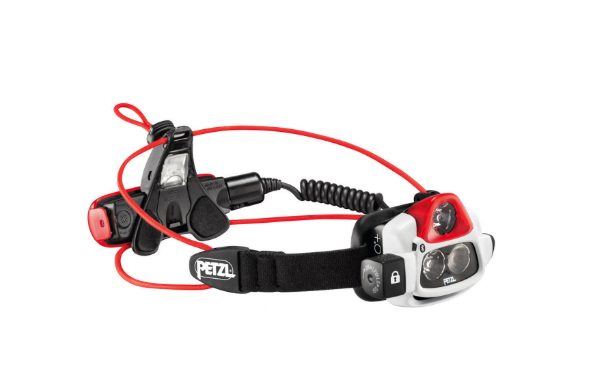 RELATED: A Barkley virgin reflects on the experience