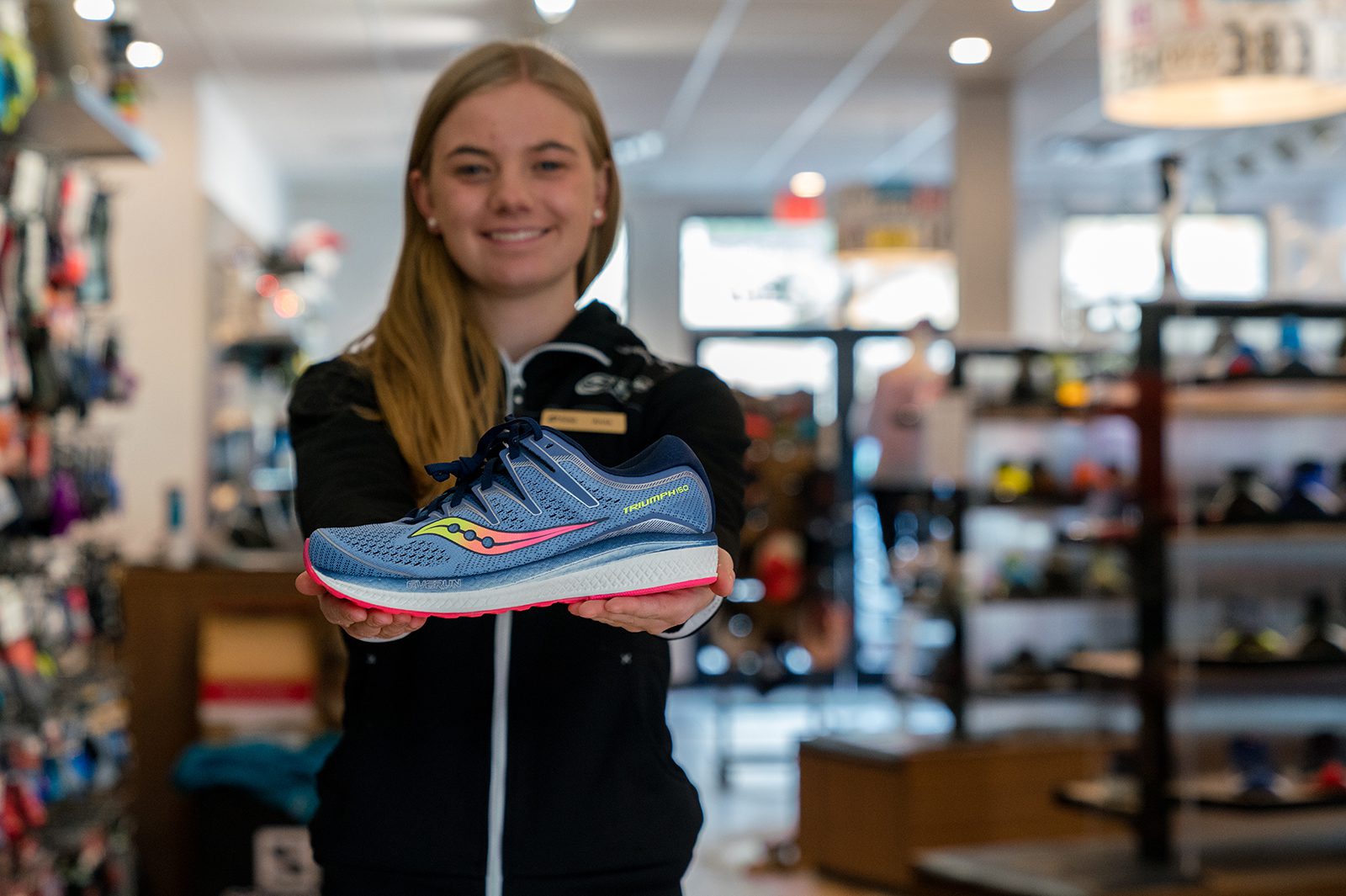 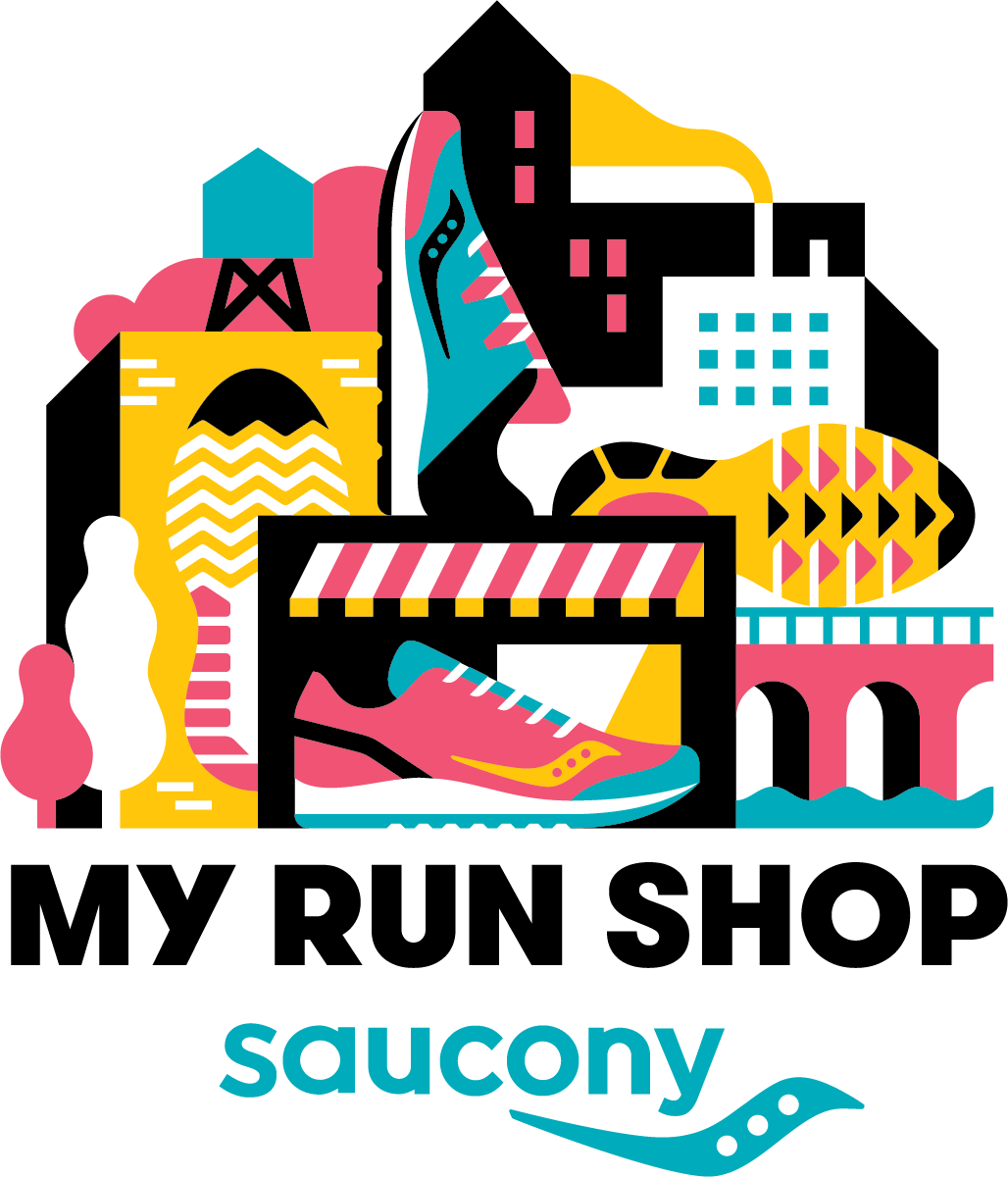 At Strides Running, “Everybody is a runner”

From a tiny Little Purple House, Strides Running has grown to become the hub of the Calgary running scene. 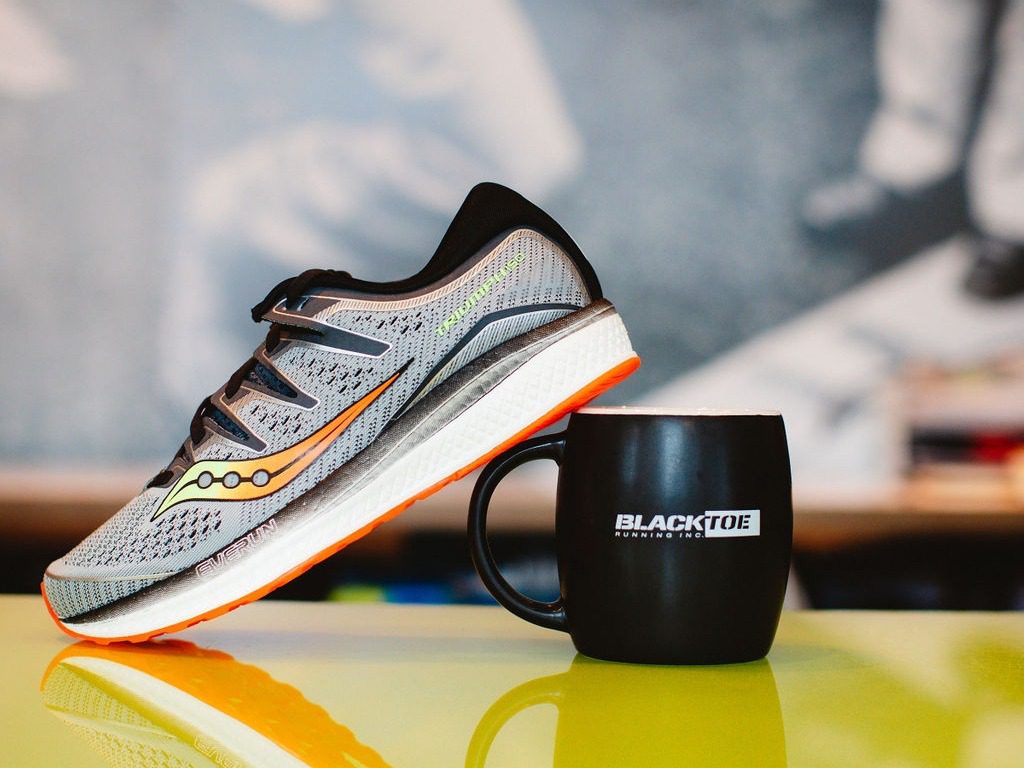 “We never dumb it down,” says Mike, “We just start at the beginning.” 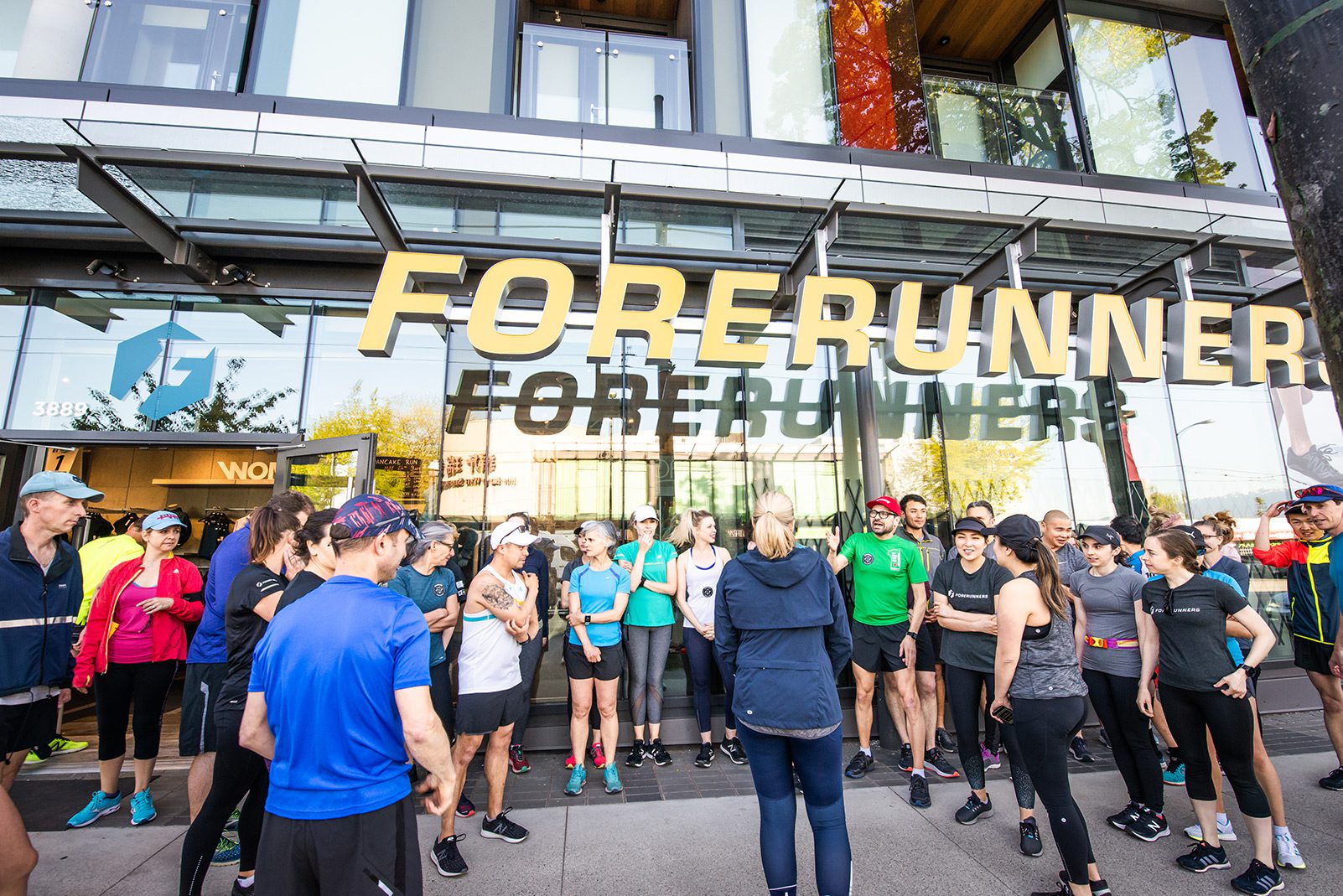 Forerunners is the OG of run clinics

Long before Vancouver’s running culture boomed, Peter and Karen Butler had a vision. In August 1986, the first Forerunners store […] 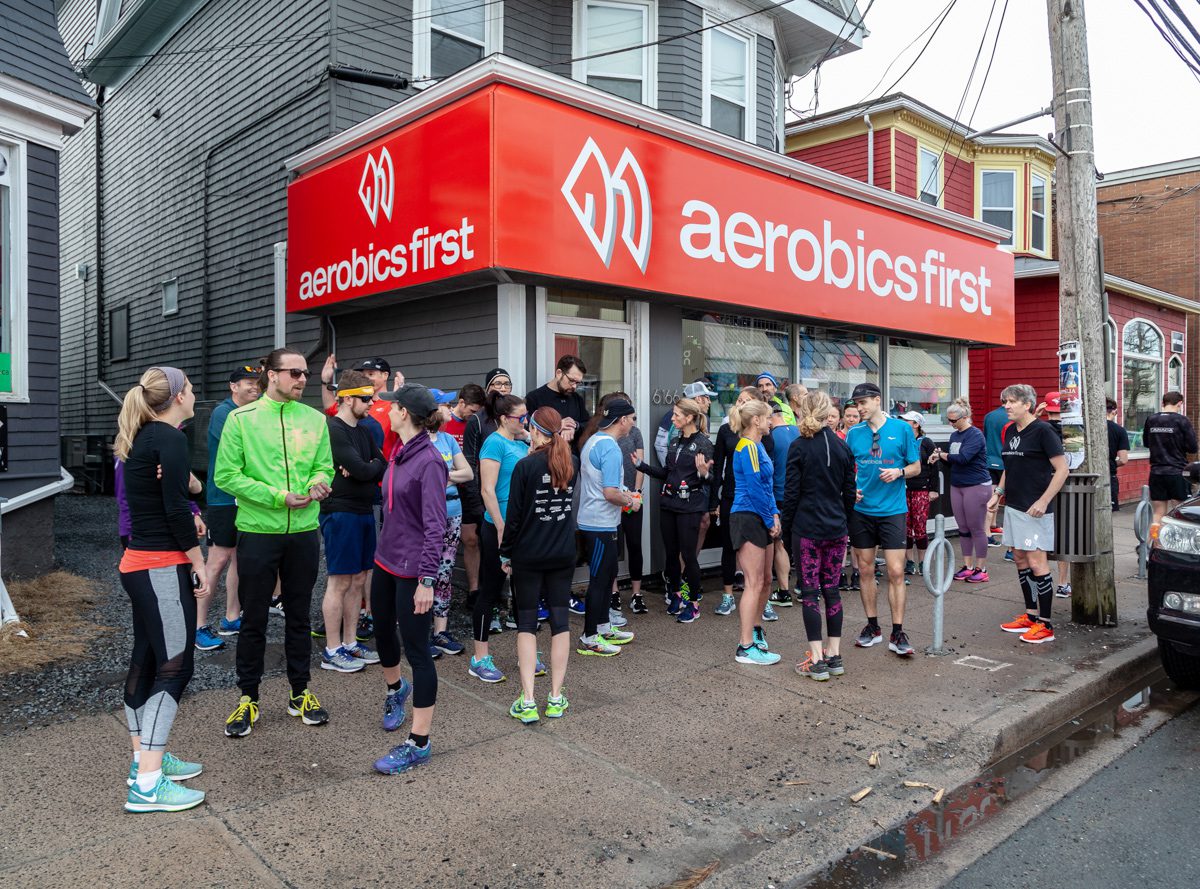 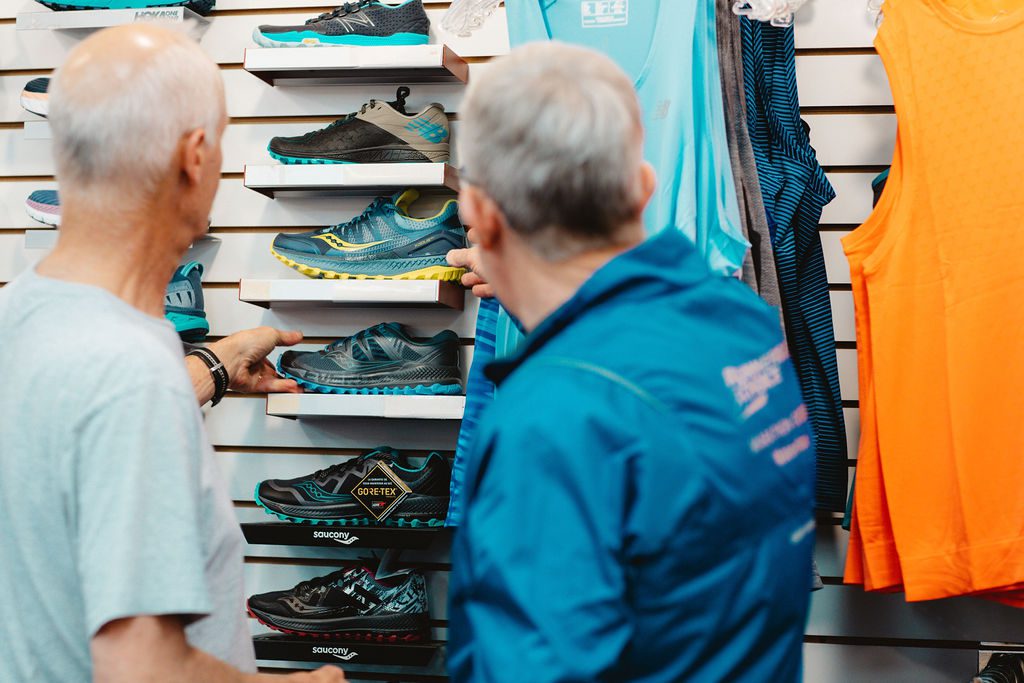 Runner’s Choice’s sponsorship of a number of races across the region not only increase participation in running, but have also raised well over $1 million for local charities. 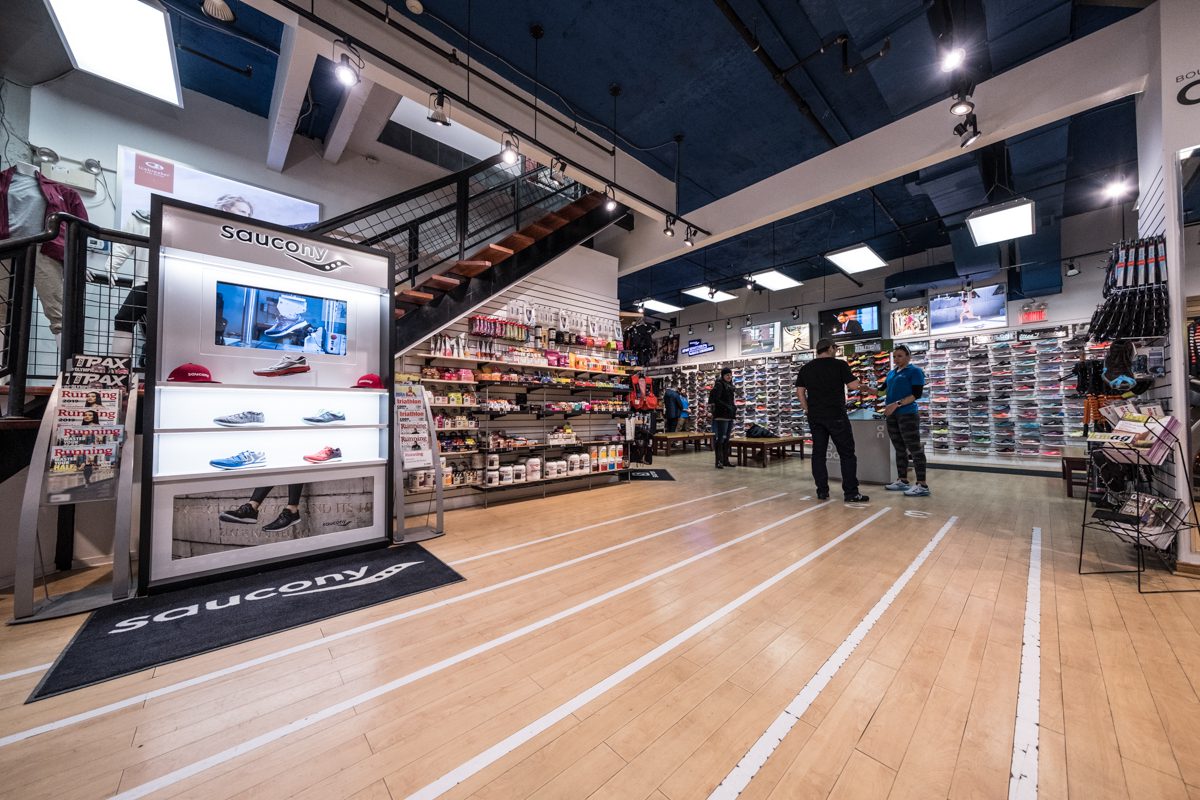 Boutique Courir: the beating heart of the Montreal running community

Beaupré and Labre have obviously seen a lot of changes in the sport of running over the past 30 years, chief among them being the world of the Internet.