The world’s first shoe made from recycled ocean plastics is now available to the public in limited quantities thanks to a partnership between sportswear giant Adidas and Parley for the Oceans, an organization that aims to reduce waste in the world’s oceans.

Adidas and Parley for the Oceans unveiled prototypes of the shoes in December at the United Nations Climate Change Conference (COP21) in Paris and announced on June 8 that the running shoes will be publicly available.

The shoe’s upper is made from ocean plastic collected from coastal areas off the Maldives and illegal deep-sea fishing nets. The plastics can be transformed into high-performance fibres suitable for running shoes. Waste collected in the oceans and used in the making of the shoes notably includes plastic bags and bottles.

RELATED: Can extreme-cushioned shoes make you a better runner? 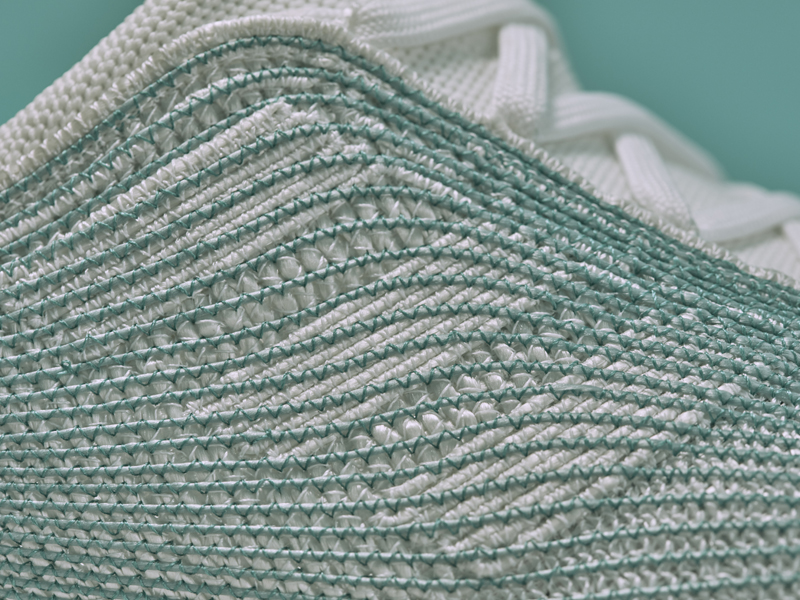 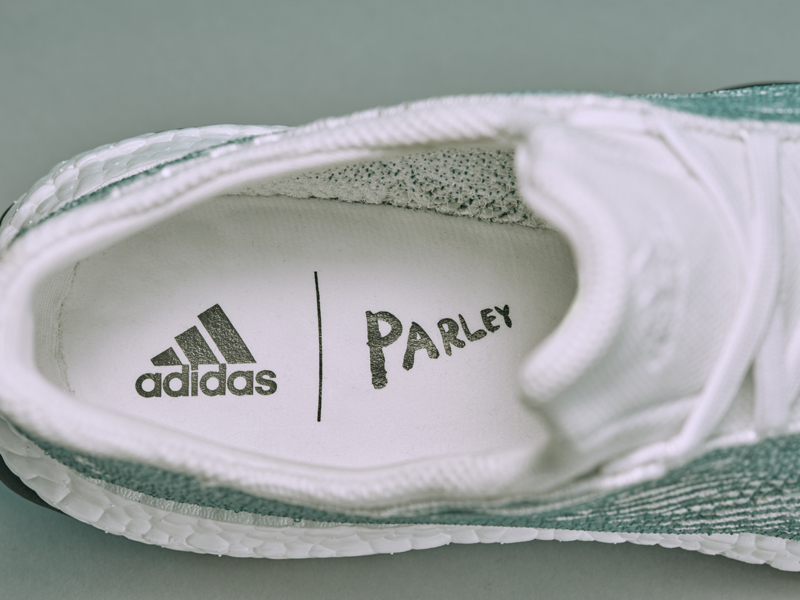 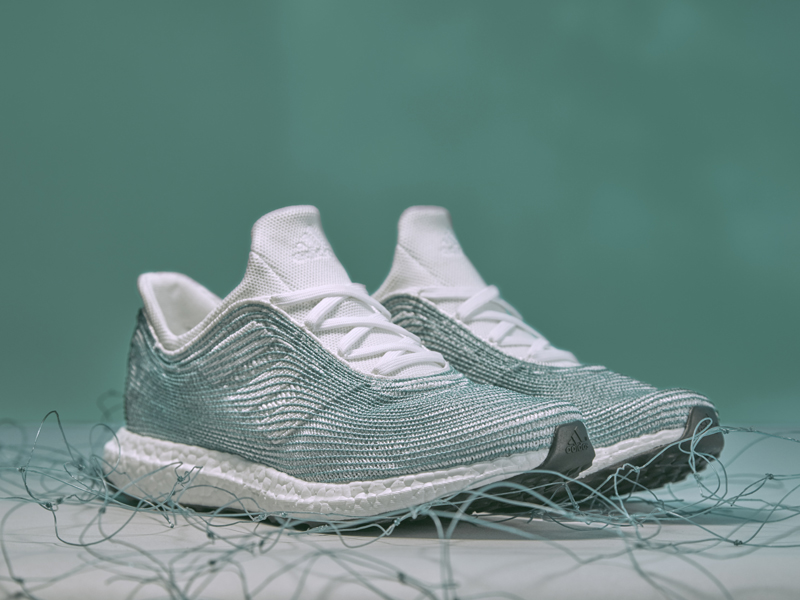 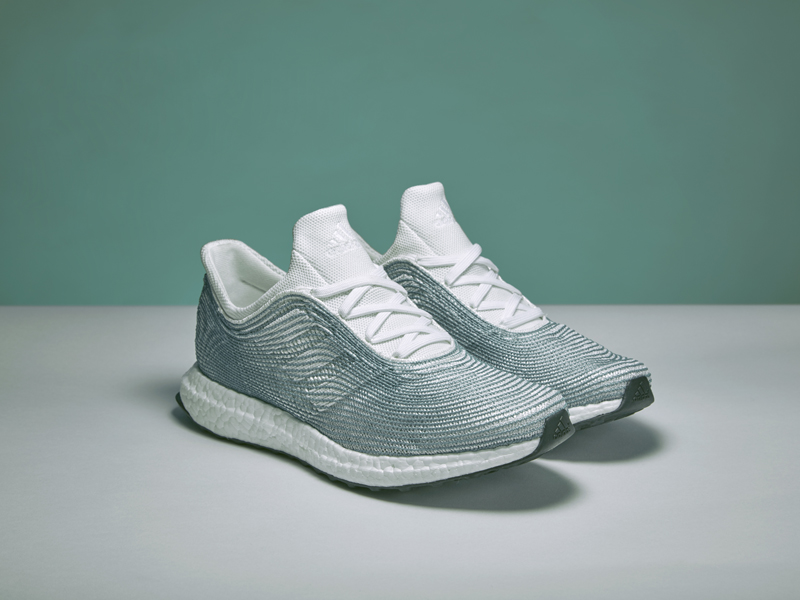 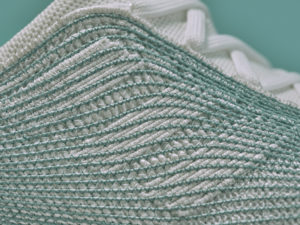 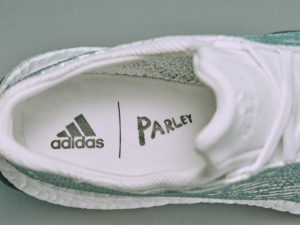 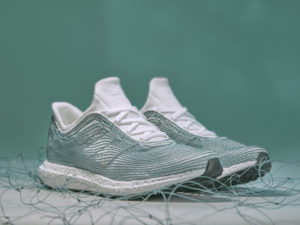 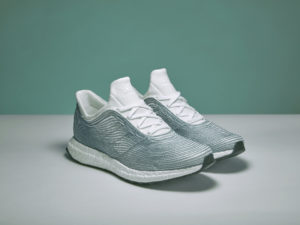 Scroll left/right through the gallery photos

Fifty pairs of the shoes, officially known as the “Adidas x Parley running shoe,” will be available during this initial release as announced on World Oceans Day. People who want the shoes will be able to participate in an Instagram contest, which closes on July 30, by submitting a video in support of the initiative.

The Herzogenaurach, Germany-based sporting company originally announced that it would be incorporating ocean waste into a shoe in 2015 but refined the design and the prototype over the past year before releasing it on June 8.