After the cancellation of the 2020 NCAA Indoor National Championships in March, athletes who had qualified for the event were left without an end to their indoor seasons. In a regular season, the results at the championships would determine which athletes earned All-America honours, but since no races were run this year, the 2020 All-America class looked like it would remain blank. That changed recently when the U.S. Track & Field and Cross Country Coaches Association announced that all 671 athletes who qualified for the indoor national championships would receive All-America honours for the 2020 season. 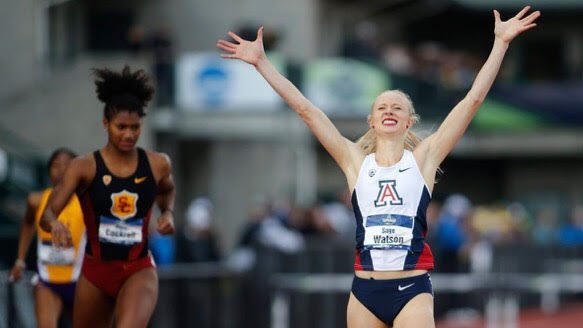 What makes an All-American?

Normally, there are first- and second-team All-Americans at the national championships. To earn one’s spot as a first-team All-American, an athlete (or relay team) must finish in the top-eight in their event. Second-team honours are given to those who finish from ninth to 16th place. After that, athletes receive “honourable mentions.”

In 2020, things will be a little different, and every athlete who was listed on an event start list (or multiple start lists) will receive All-America honours. As for relays, the four athletes who helped their team qualify for the championships will become All-Americans. Athletes who were listed as alternates for relays won’t be recognized. In total, 671 athletes from 119 schools will be named All-Americans. 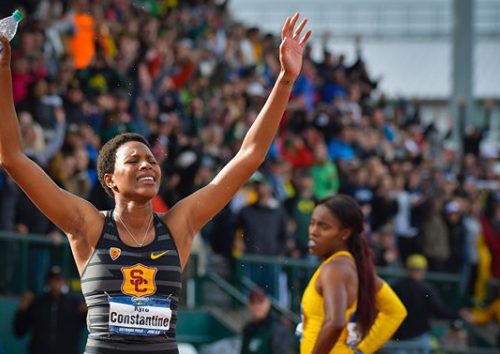 The 2020 Division I championships were scheduled for March 13 and 14 in Albuquerque, N.M., but the event was cancelled just days before it was set to start. The rest of the NCAA season was cancelled, so the 2020 Division I Outdoor Track and Field Championships (which were set for June 10 to 13 in Austin, Texas) were also called off. Missing a season of racing is bad enough for anyone, but collegiate athletes are on strict timelines with limited eligibility to compete. However, the NCAA has granted all athletes an extra year of eligibility, giving the senior class of 2020 an extra chance at a final season next year.