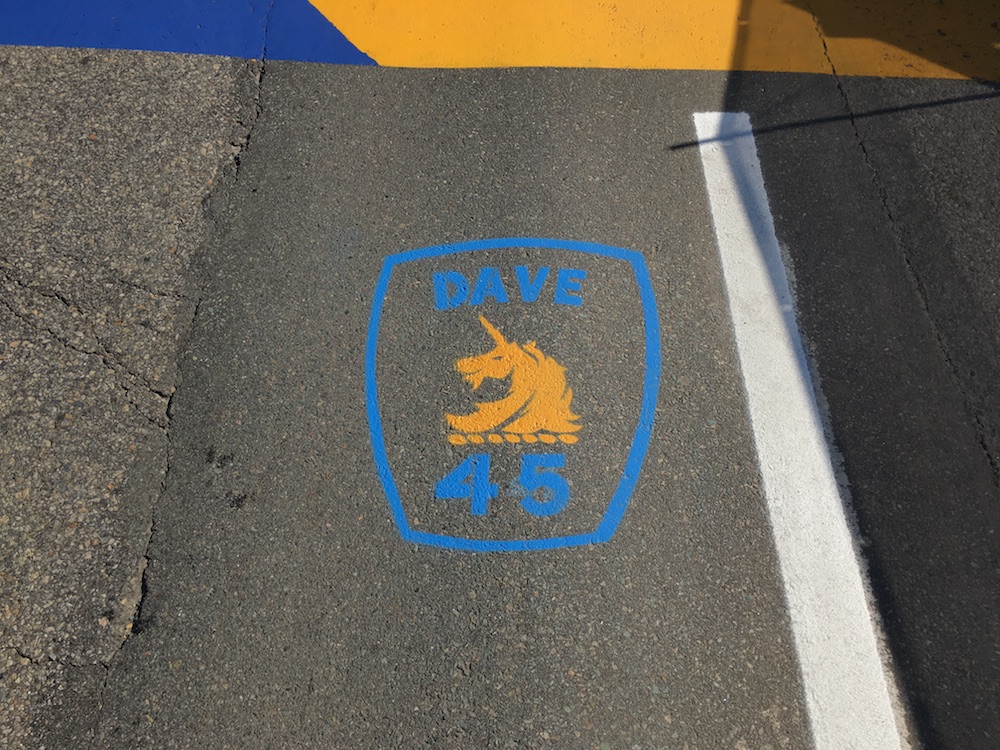 McGillivray, 62, has made it a tradition to run the Hopkinton, Mass to Boylston Street course the night of Marathon Monday. According to race organizers, it was his 45th consecutive running of the Boston Marathon. Thirty of those have been completed hours after the more than 30,000 runners take to the course.

Joan Benoit Samuelson, the 1984 Olympic marathon champion, and Deena Kastor, the American marathon record holder, greeted McGillivray at the finish line on Boylston. There was a small emblem placed at the start line of the Boston Marathon painted with “Dave” and “45.”