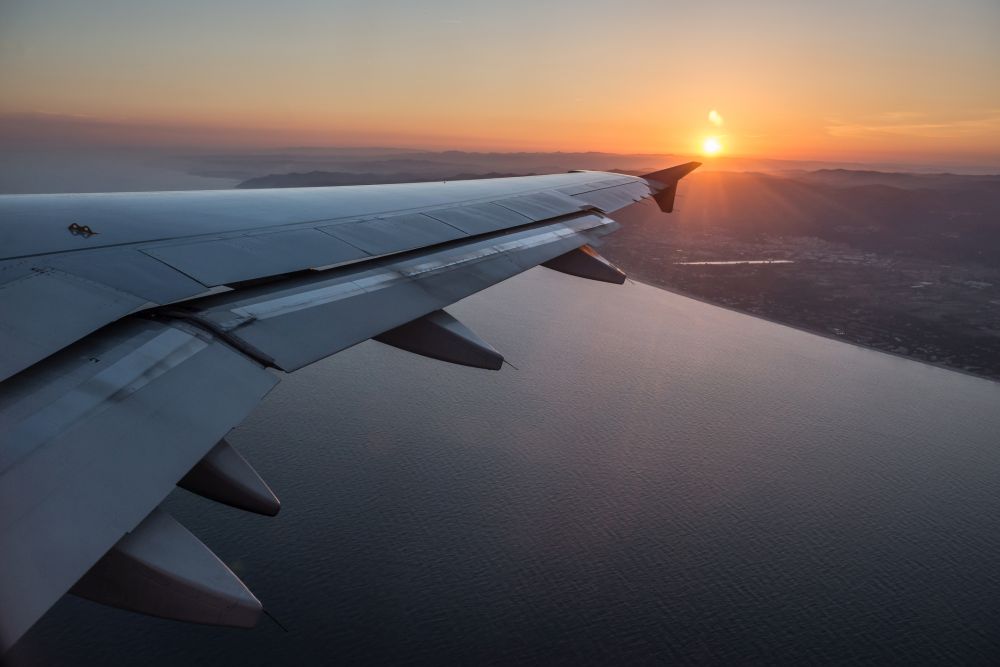 There are practical reasons why it pays to be a runner. There are some times when the ability to run fast comes in handy.

I can think of a few examples. One that all parents can relate to: chasing after young children. For moms and dads of young ones, there are those times when the little ones take off in public, or set off to run across the road in front of cars. The ability to chase after them when time is of the essence is critical. And who hasn’t had to chase down public transportation? I have certainly had my share of moments where I have had to run under the weight of a heavy backpack to catch public buses back during my university days.

Recently, while I was at the Vancouver airport, I realized another practical reason to be a runner. I often see people running in airports and I wonder why. Did they sleep in? Was traffic bad? Now, I have come up with a new scenario now that it has happened to me: maybe their connecting flight was late.

I tend to dress up when I fly. The last time I was at the airport, I donned a dress and business jacket. I was coming home from a conference and was flying from Las Vegas to Vancouver. With an hour and a half between flights, I figured I had lots of time to catch my connecting flight from Vancouver to Toronto.

Unfortunately, the flight was delayed leaving Vegas, which erased the buffer of time that I had when landing in Vancouver. As our plane landed, I knew that I had exactly half an hour to disembark the plane and navigate security and the complexities of the airport to find my way to the next plane and board it.

Needless to say, I ran like I have never run before. Running through the airport, I became one of those poor souls that I usually observe from the sidelines. I reached the gate at exactly the time that the plane was to depart but the airline employee told me that there was no way I could board. They said that if I just got there, my luggage wasn’t even close to being loaded onto the plane. I beat my luggage. That counts for something, right? As they saw the look of disappointment in my eyes, they told me not to worry. They said it wasn’t my fault that I missed the plane and sent me to customer service. I was bumped to the next flight four hours later.

Deciding to make lemonade out of lemons and inspired by my friend’s message to enjoy the me time, I browsed the shops and ate a nice meal. Needless to say, my new flying attire will be running shoes and workout clothes. That’s much more comfortable… and practical.