The recent news that UTMB was banning the use of all non-steroidal anti-inflammatories (NSAIDs) during and ahead of competition sparked an outcry among many runners in the ultrarunning community. The organization cited the health risks associated with NSAIDs as the primary reason for the ban, but how bad are these painkillers for you, really? And how do they affect your performance? To answer your questions, we dove into the science behind NSAIDs and other pain relievers to find out their risks and potential benefits in endurance and ultra-endurance events. 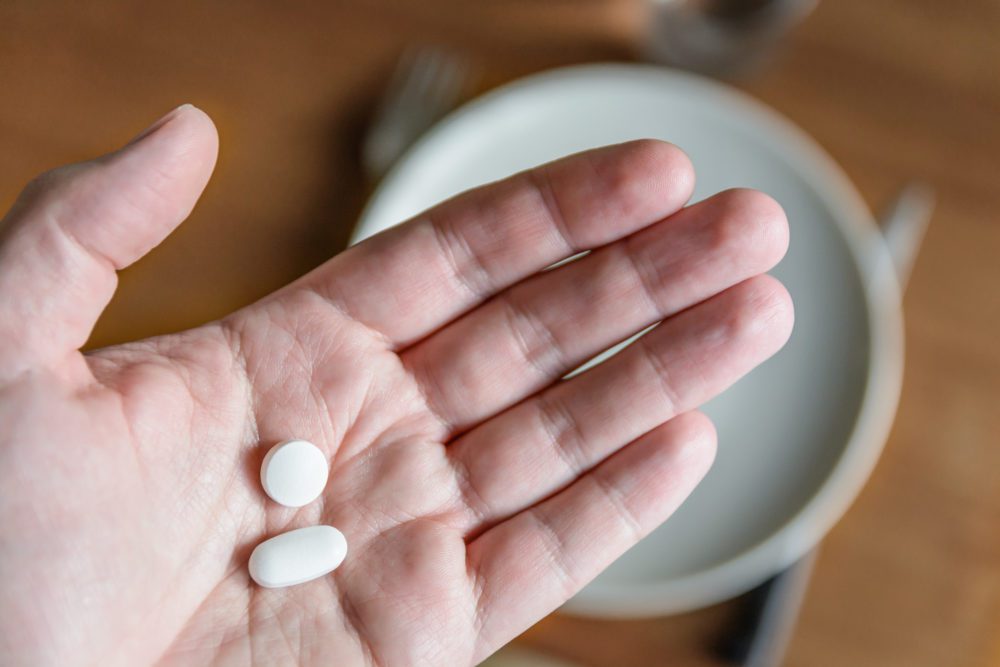 Before getting knee-deep in research, it’s important to note that the goal of anti-doping regulations has always been to prevent athletes from gaining an unfair advantage through artificial performance enhancement, not to protect them from harming their health. NSAIDs have not been shown to enhance performance, and UTMB banning painkillers under the guise of protecting the health of athletes feels disingenuous at best and may potentially do more harm than good to participants in their events. Nonetheless, there are still many reasons why recreational runners should avoid chronic NSAID use.

How common is NSAID use in endurance running?

The use of painkillers like Advil (ibuprofen) to either treat pain or prevent it is widespread among distance runners. In fact, one study found that nearly half of all runners at the 2016 London Marathon planned to take an NSAID during the race. Another study surveyed 806 participants in parkrun UK and found that nearly 90 per cent used NSAIDs and over half took one before a run or race.

What are the risks?

The majority of these runners are taking painkillers without the advice of a physician and are unaware of the associated risks. In the parkrun study, one-third of the participants surveyed experienced a suspected adverse reaction to NSAIDs, including gastrointestinal discomfort, heartburn, nausea and vomiting, diarrhea and gastrointestinal bleeding. 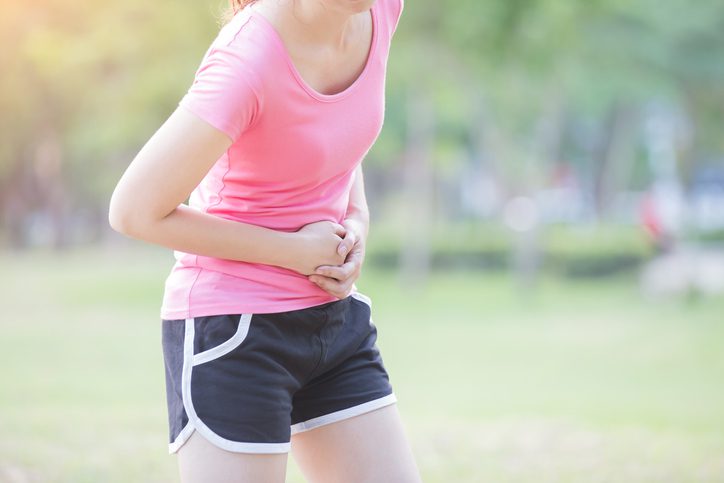 Acute kidney injury and cardiovascular events (heart problems) are also associated with NSAID use, and research suggests that under the extreme physiological strain of a long-distance endurance event (like a marathon or ultramarathon), these risks could be increased. These risks include reduced blood flow and gastrointestinal motility, which causes stomach problems, as well as muscle damage during runs that increase protein in the blood. Both of these issues can be exacerbated by NSAID use, leading to stomach and kidney damage.

Additionally, the researchers determined that many runners were using NSAIDs to run through an injury. Not only can this cause further injury and damage, but it can prolong your recovery from an injury or cause permanent damage. 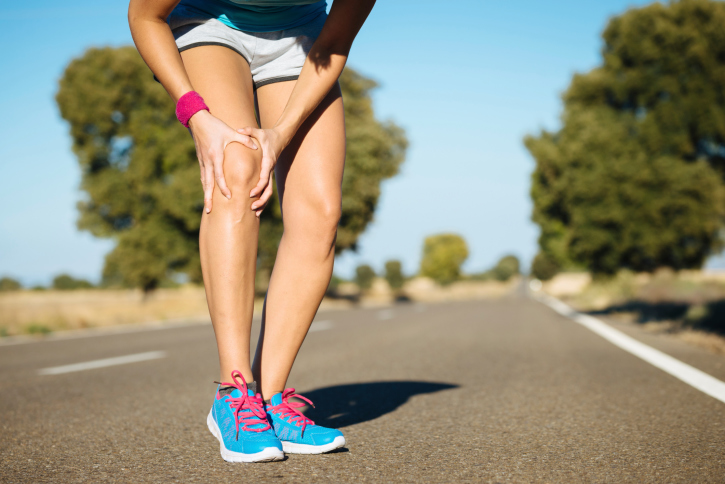 Should runners be worried?

While there is plenty of research looking at the potential adverse side-effects of NSAIDs during endurance events, there is very little evidence that directly connects NSAID use to any major acute health issues during marathons or ultramarathons. For this reason, runners should not be afraid to use ibuprofen when they need it, but they should be cautious. It’s important that you understand the risks when taking drugs of any kind, especially when you’re using them during an activity that is already putting extra stress on your body.

Occasionally popping some Advil after a run will likely not have any major or lasting adverse health effects, but chronic NSAID use, particularly when used alongside frequent long runs, will increase your risks. The London Marathon is now advising runners to avoid the use of NSAIDs 48 hours before the race, and as more research highlights the potential dangers they present, other major race organizations will likely begin providing guidance to participants about how to use them safely.