At the end of a day when you’ve completed a long run or done a hard interval session, do your legs ever get achy and uncomfortable, and you have an irresistible urge to move them? If this sounds familiar, you may be experiencing restless legs syndrome (RLS), otherwise known as Willis-Ekbom disease. According to one study, RLS affects anywhere from five to 15 per cent of the population, and thanks to the high-intensity, high-impact nature of running, it could trigger a flare-up or make the issue worse. Continue reading to learn everything runners should know about the condition. 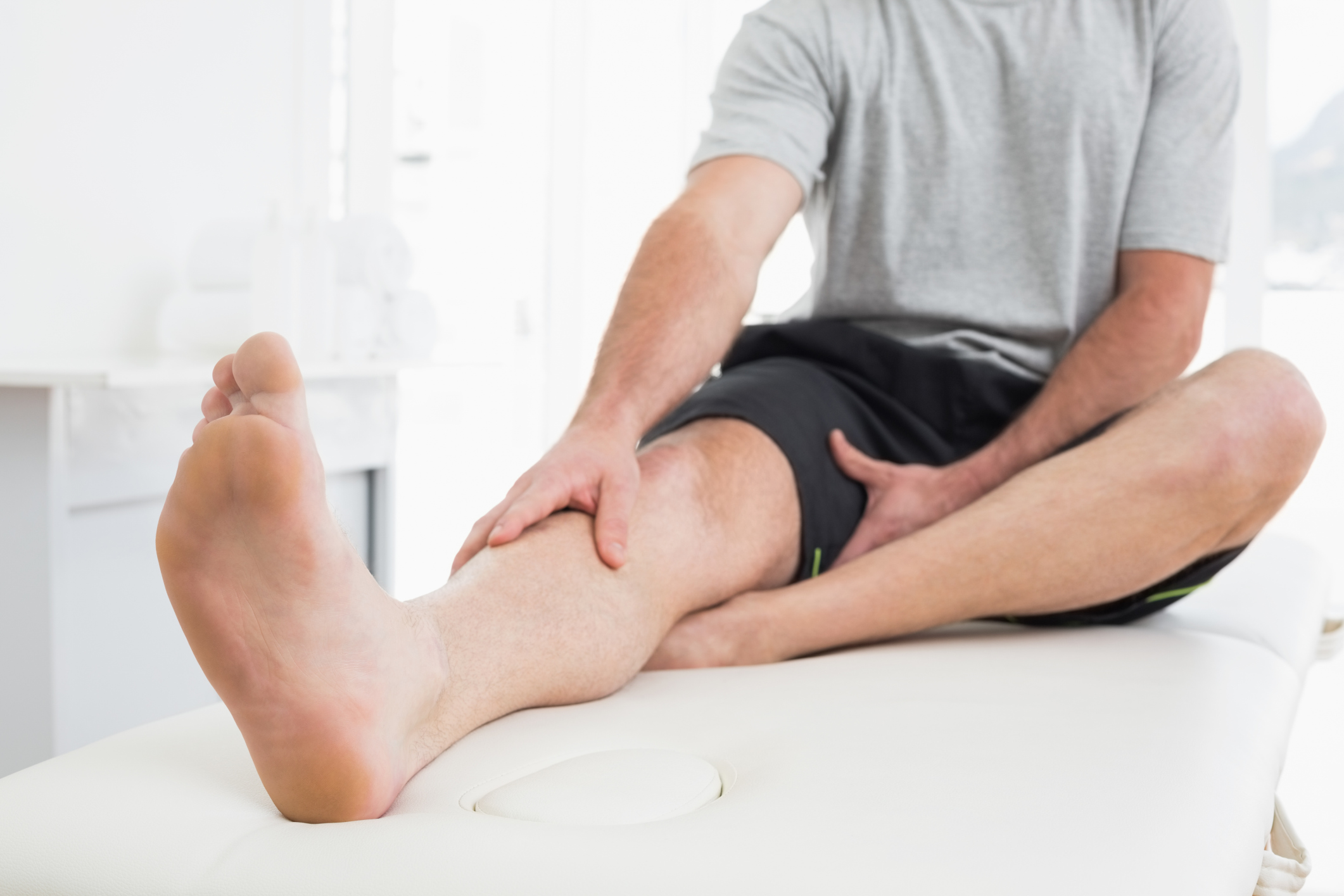 RELATED: Why do I get a headache after I run?

RLS is a condition that causes your legs to feel uncomfortable, throb or ache, which triggers an uncontrollable desire to move them. It often occurs at night, which can disrupt your sleep, and this will ultimately impair your ability to properly recover from your runs and workouts. Typically, the sensation begins after you’ve been sitting down for some time, and the symptoms can often be lessened with gentle movement.

Researchers still don’t know exactly what causes the condition, but some believe it may be a result of an imbalance of the brain chemical dopamine, which sends messages to control muscle movement. Other possible causes include heredity (especially if you begin experiencing RLS over the age of 40), pregnancy and can sometimes accompany iron deficiency.

Since the condition tends to start up after periods of inactivity, most physicians will recommend keeping a regular physical activity routine to keep symptoms at bay. As we already said, the high-intensity nature of running can actually make the problem worse, so runners who struggle with RLS should make regular stretching a part of their routine. In fact, a 2016 study in the Asian Journal of Sports Medicine found that after eight weeks of consistent stretching, RLS sufferers saw a decrease in their symptoms. 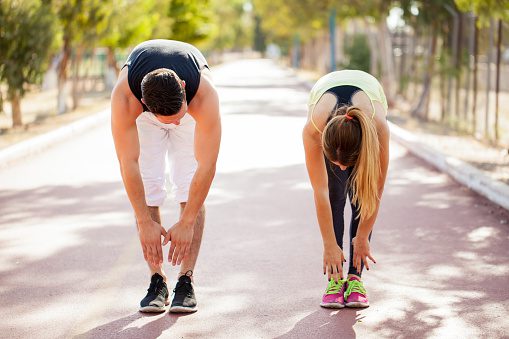 The jury is still out on exactly if or how much your diet has an impact on your risk for RLS, but one study found that giving patients selenium over the course of six months reduced their symptoms, while another found that people with low iron levels are also more susceptible to it. Before taking any supplements, runners should have bloodwork done to assess their levels of these nutrients, but in the meantime should focus on eating high-iron foods like red meat, poultry, seafood, beans and dark, leafy greens, as well as high-selenium foods like eggs, peas, lentils nuts and seeds. Runners should also avoid consuming excessive amounts of caffeine, which can also exacerbate symptoms.

Running may not cause RLS specifically, but if you are already prone to it, it can make symptoms worse. Try adding some regular stretching into your routine, ensure you’re eating a healthy, balanced diet and avoid excessive caffeine intake, and see if your symptoms lessen. If that doesn’t work, talk to your doctor in case your symptoms are related to something more serious.

RELATED: Should runners do yoga?