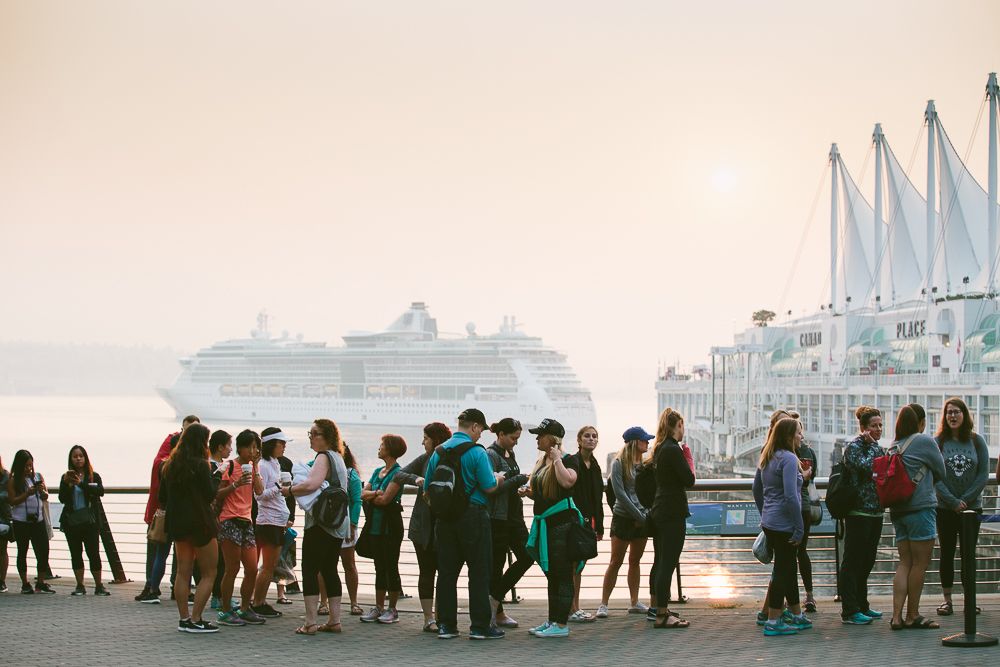 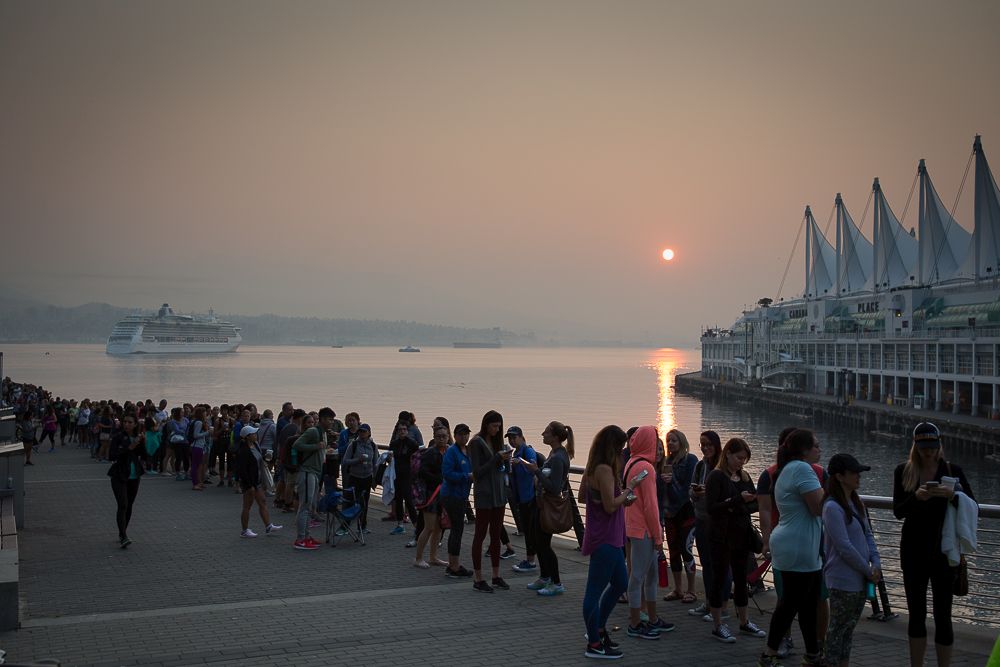 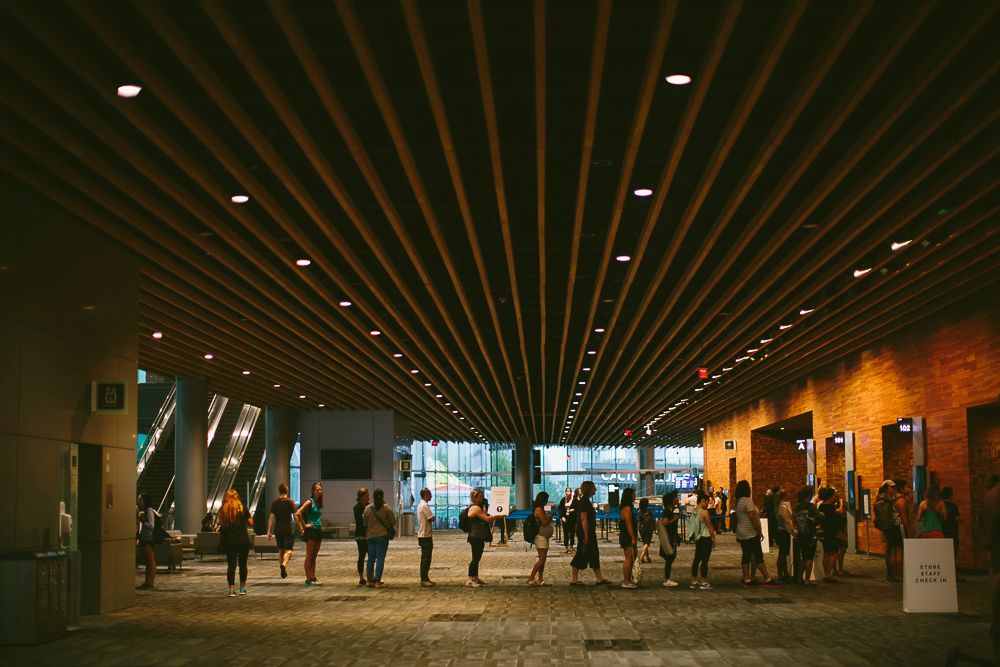 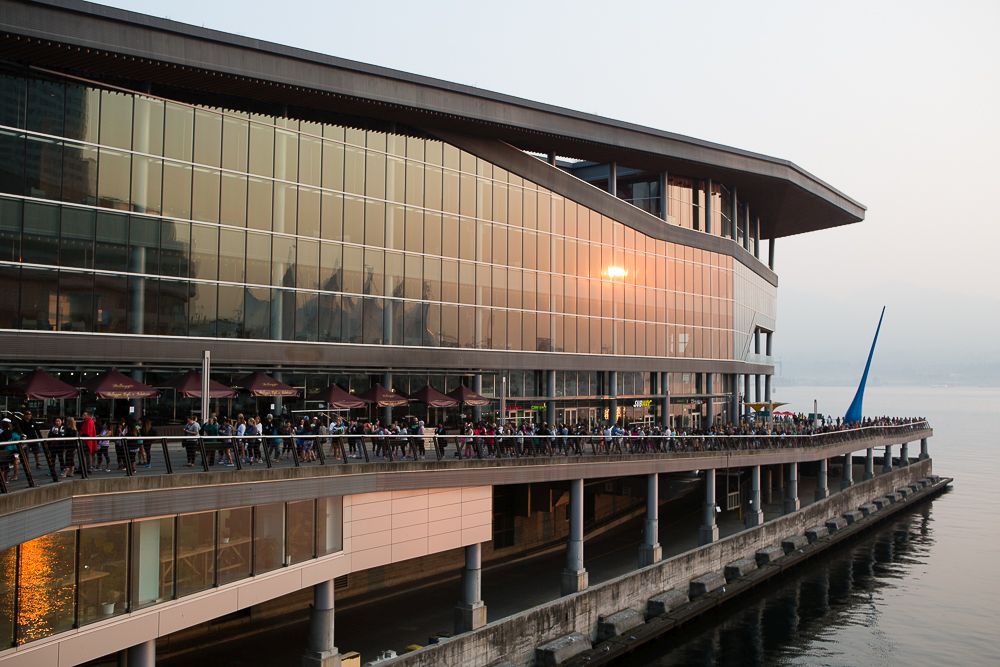 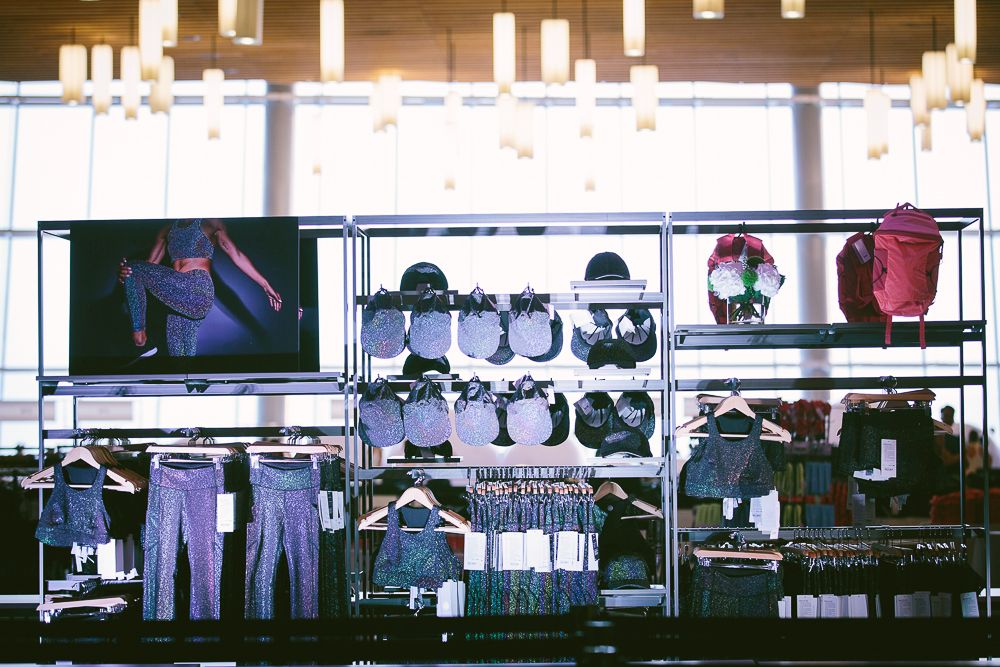 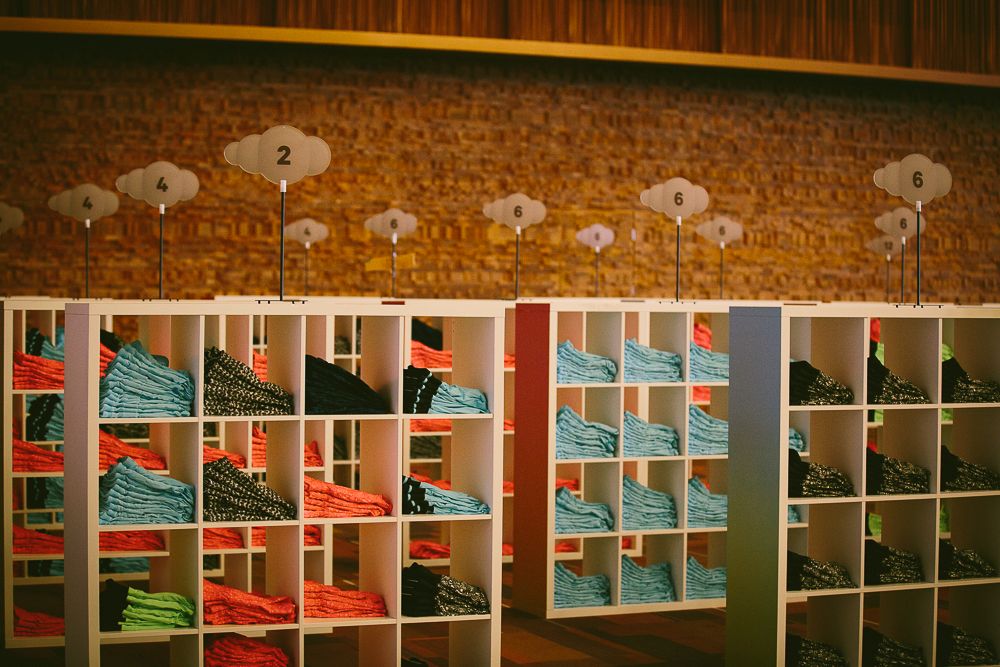 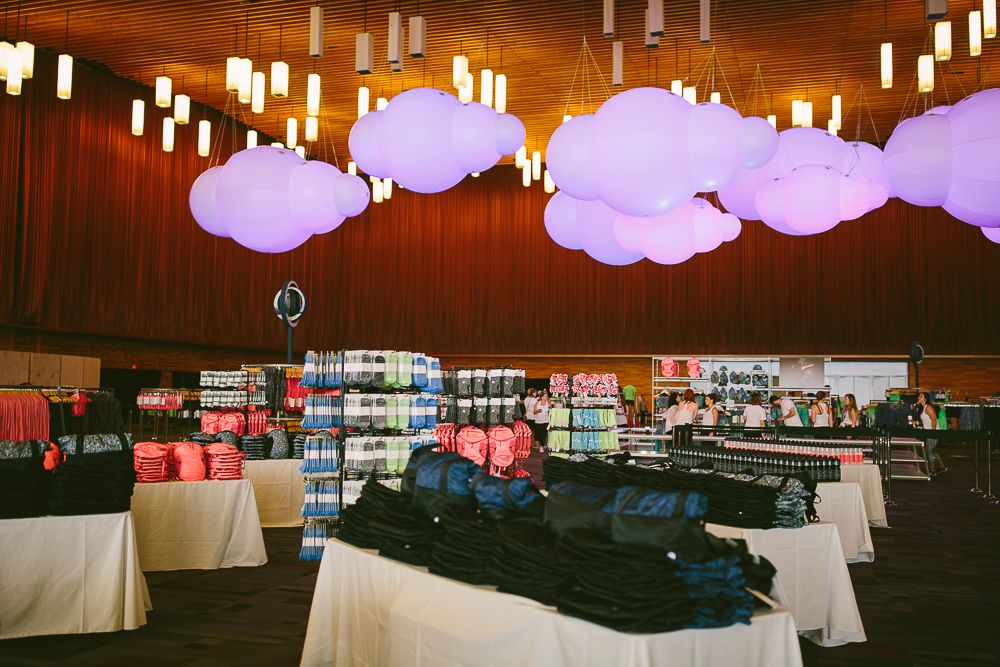 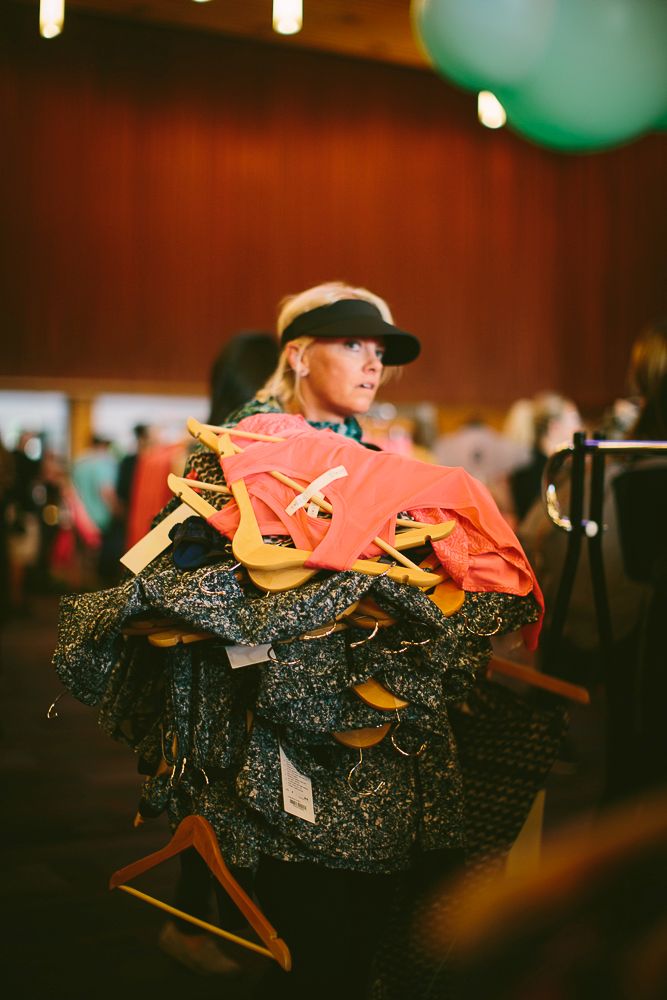 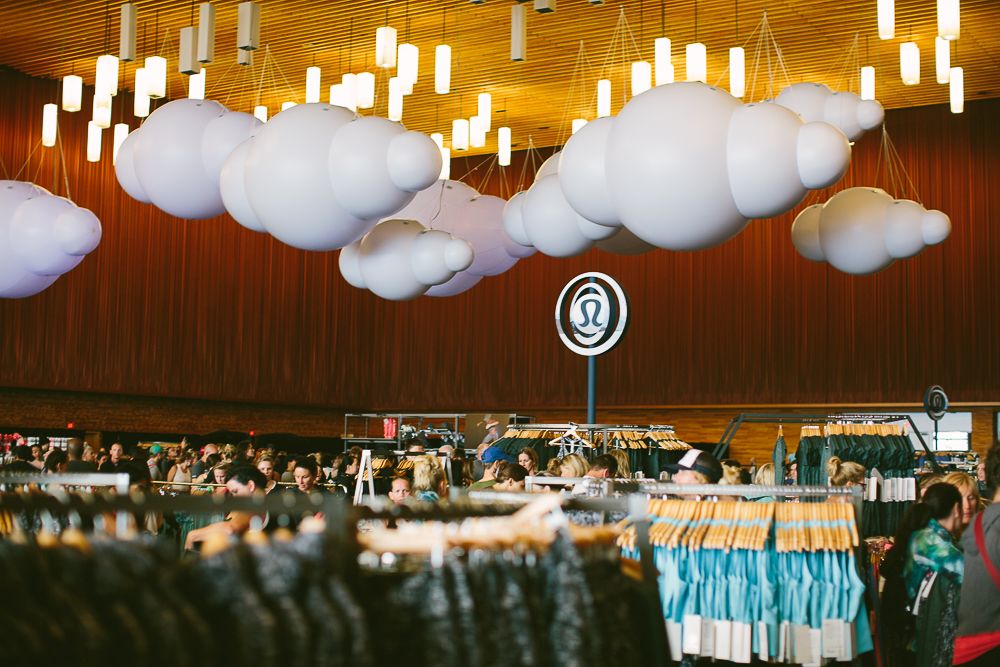 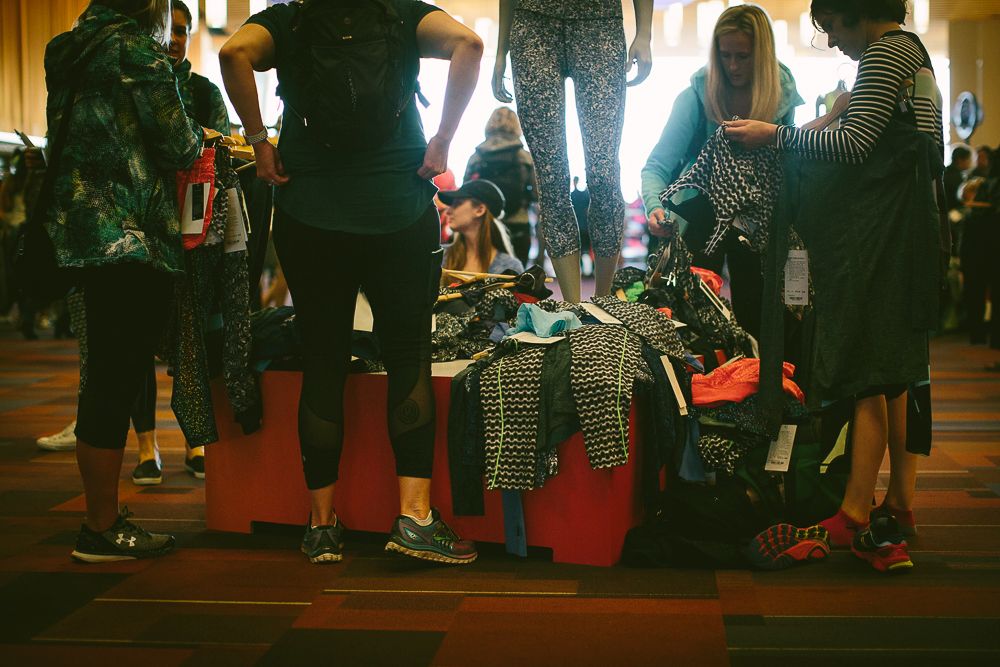 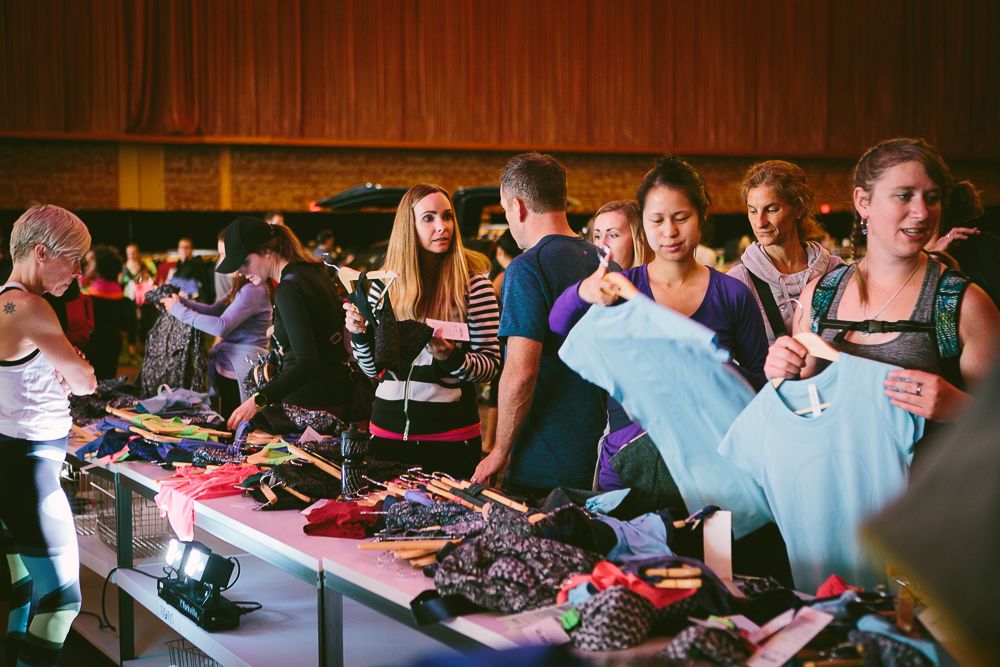 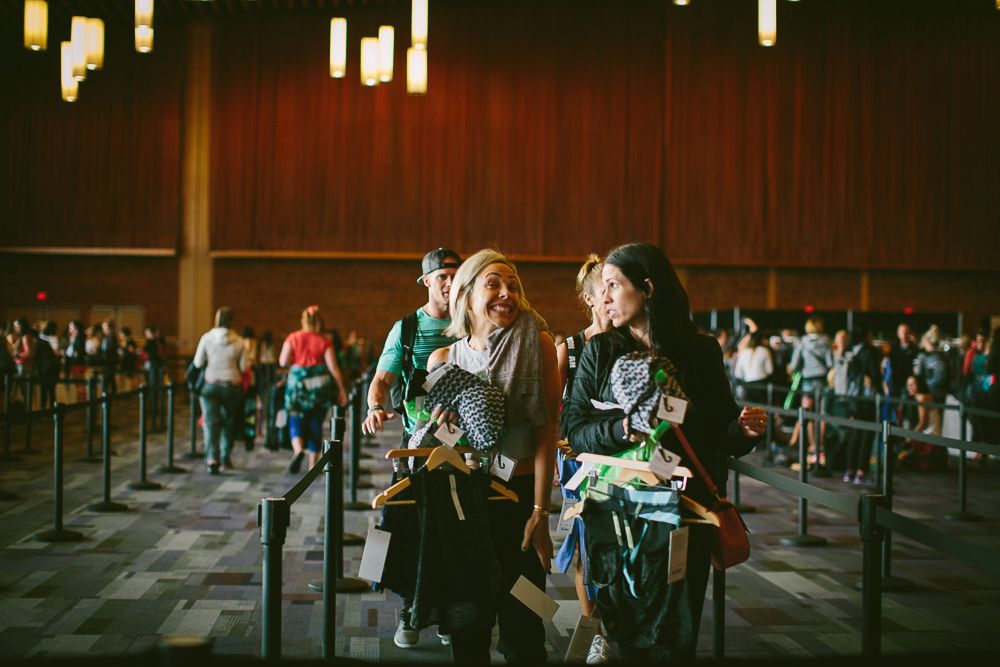 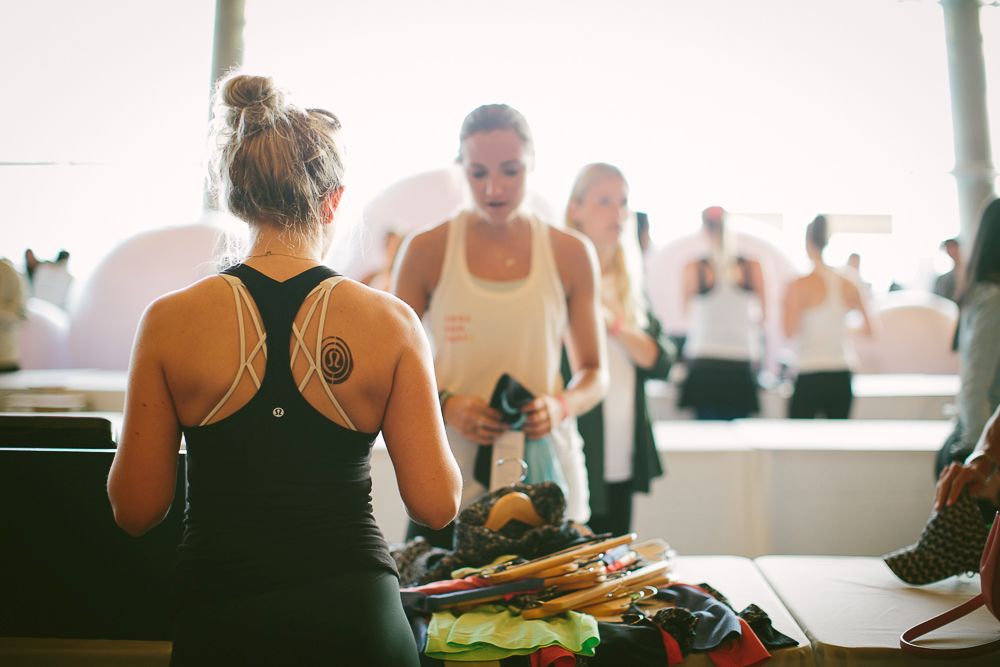 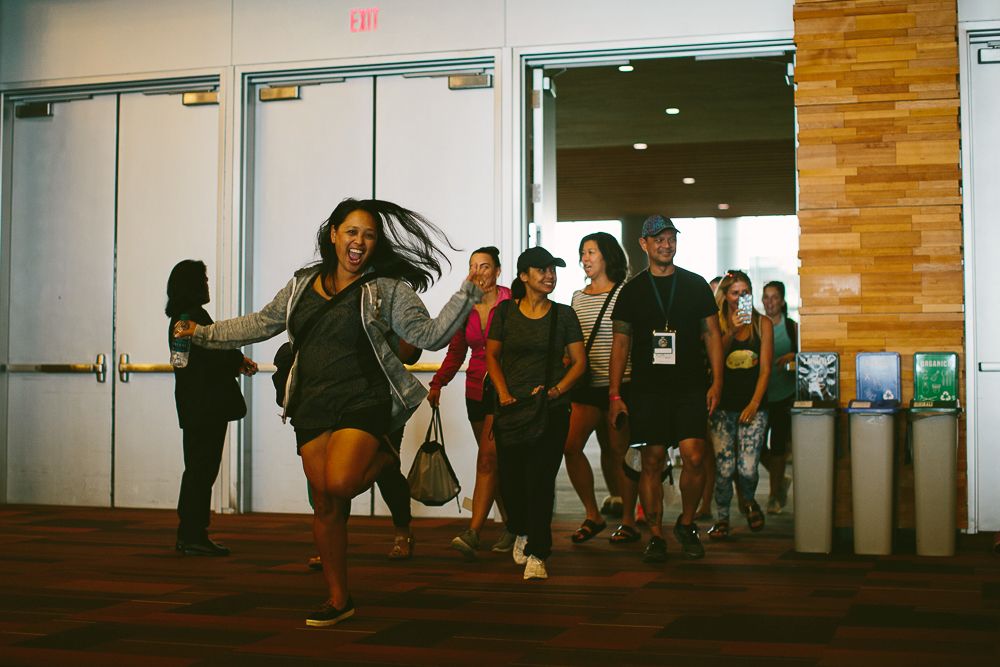 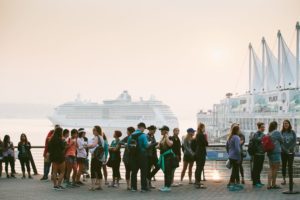 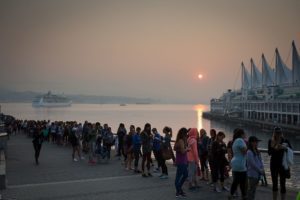 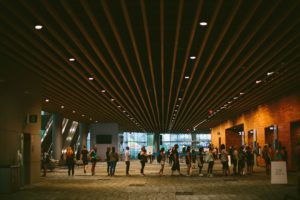 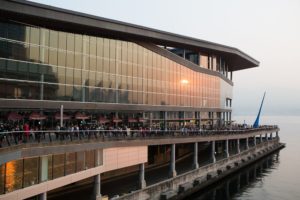 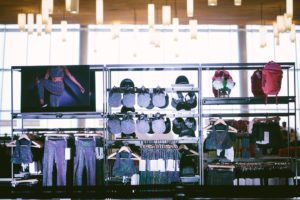 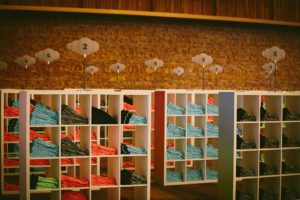 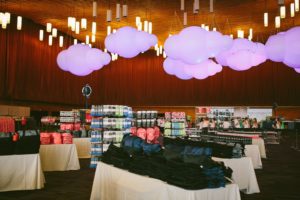 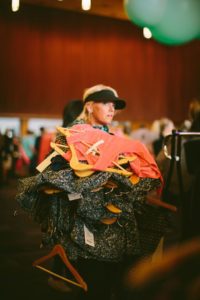 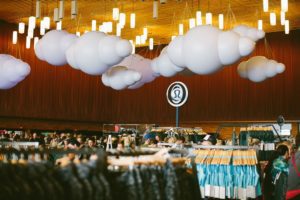 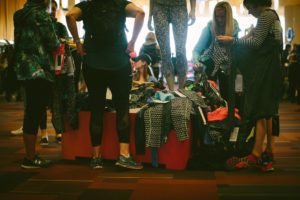 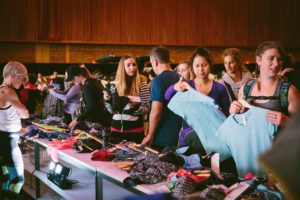 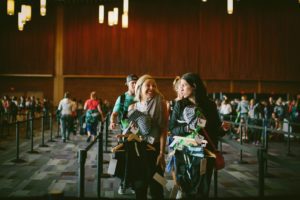 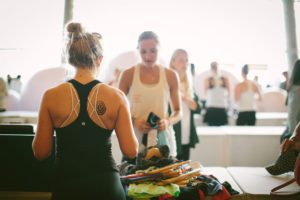 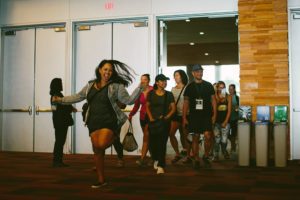 The hoards of die-hard gear fans that waited for the race’s show case store to open probably could have told you that already: they’re the ones who camped for two whole days just to get their paws on the merch.

Vancouver is bustling with eager runners this weekend and when title sponsor Lululemon opened the doors of the show case store for this year’s race on Friday morning, two thousand people (give or take) were already waiting to scour through the racks. For some, that wait last nearly 48 hours and for that two-day window, tents, camping chairs and comfy inflatable seating was a common sight for anyone walking by the hazy picture near the Vancouver Convention Centre.

The SeaWheeze Half-Marathon is set to go on Saturday morning and while the race is famous for many things – its mountain views, its Stanley Park sites, its buzzing after party – the special gear that Lululemon creates just for the race is certainly up there on the list of big attractions. In other words, the Friday before race day = shopping day. When the store opened up, runners got a chance to sift through the 2017 line of ocean-inspired prints, breezy fabrics and glowing reflective wear. Each year brings a completely different aesthetic.

The line-ups certainly reflect that there’s quite a bit of hype around getting the best of this year’s line. For those familiar with the race, every year tends to have its big-deal prints and pieces. This year’s seems to be the reflective splatter-printed tights that burst with colour under beams of light. The active wear brand has also used this pattern on hats, shorts, bras and other apparel but the tights seem to be in highest demand: they were snapped right up and sold out on Friday morning. In 27 minutes… to be precise.

It’s part of the fun. Every race has its own quirks and draws to add to the festivities and for this event, camping out in anticipation of the store opening added a whole new meaning to the word endurance. Snap up the goods while you can, the race is already on.