Just before the next Winter Olympics Team Canada has officially signed with a new footwear sponsor: Under Armour.

The sportswear brand and the Canadian Olympic Committee have just made this announcement with the relationship set to last for the next eight years. This is Under Armour’s first sponsorship with a national Olympic committee and Team Canada athletes will look forward to making their first appearance in the brand’s footwear at the Olympic Winter Games PyeongChang 2018 Opening Ceremony.

RELATED: My mom ran for Team Canada. Her old uniforms have worked their way into my outfits 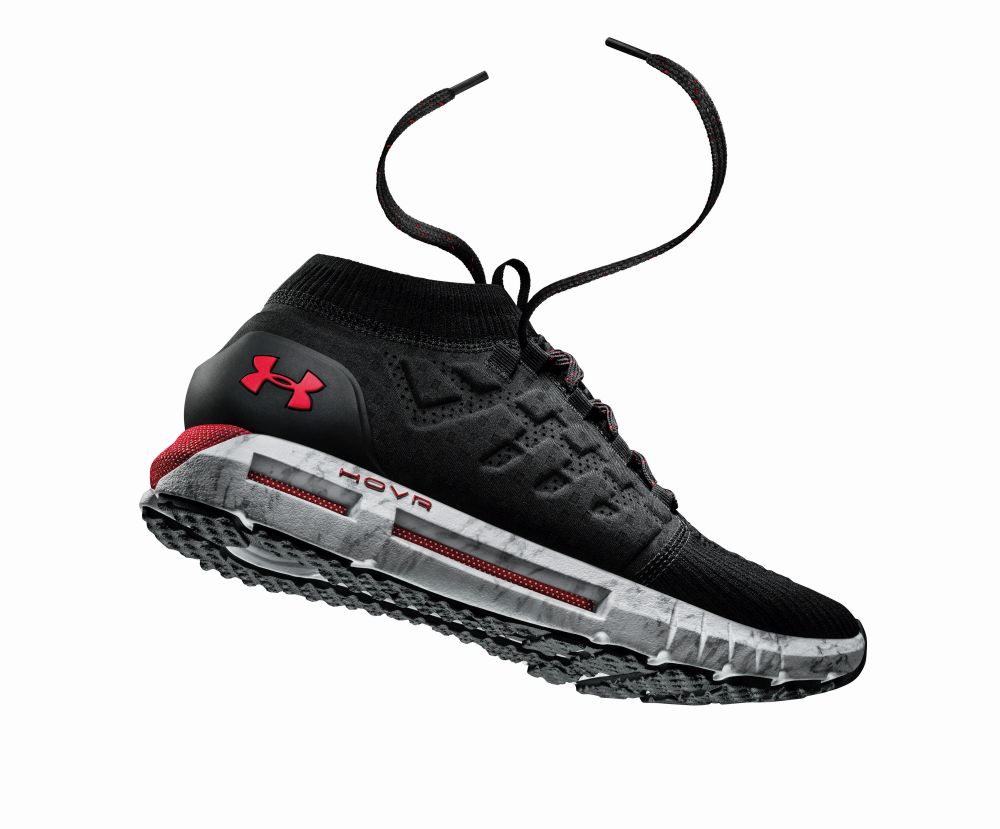 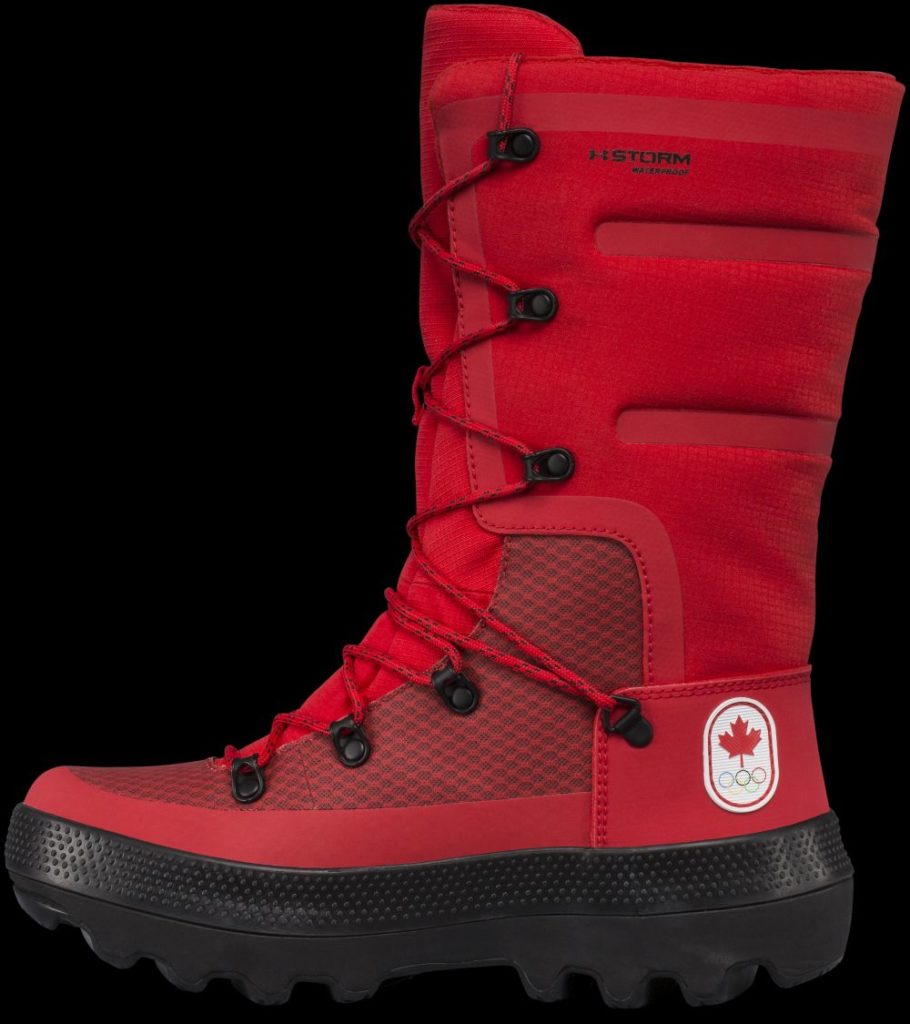 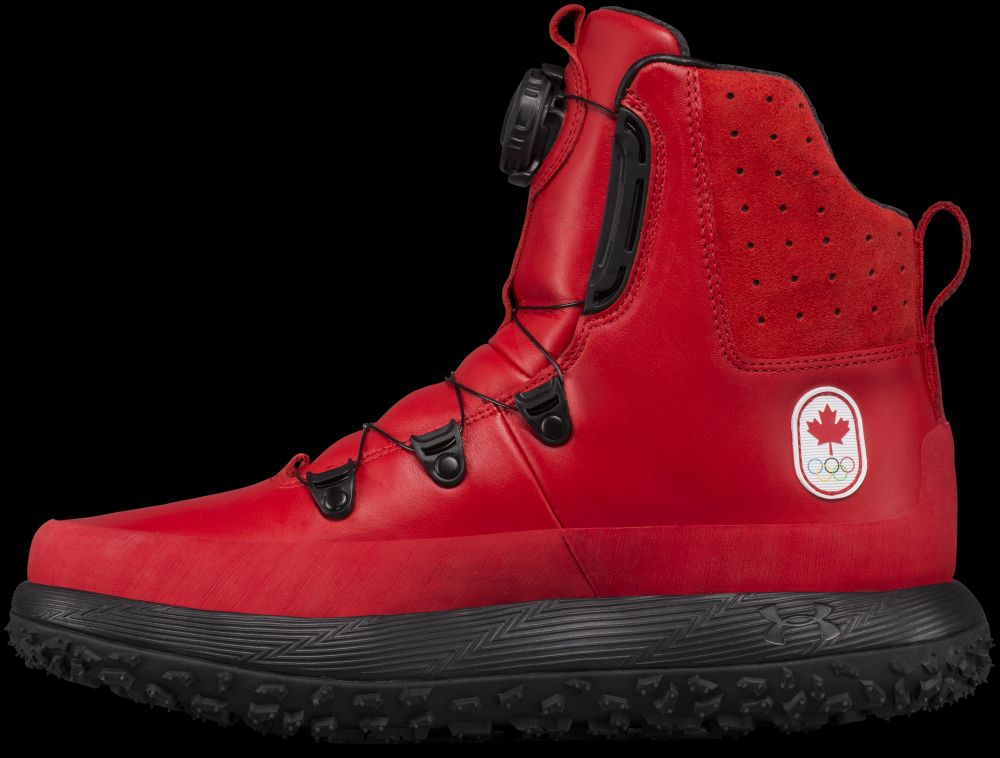 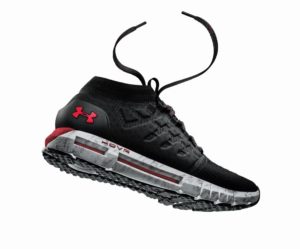 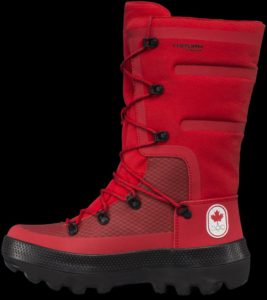 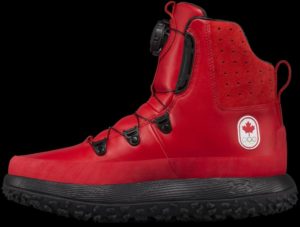 With the announcement comes the launch of a limited number of red winter boots and training shoes featuring Team Canada’s emblem and, of course, a red and white colourway.

“This new Under Armour partnership is ultimately about providing the most innovative and high performance footwear for our athletes,” said the Canadian Olympic Committee’s Derek Kent. “We look forward to partnering with their brand at the PyeongChang 2018 Winter Games and beyond.”