Nope, it’s not a scene from the annual Krispy Kreme Challenge.

On Saturday, Toronto runners looking to replenish calories after the Waterfront 10K may have been attracted to the doughnut stop. In the finish line chute, along Lakeshore Boulevard, just past the banana station, the race set up at an area for areas to collect doughnuts post-race.


It’s believed that Over the Moon Bake Shop provided the goods. The amenity appeared to be a big hit among runners as there was a constant crowd gathering, either to take a doughnut, or at least to snap a selfie of the rather unique post-race food. As there were more than 7,000 participants at the sold-out event, that’s a lot of doughnuts. 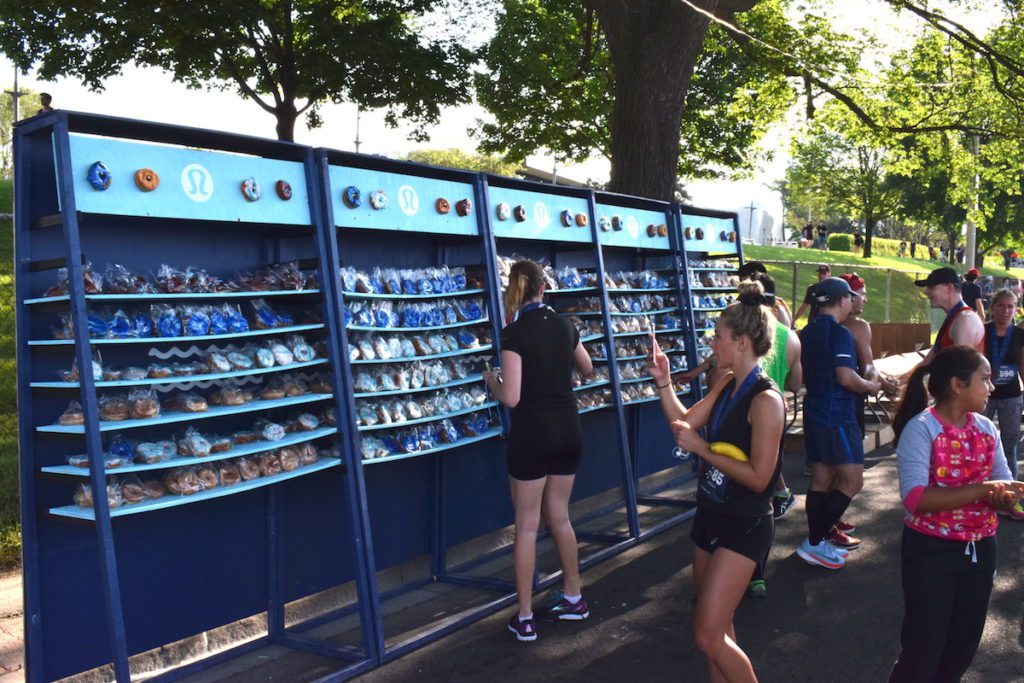 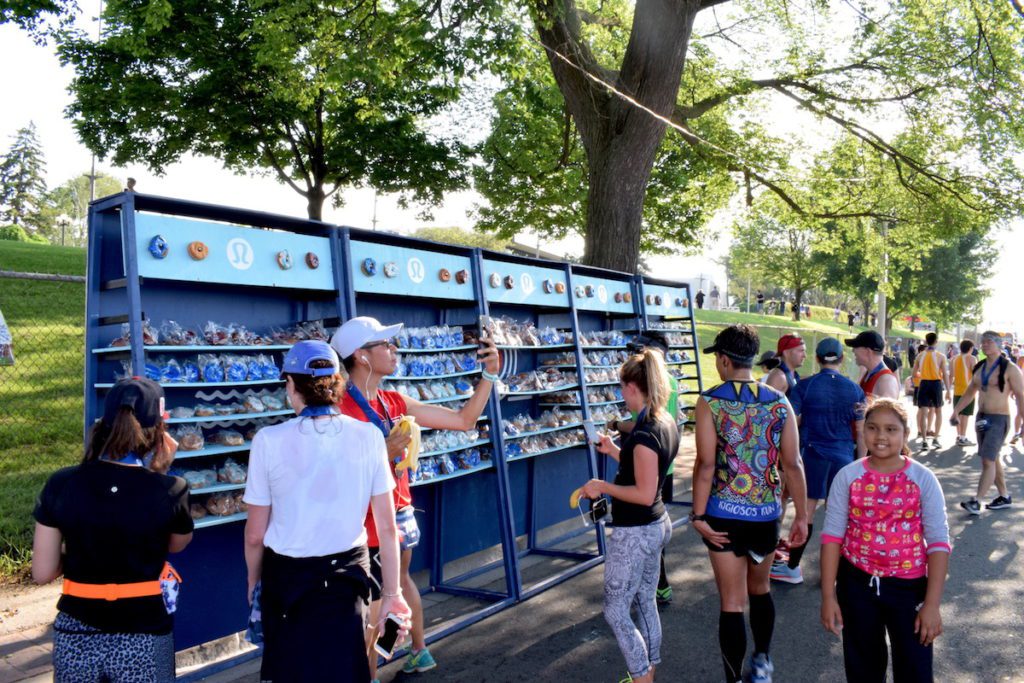 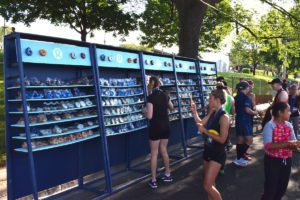 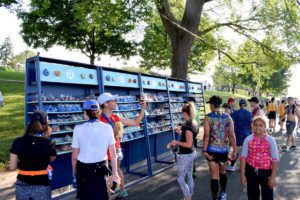