Athletics Canada has named five more members to the upcoming World Championship squad in Doha. Natasha Wodak, Mohammed Ahmed, Mathieu Bilodeau, Rachel Seaman and Evan Dunfee have all been named to the team. 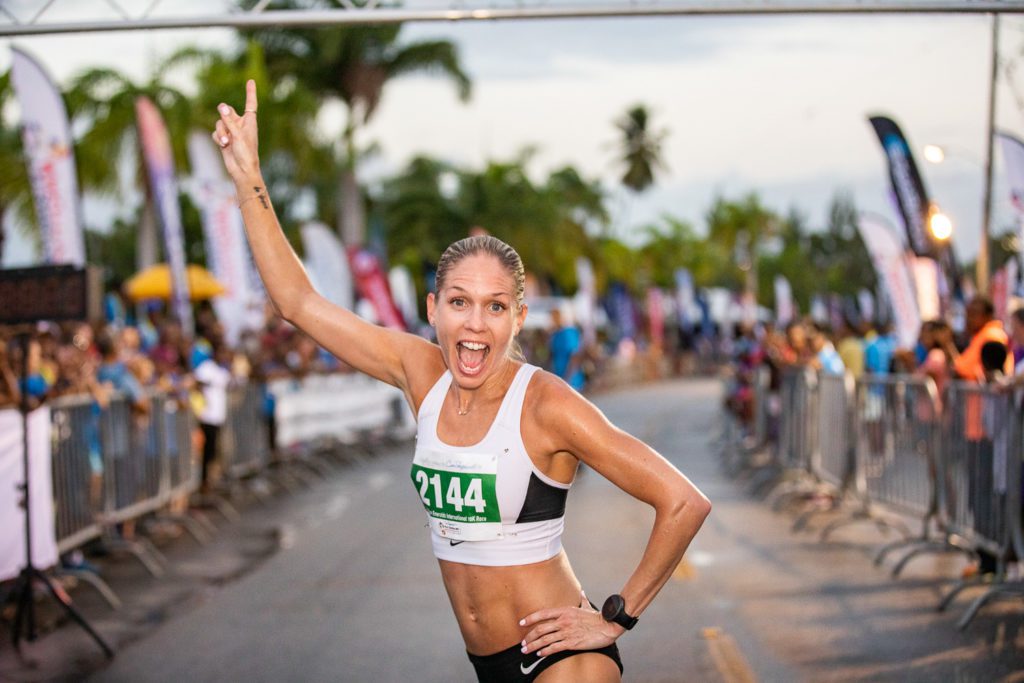 Wodak has been named in the 10,000m, which is no surprise, considering the season she’s had. Wodak ran a 31:46.26 at Payton Jordan to hit world standard and come painfully close to breaking her own Canadian record of 31:41.59. She followed up that performance with a win at the Canadian 10,000m championships, which doubled as the worlds qualifier.

Considering Ahmed’s recent 5,000m performance, it’s likely that he will attempt a double–racing both the 10,000m and 5,000m at Worlds. However, the rest of the team, including the 5,000m selects, won’t be named until after the national trials in Montreal at the end of July. 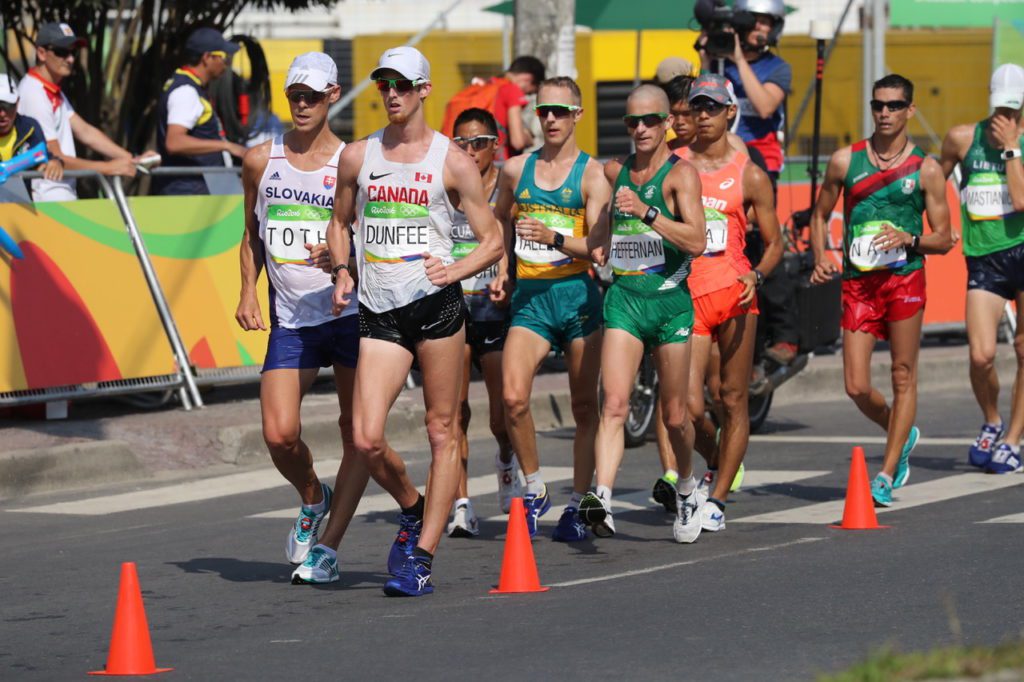 Athletics Canada named their first two marathon nominations earlier this month. John Mason and Lyndsay Tessier were both named to the team, with Tessier making her first-ever national team at age 41.