June Eastwood, a senior at the University of Montana, will become the first transgender woman to compete in NCAA Division I Cross-Country this Saturday. Eastwood will run in the Clash of the Inland Northwest meet in Cheney, Washington–which will be her first time competing in the female category. 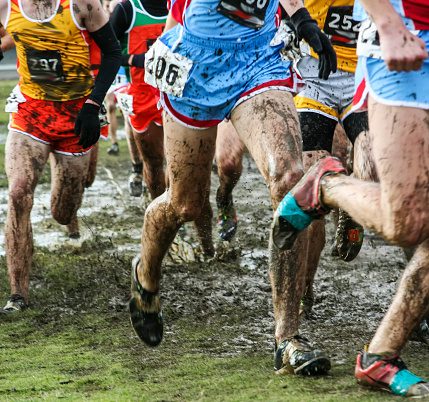 To put these times in perspective, Eastwood would’ve been a competitive U Sports male athlete. Jack Sheffar won the 2019 U Sports men’s 1,500m title in a 3:50.76 and has an indoor personal best of 3:47.55. But since Eastwood’s last competition in 2018, she has been taking medication which will inevitably slow her down.

According to NCAA rules, “A trans female (MTF) student-athlete being treated with testosterone suppression medication for Gender Identity Disorder or gender dysphoria and/or Transsexualism, for the purposes of NCAA competition may continue to compete on a men’s team but may not compete on a women’s team without changing it to a mixed team status until completing one calendar year of testosterone suppression treatment.”

Eastwood has reportedly complied with all NCAA rules. She’s taken a year off of competition while undergoing hormone therapy which includes testosterone suppressants and estrogen pills. Eastwood told The Bozeman Daily Chronicle this week that she has lost muscle mass and endurance, and is slower since taking the hormone suppressants.

Eastwood’s race on Saturday, and her subsequent cross-country season, could become precedent-setting for transgender athletes.