London Marathon race director Hugh Brasher told The Guardian on Friday that he hasn’t ruled out the possibility of an elite-only race this fall. The marathon, originally scheduled for this Sunday, has been rescheduled to October 4, 2020. But with Berlin announcing possible postponement earlier this week, the fall race calendar is far from set in stone. 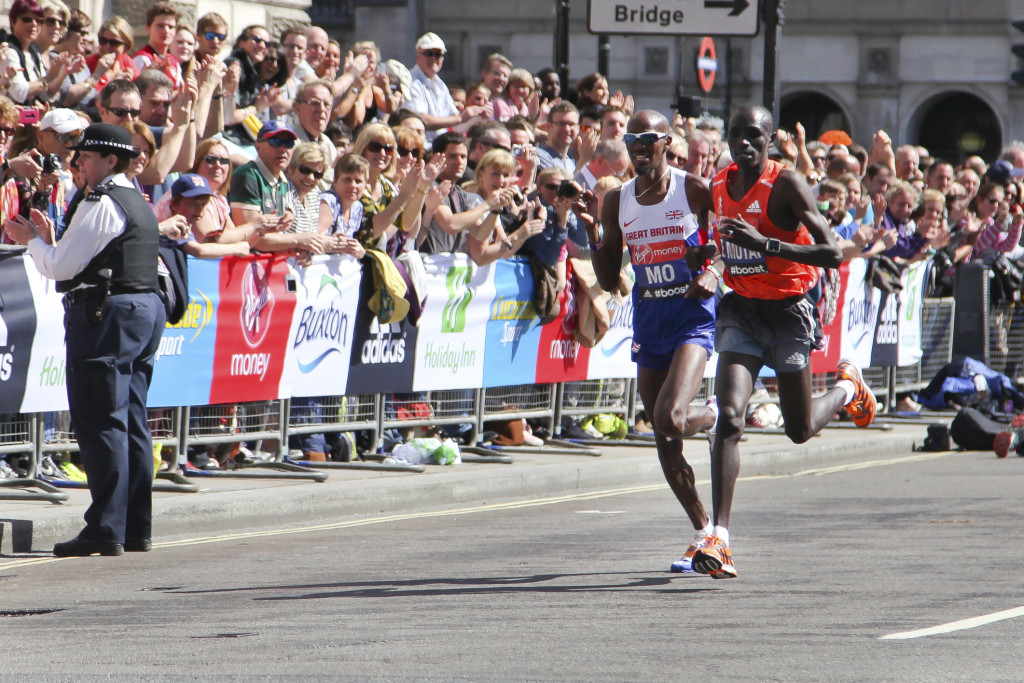 RELATED: Berlin Marathon will not go ahead as planned

Earlier this year, the Tokyo Marathon was the first World Major to cancel its mass participation event and run an elite-only race. At the time, it seemed strange to run a race with under 200 people and no spectators, but now most runners would just be excited to watch some racing, even if they didn’t get to participate themselves.

The London Marathon typically sees a congregation of nearly 1 million people–that’s the 45,000 runners plus roughly 750,000 spectators. Brasher said that the race’s fate will be decided by the end of August at the latest, and it’ll be based on “government guidelines, and what we and society think is right and what feels right.”

The race director also couldn’t confirm if either Eliud Kipchoge or Kenenisa Bekele, who were originally set to face off on Sunday, had confirmed their entry for the fall version of the race. Kipchoge has said that he plans to run at the 2021 Olympics and defend his title in Japan.