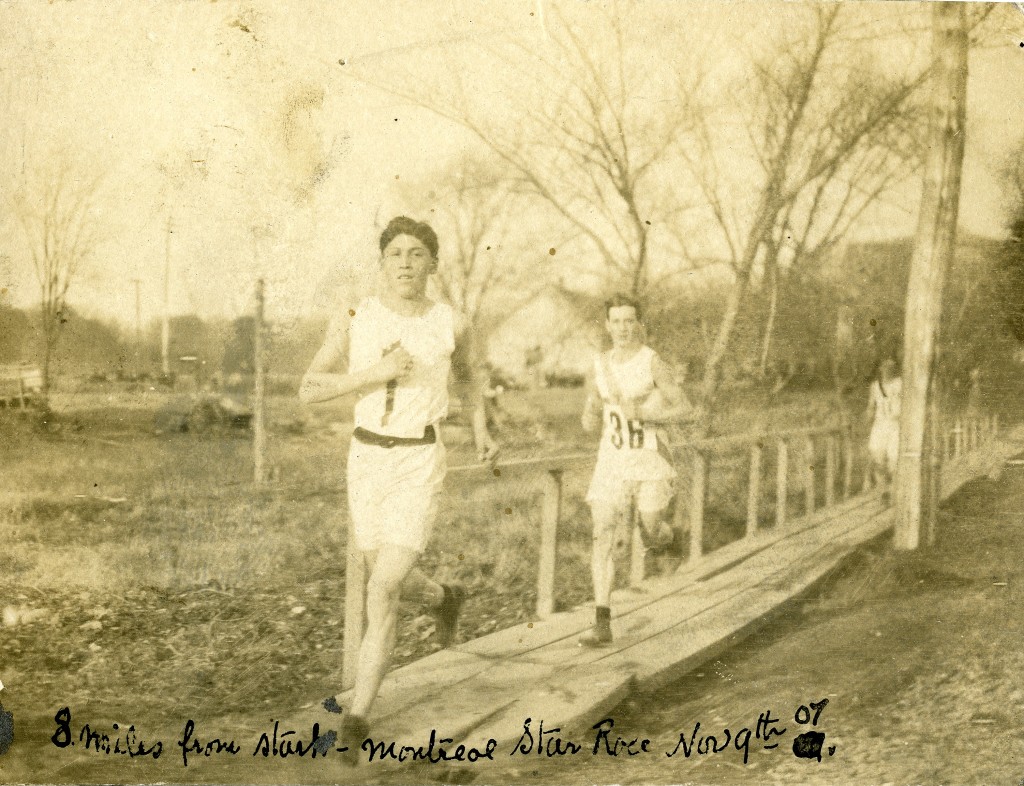 Will Winnie, great-grandson of the legendary indigenous Canadian runner Tom Longboat, travelled from his home in the Buffalo, NY area to run the Mississauga Marathon on Sunday.

A software developer for a health insurer, Winnie ran Mississauga last year also. He was not there in any official capacity as Longboat’s descendant, but for the same reason many others ran on Sunday: to try to qualify for Boston.

Two years ago Winnie ran Boston as part of a celebration of indigenous runners (including his great grandfather) in the storied marathon’s history. “I ran cross-country in high school, but I wasn’t very good,” he says. Winnie ran his first marathon in Buffalo in 2011, and, finding it extremely challenging, he says he didn’t really run much after that–until he got the call about going to Boston.

As the only member of the family who ran, he jumped at the chance. “I basically went from the couch in December to Boston in April,” says Winnie. “The experience was incredible. It definitely made me want to get there on my own merits.” 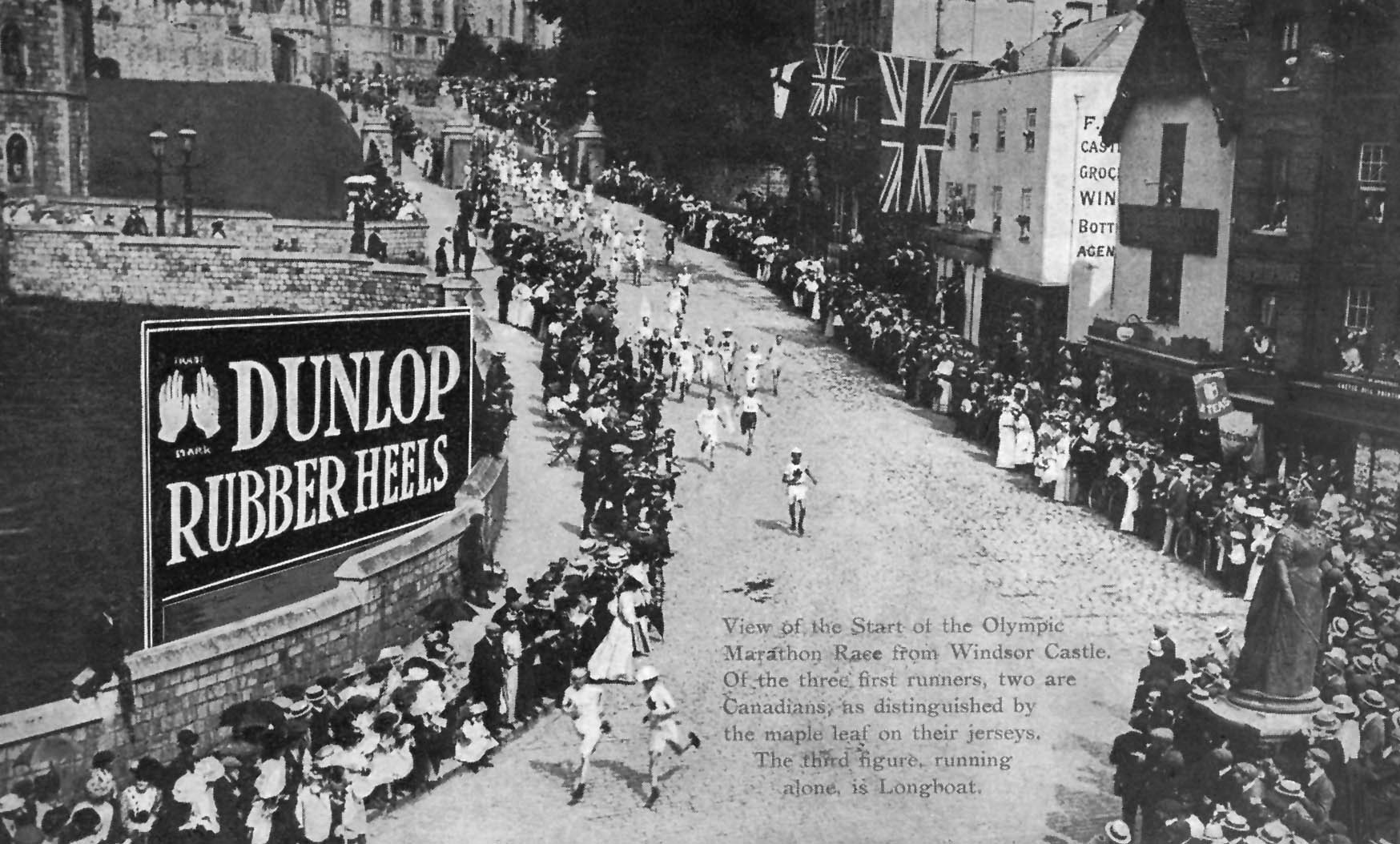 Winnie’s paternal grandmother is Phyllis Winnie, who is Longboat’s eldest child. At almost 98, she is “still as funny as ever,” says her grandson.

Longboat, who grew up on the Six Nations reserve near Brantford, Ont., won the Boston Marathon in 1907, setting a new course record by more than five minutes. He was 19 years old. Longboat captured every Canadian record from the mile to the marathon at some point in his career, but endured prejudice and racism throughout his life.

On Sunday, Winnie’s singlet carried his great grandfather’s name. The Longboat Roadrunners club, of which Winnie is a member, was named after Tom Longboat on its inception in 1980.

The club has had a relationship with the family since 1995.