Endurance runner Nick Butter has completed his challenge of 200 marathons around the coast of Great Britain. Butter ran 5,240 miles (8,432km), crossing the finish line on Sunday at the Eden Project Botanical Gardens in Cornwall after 128 days of running. Butter has officially become the fastest person to run around the entire coast of Great Britain.

Butter attempted to run 200 marathons in 100 days, but his challenge was delayed due to injuries that arose during the early stages. Butter had to alter his pace from by just doing single marathons each day, and he still achieved the record 28 days over his projected time. 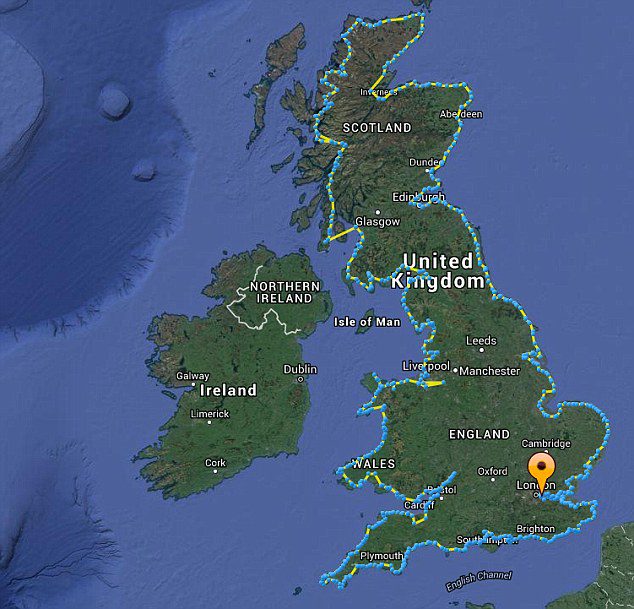 Many Britons have done the trek from Land’s End in Cornwall to Scotland’s John o’ Groats, but Butter is the first man to physically run around Great Britain in 150 days or less. Englishman Wayne Russell did the same trek as Butter in 2016, but his trek took more than twice as long.

MY NEXT CHALLENGE – RUN BRITAIN

200 Marathons in 100 Days around Britain

Raising money and awareness of my new non-profit @196_foundation

Butter has completed huge running projects before, including his Run the World challenge that saw him run a marathon in every country, but this challenge was altogether different. His battle against time forced him to cover 66 km each day.

RELATED: Meet Nick Butter, the man who ran a marathon in every country

Butter’s challenge has been raising money for the 196 Foundation, which aims to provide aid to every corner of the world by creating a long-term commitment to help one cause per year.