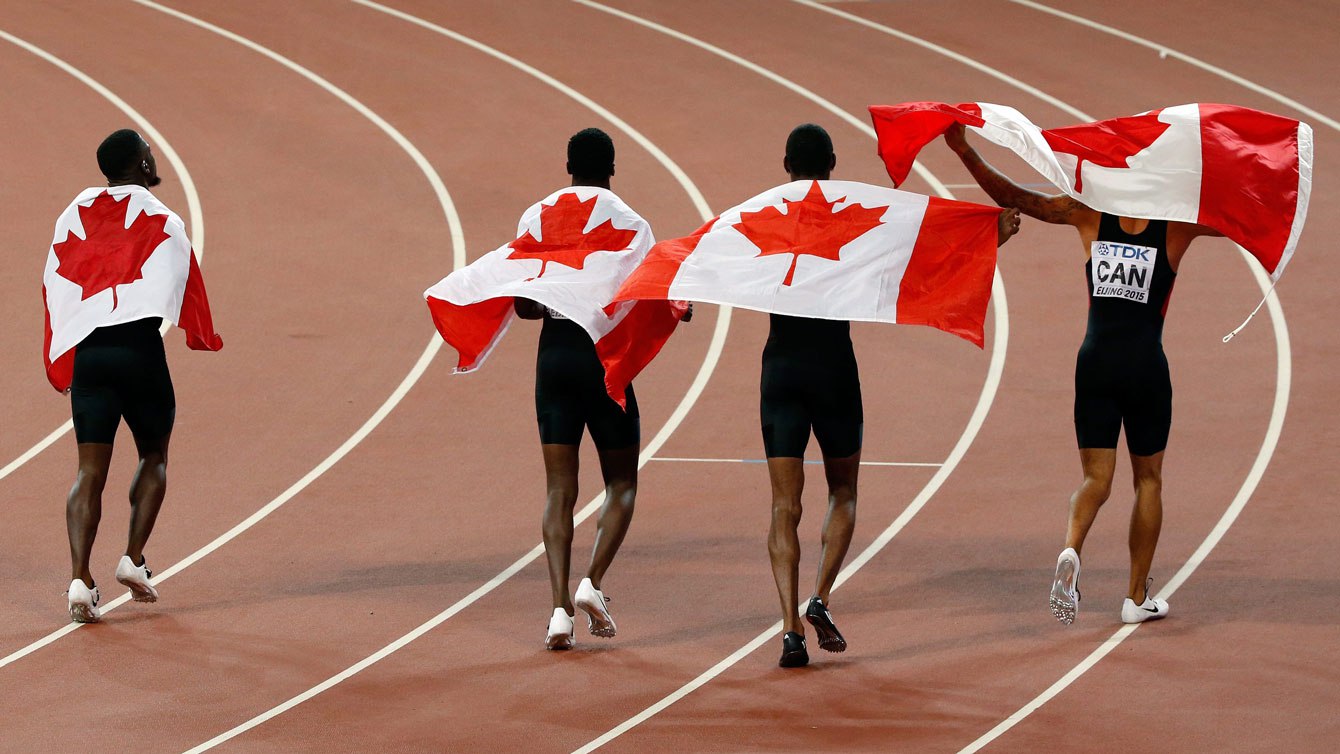 The morning’s sole event–the men’s 50K racewalk–offered no shortage of excitement. Canadian Evan Dunfee was the fourth finisher but filed an appeal alleging he was unfairly impeded by the third place finisher from Japan. Initially he won the appeal and was upgraded to bronze, only to be later notified he would be returned to fourth place following a successful counter-appeal.

RELATED: Olympic racewalkers are faster, tougher than most runners

The evening session could too include a surplus of drama and excitement with four of the five track events featuring relays–which are known to involve dropped batons, contact between athletes and close finishes.

Sixteen teams are vying for eight positions in the final including Canada who run in the second heat. They have a reasonable chance to advance to the final but will be in tough against teams from Germany, Jamaica and Great Britain.

Canada will not enter a team to compete in this event but that doesn’t mean you shouldn’t tune in to see which country can post the fastest times and advance to tomorrow’s final. The Americans are considered the pre-race favourite but it’s truly anyone’s race to win.

Eighteen women are on the start list of the women’s 5000m final. This includes the three women who were added to the field after a dramatic fall including American Abby D’Agostino–who will unfortunately not run due to severe injuries sustained during the incident. There are however only a handful of true contenders, namely the six athletes–three each–from Kenya and Ethiopia. Almaz Ayana already won the 10,000m earlier at these Games and did so in spectacular fashion, setting a new world record (29:17) in the process. Her 5,000m personal best (14:12) is also the fastest in the field and as such, she is most likely to bring home the gold medal. Expect Kenyans Vivian Cheruiyot and Mercy Cherono to put up the biggest opposition and challenge for the medals.

After yesterday’s bizarre re-run, the American team come into the final with the fastest qualifying time and are the clear favourites–assuming they can hold onto the baton. Jamaica is undoubtedly their biggest rival and will challenge them for the top spot. Also watch out for both Germany and Great Britain to make things interesting. The Canadians come into the final as the slowest qualifier and are not considered a serious medal threat, but given all that can happen in a relay, no team can be ruled out. 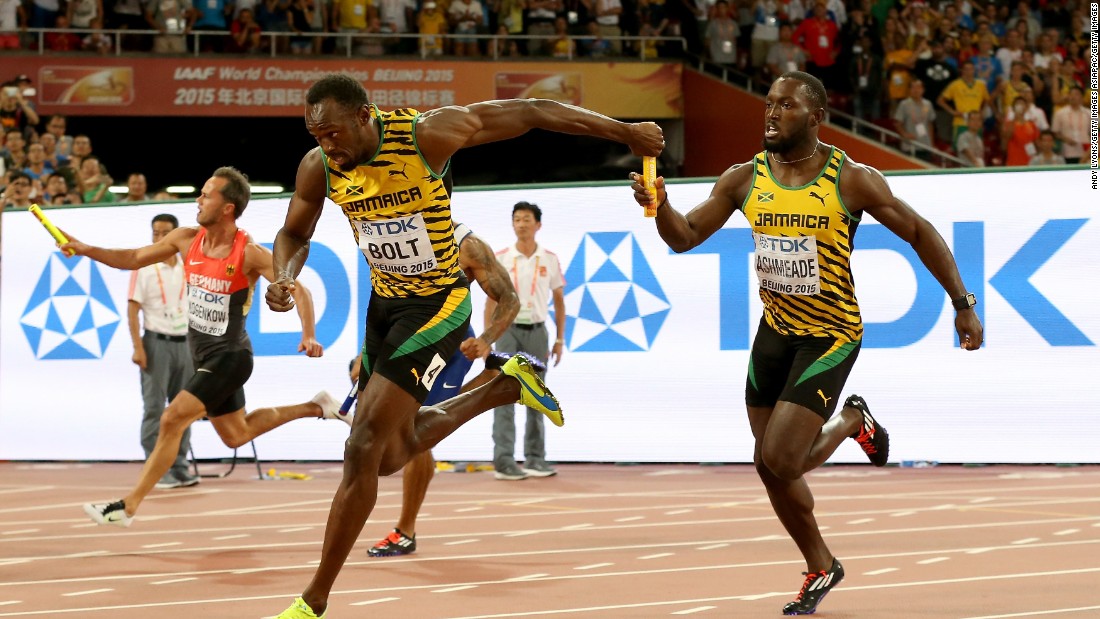 Many are saying that this will be Usain Bolt‘s final race on the track at an Olympics which is reason enough to tune in. Never mind the fact that he will be running for the elusive triple-triple, hoping to win gold in three events–the 100m, 200m and 4x100m relay–at three separate Olympic Games. Few would argue that he and his Jamaican teammates won’t do it either; they are the clear favourites to win. After them, it’s anyone’s race and the medals could go to almost any team in the field, including the Canadians who set a national relay record in the qualifying heats and that was without their star Andre De Grasse.