Remember when you were a kid, and you would go outside at recess and run as fast as you could simply because it felt good? All too often, runners view their training (particularly speedwork) as something they have to do, rather than something they want to do, but with a few small changes, you can get back to enjoying the sport the way you did when you were a child. Follow these four tips to make running fast fun again. 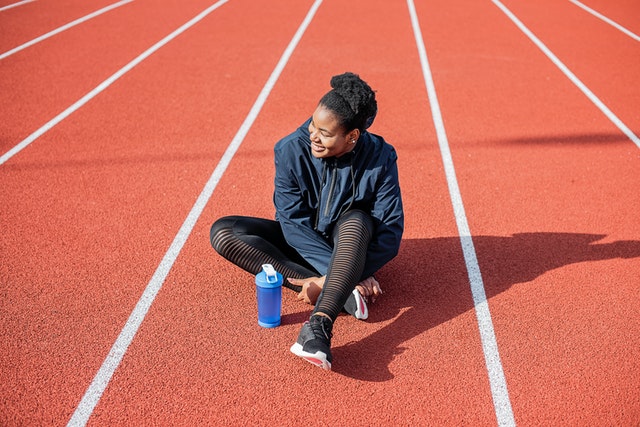 Getting up to your top speed, whatever that may be for you, is a lot of fun — think about it as unleashing your inner child. No, this doesn’t mean doing targeted speed work every day, but instead adding some surges to your runs a few times per week. After you’ve warmed up, try picking up the pace until you’re running as fast as you can while still staying relaxed. Once you hit that top speed, slow down and continue at your previous pace until you feel recovered enough to do it again. Repeat this as many times as you like, but stop when it’s starting to become forced, or no longer fun. Remember, this isn’t about getting a gut-busting workout, this is about staying smooth and relaxed as you pick up speed.

Not only is this fun, but it builds neuromuscular pathways to make hitting your top speed easier every time you do it. When you do eventually do more structured speed work, you’ll be able to use this skill you’ve learned to make it feel more natural and less like punishment. 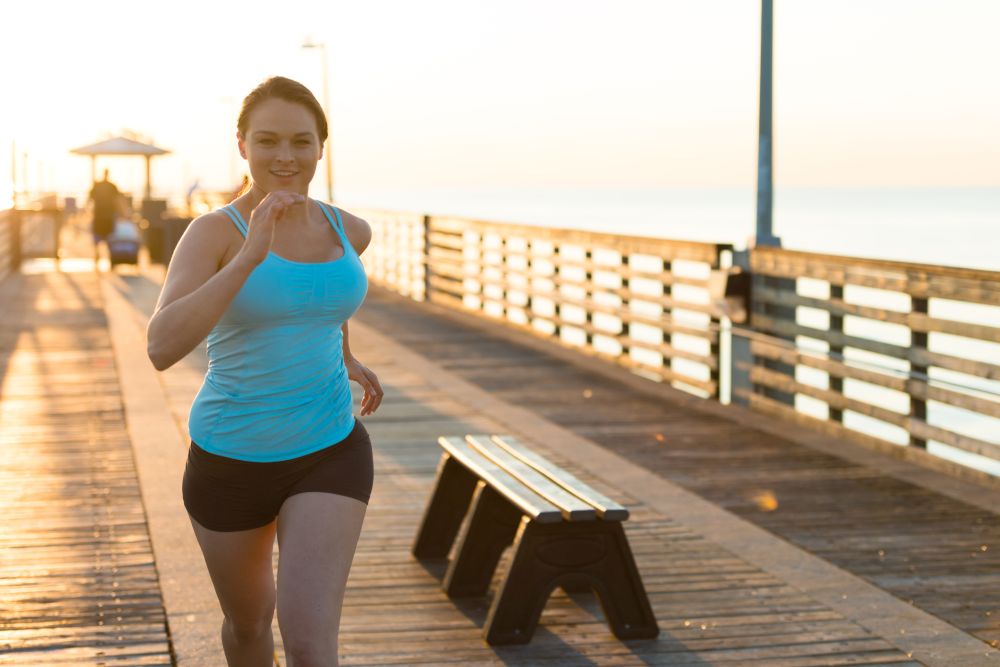 That being said, there’s no need to rush into doing highly-structured, high-intensity interval sessions. In fact, you should only add speedwork once you’ve built up those neuromuscular pathways enough in order for your body to handle it. Too often, runners jump into high-intensity speedwork too soon and it feels like torture because their bodies simply aren’t ready for it.

Instead, try gradually adding speedwork by building off of those strides you’re already doing. On some days, try adding more strides than you would normally do. As you start to feel stronger, try making them longer, maintaining your faster speed for a couple of blocks. Slow down and wait until you feel recovered and ready to go again, allowing your body and your current fitness level to dictate the length of your work intervals and rest intervals.

This doesn’t mean you should never be uncomfortable. In fact, there should be a level of discomfort when you’re pushing yourself, but you should feel in control of that discomfort. That feeling of control means that you’re working within your body’s capabilities, which not only makes it more enjoyable but also decreases your chance of overdoing it and getting injured. 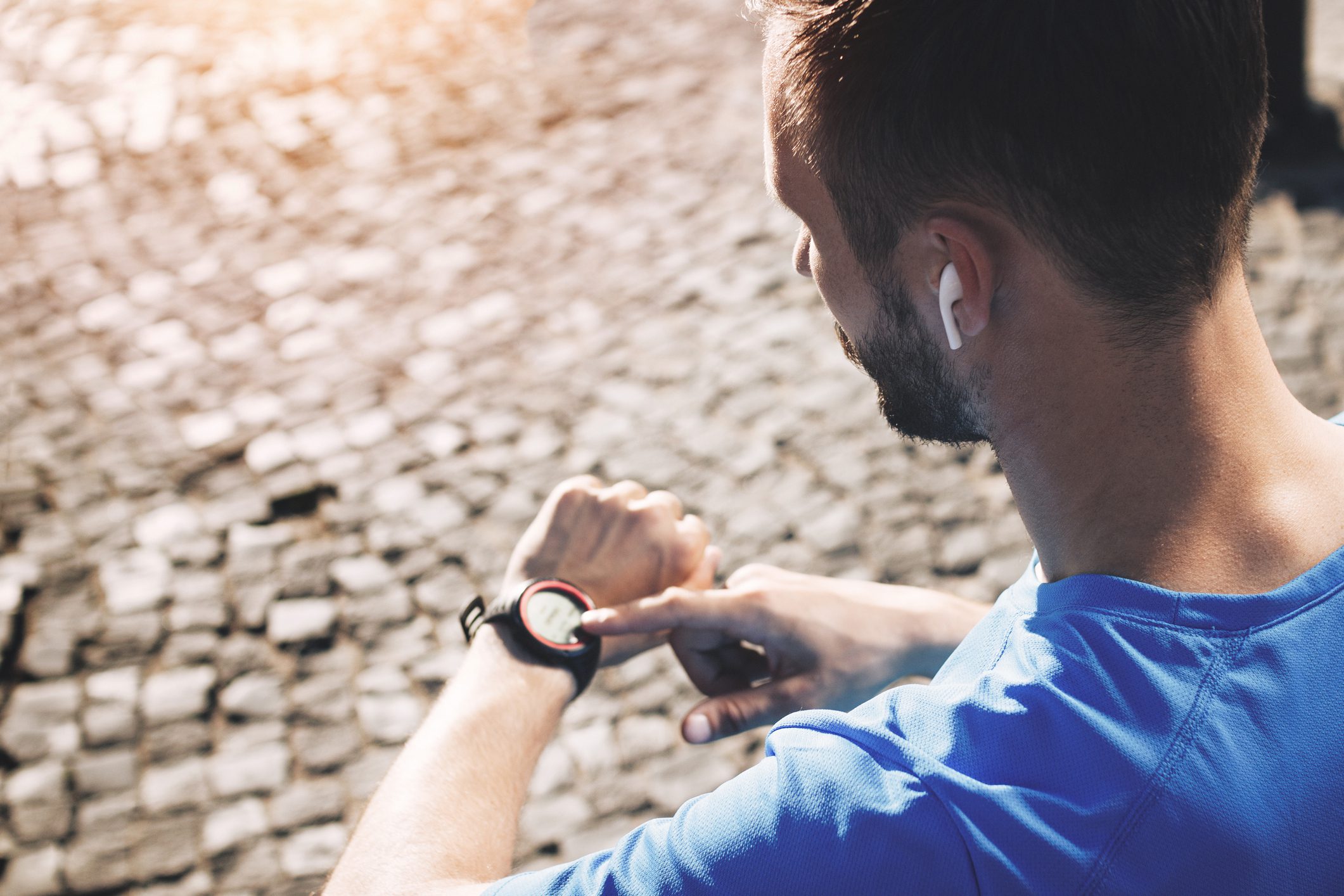 Leave the GPS at home

In case you haven’t picked up on it yet, both of these tips have centered heavily around running by feel, rather than dictating your runs with arbitrary distances or paces. Yes, there is a time and place for tracking your speed and timing splits, but too often runners become hyper-focused on these numbers and stop paying attention to their bodies altogether.

Even when you’re doing speed work, your focus should be on movement and effort. A lot of runners stress themselves out when they’re so concerned with hitting exact paces, that they “rush” through the interval, instead of staying relaxed and controlled. Taking the pressure away by ditching the watch allows you to stay more relaxed and focus on putting forth a controlled effort, which will likely help you run faster than you would have otherwise. 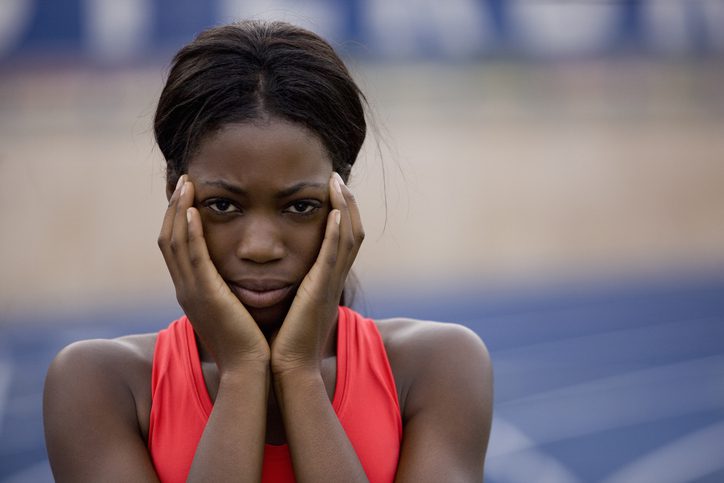 A lot of enjoying speedwork comes down to changing the way you think about it. When you head out to do a speed session, rather than thinking about having to hit certain paces, frame it as an opportunity to test yourself and see what you can do on that day. You cannot pass or fail this test, you’re simply doing an experiment. Some days, you’ll surprise yourself with your performance, and other days you might run slower, and that’s OK.

Remember, running isn’t always going to be easy and if you want to improve, you have to make it hard once in a while. Just because it’s hard, however, doesn’t mean it shouldn’t also be fun. The best runners in the world have found a way to enjoy pushing themselves in their training, rather than it being a chore that they dread, and you can, too.