This episode is a special live recording of a conversation with Canadian running icon Bruce Kidd. In the 1960’s Bruce was a household name in the Canadian Sporting system. He was once called “a symbol of Canadian manhood” by former Toronto mayor Nathan Phillips. He is an Olympian and won medals at the British Empire and Commonwealth Games. 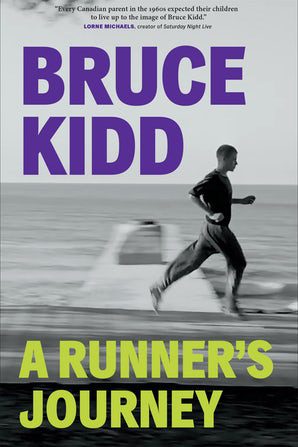 Beyond his athletic successes, Bruce is a professor, an activist and an author. His most recent book is a memoir entitled A Runner’s Journey. This episode was recorded at The Runner’s Shop in Toronto.