The year was 1962. At the British Empire and Commonwealth Games, in the sweltering heat of an Australian summer, 18 runners lined up on the track at the start of the men’s six-mile race. It was an impressive field that included Olympic medallists and past Commonwealth champions.

Among these men was a young Canadian, a teenager named Bruce Kidd. 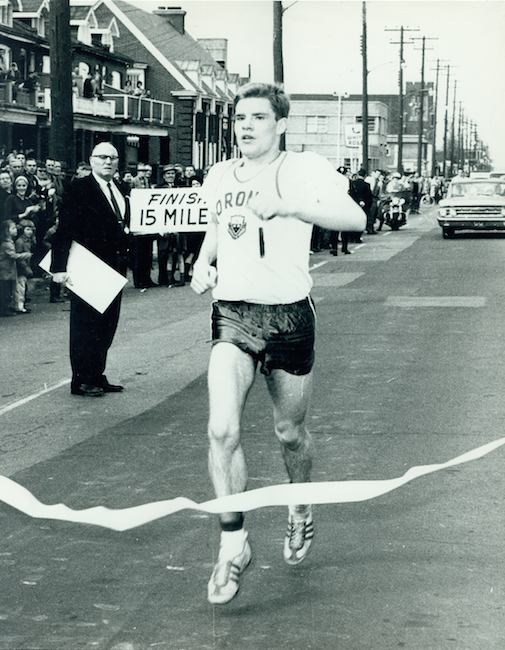 On this week’s episode of The Shakeout, we take you back in time, 56 years ago, to when a 19-year-old Kidd ran the race to secure his place as one of the greatest long-distance runners, not only in Canada, but also on the world stage.

Audio excerpts are taken from the documentary film, Runner, directed by Don Owen and narrated by W.H. Auden.

Follow on Instagram
You can email the show at podcast@runningmagazine.ca
If you enjoy our podcast, leave a review and rating on iTunes!