Under Armour Canada  and Canadian Running Magazine have teamed up to giveaway a VIP weekend getaway for you and a friend to the 2019 Eastside 10K in Vancouver this September. Grand prize includes:

Sign up below with your name, email and date of birth for your chance to win. Up to 6 bonus entries available by visiting/following Under Armour and Canadian Running social pages and websites below. Share with friends to increase your chances of winning (make sure you are their +1!) 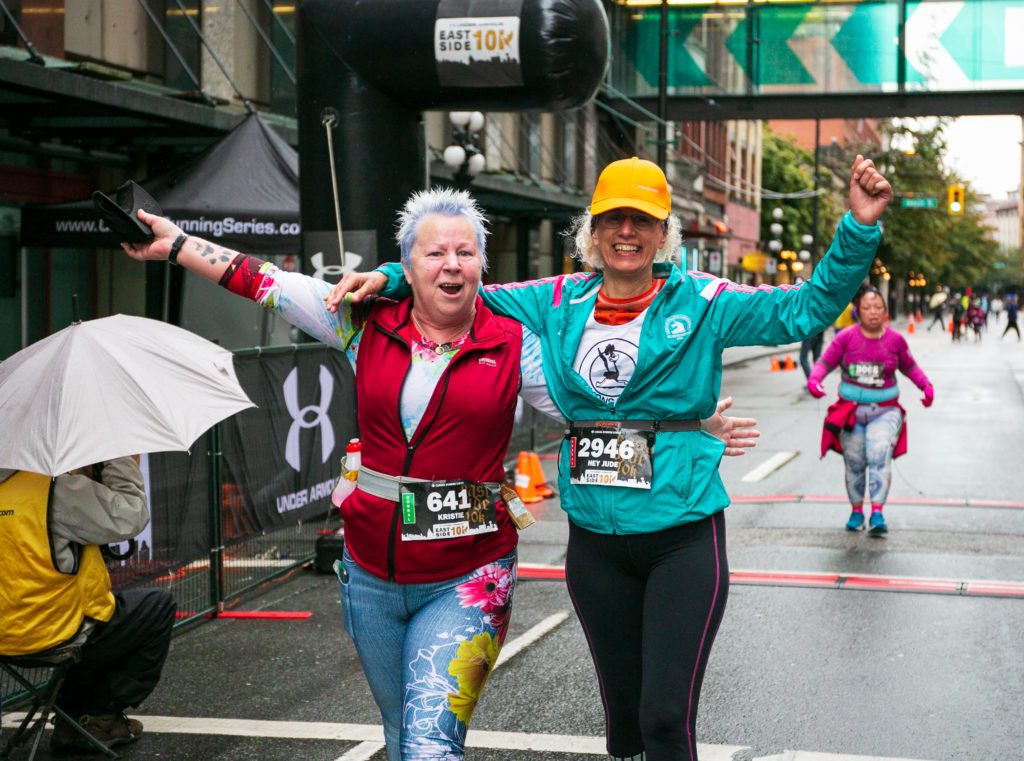 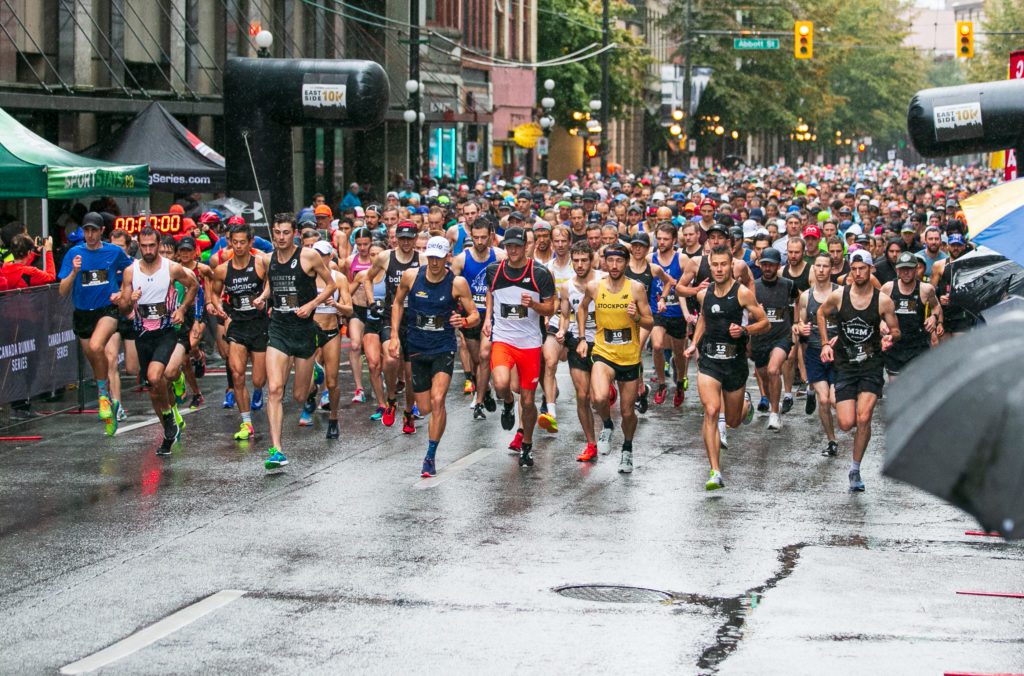 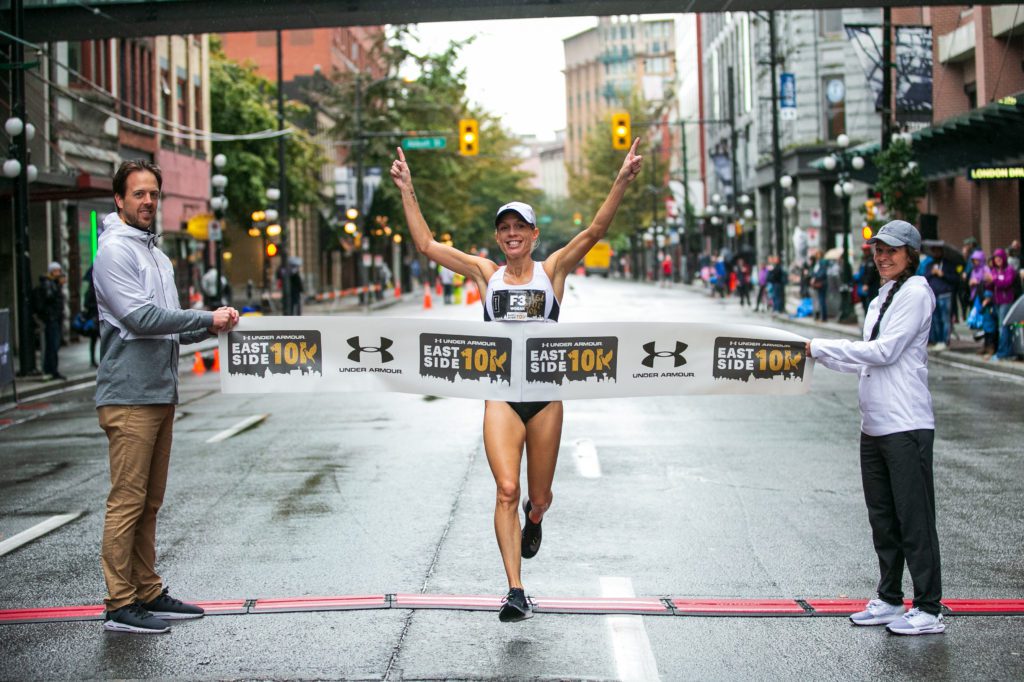 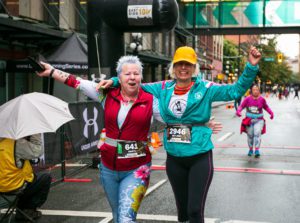 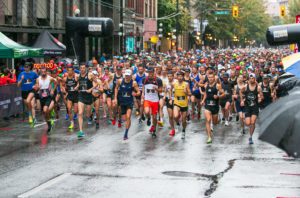 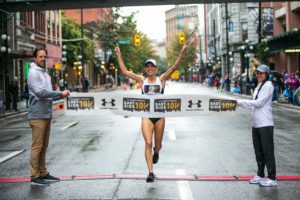 One of Canada’s top 10K races the Eastside 10K brings you through a non-traditional Vancouver course. Staying away from the beautiful but slightly overdone Stanley Park this lollipop shaped loop brings your over rolling hills and through some of Vancouver’s trendiest neighbourhoods.

Starting and ending downtown by the Beatty Street Armoury. The first kilometre is fast, runners fly down the Georgia Viaduct to Strathcona, Vancouver’s oldest neighbourhood, and into a short climb past its picturesque homes. A sharp left at Strathcona Park takes runners into a winding route across East Hastings into old Japantown, an area heavily influenced by CP Rail, the B.C. Sugar Refinery and the Hastings Mill. There’s an aid station here at the 3K mark – also the 7K mark on the return – before the course turns left onto Alexander Street, which, at the turn of the last century, was Vancouver’s Red Light District.

RELATED: Under Armour Eastside 10K: the people behind the pace

From here it’s a fun downhill into trendy, touristy Gastown, an entertainment district known for its nightlife and loft living.

Leaving Gastown behind, the course begins its first long hill up Powell Street, home to the annual Powell Street Festival, before the course meets itself at 7k. Runners cross back over East Hastings and up a short, steep hill to Prior Street for the final hill. The last kilometre is what Cunningham describes as a “character-building” ascent back up the viaduct with the finish line in sight the whole way.