In September 2018 cannabis became a legal, regulated substance in Canada. However the CCES (Canadian Centre for Ethics in Sport) released a statement reminding Canadian athletes that, “they are still subject to the Canadian Anti-Doping Program (CADP), and that the use of cannabis under CADP is still banned.”

Cannabis remains on the WADA (World Anti-Doping Agency) prohibited list and over 150 athletes have come forward to protest this. On Thursday, members of Athletes for CARE submitted a letter to WADA’s 2021 Code Drafting Team calling for the removal of cannabis, including tetrahydrocannabinol (THC) and the other natural cannabinoids, from the agency’s prohibited list. Athletes for CARE is a not-for-profit organization that advocates for the health and safety of more than two billion people who compete in sanctioned sport. 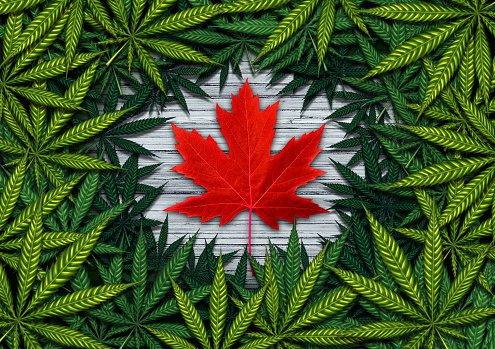 According to the CCES, substances are added to the prohibited list when they meet two of the following three criteria:

RELATED: Cannabis is now legal in Canada, but not for athletes

Athletes who have signed the petition believe that they have seen an improved quality of life through cannabis and natural cannabinoids, including significant therapeutic and wellness benefits. They believe these benefits should be available to all athletes. Runners who have signed the petition include ultrarunner Avery Collins and track and field athlete JoAnne Tippett.

RELATED: Floyd Landis describes how easy it can be to dope

Other high-profile athletes who support the petition are boxer Mike Tyson and cyclist Floyd Landis. Landis’ support should come as no surprise considering he owns a company that produces CBD products for sport.