The devastating fire that burnt through the structure of Cathedral Notre Dame de Paris on Monday destroyed centuries of history. Plans to rebuild the roof, spire and restore the structure will cost hundreds of millions of dollars but the efforts have already drawn enormous endowments by billionaires, corporations and now sports federations to restore the UNESCO World Heritage Site. 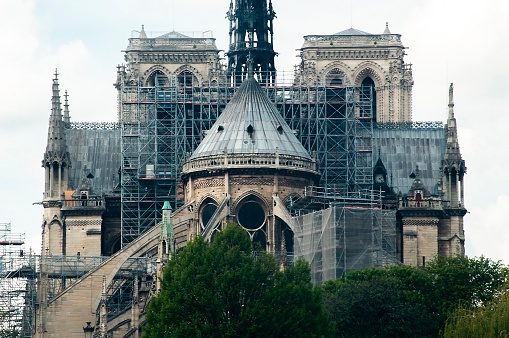 On Thursday, the International Olympic Committee said it planned to donate 500,000 euros ($752,000) to restore Notre Dame Cathedral as reported by NBC Sports. Paris will be hosting the 2024 Olympics and French President Emmanuel Macron said that he’d like to see the cathedral restored over the next five years. “We will rebuild the cathedral even more beautifully and I want it to be finished within five years,” Macron said in a televised address after the fire. “And we can do it.” 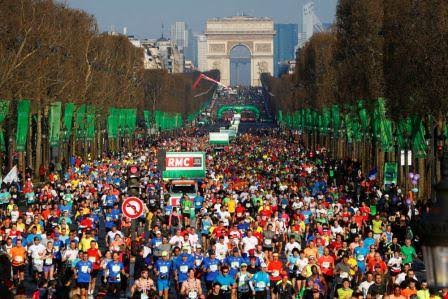 RELATED: How to be an Olympian without qualifying

Tony Estanguet, President of the Paris 2024 Olympic organizing committee, said in a tweet, “For 32 Olympiades, spectators at the Games remained spectators–in the stadiums, listening to the radio, on TV, or on their smartphone. At Paris 2024, we want to go further. It’s been 100 years since the Games were held in this country, and it’s going to be incredible. Most of all, we’re going to let you experience the Games from the inside. It won’t just be 300 of the top athletes in the world running the marathon. You’ll be able to participate.”