Eliud Kipchoge, Brigid Kosgei and Geoffrey Kamworor are big Kenyan names that running fans know well, and that’s because they’re the best of the best, winning races every year, setting world records and signing big sponsorships. There are many other runners from Kenya, though, whose names the running community doesn’t know – runners who have yet to have their breakout wins (the wins that attract Nike and other companies), and who rely heavily on prize money from races to keep them afloat. Because of COVID-19 and no races to be run, many Kenyan athletes have been forced to find jobs doing manual labour to support themselves during the pandemic.

When Daily Nation contributors heard about athletes performing manual labour to get by, they visited an Iten construction site to see for themselves, and saw several “upcoming athletes” at work. The runners told Daily Nation that they are continuing with their training. Some of the athletes will even finish their morning runs at the construction site and get right to work so they avoid being late. Some female runners are also working construction, while others are washing clothes, looking for any source of income they can find.

Rodgers Kiplimo is one athlete who had to put his training on hold indefinitely while he works construction jobs. 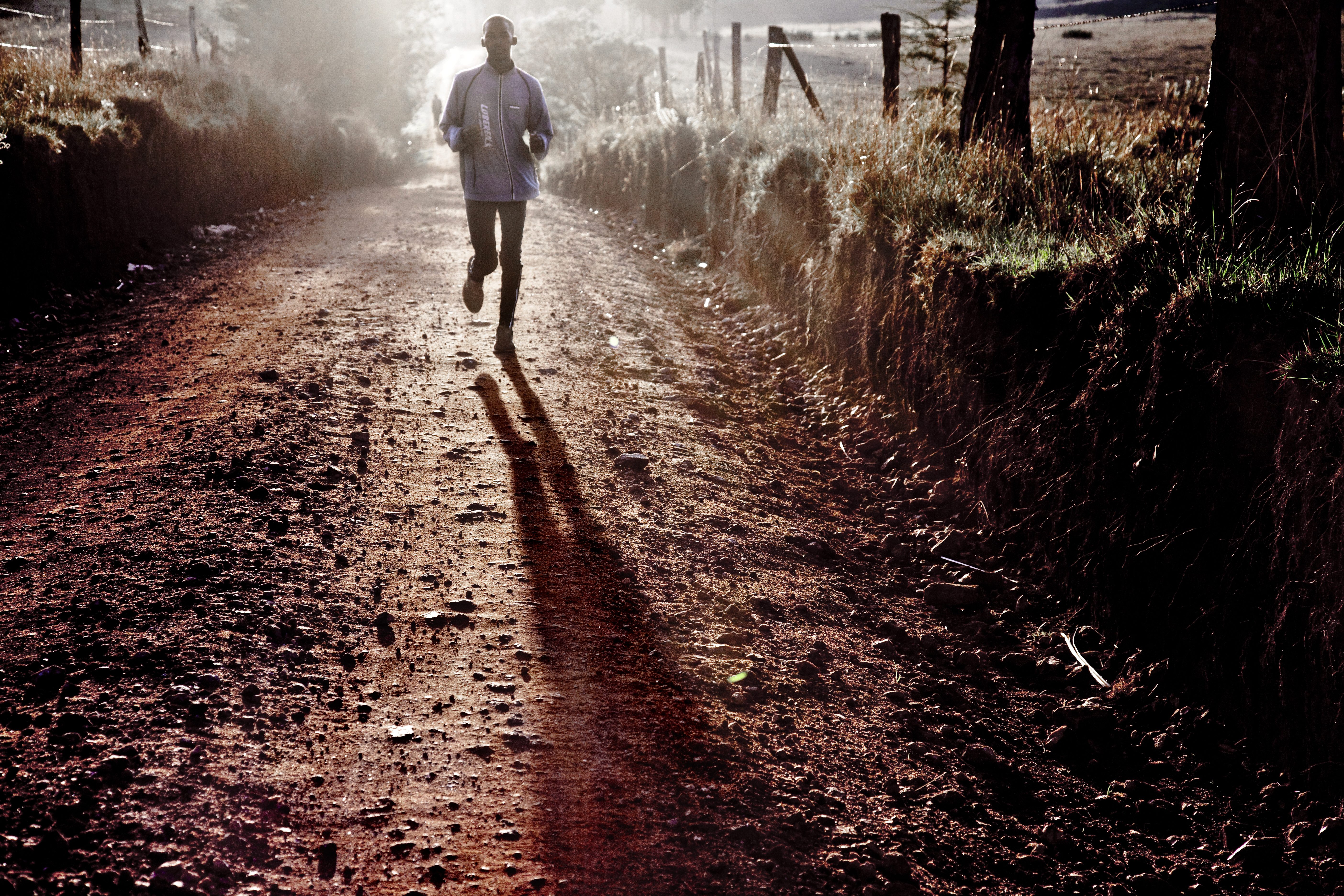 “At the end of the day, I need food and the landlord has to be paid by the end of the month,” he said. Before COVID-19 erased the 2020 race season, Kiplimo was planning to compete in a 10K road race in Spain this month, but now he’s forced to work for 400 Kenyan shillings (C$5.20) per day and wait out the pandemic.

Last week, Kipchoge brought attention to the Kenyan athletes who rely on races and prize money to make ends meet. Through his charity, the Eliud Kipchoge Foundation, the marathon world record-holder worked alongside the Kenyan Ministry of Sport to distribute food to over 100 athletes in several counties across Kenya. 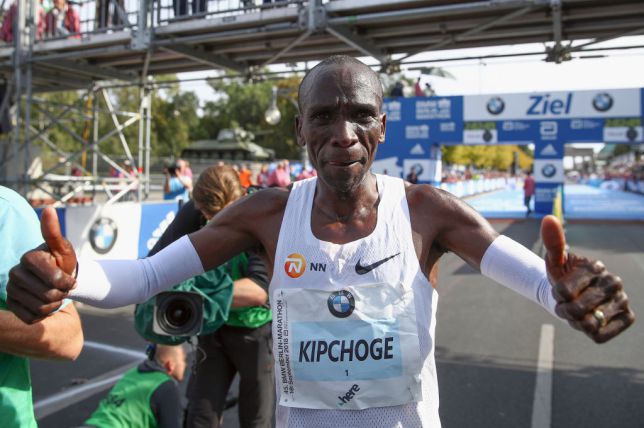 Athletes in Iten also received help, this time from Pius Komen, a sports officer at the Kenya Universities Sports Association.

“I have been helping athletes for the last four years,” Komen told Daily Nation, “but last week the numbers of the needy increased, because many are sleeping without food due to the coronavirus which has literally stopped the sports calendar.” Komen said he paid out of his own pocket to help these athletes.