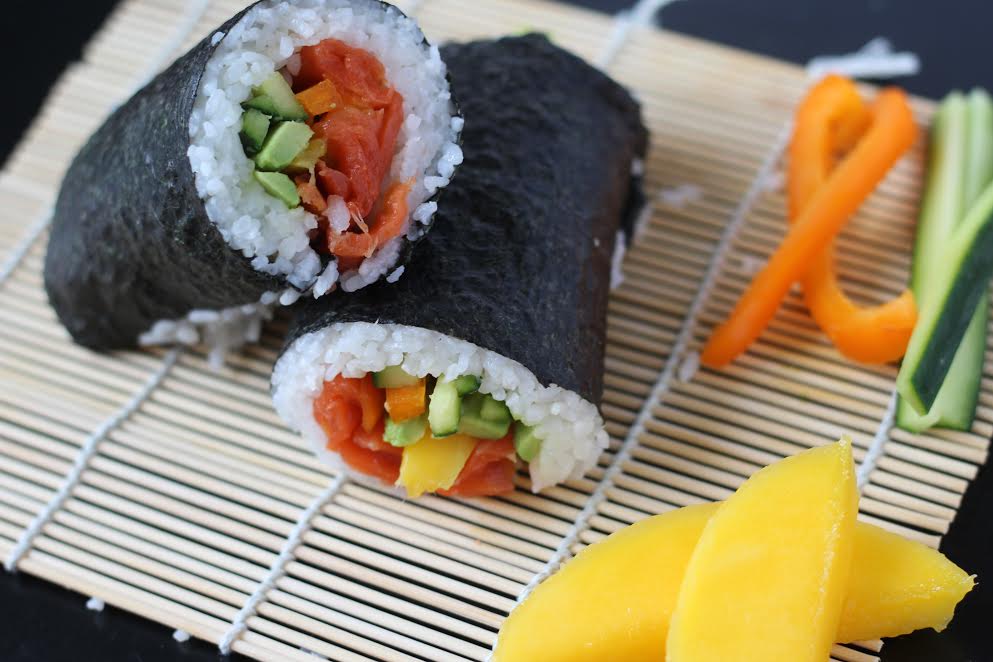 Next time you go out for all-you-can-eat sushi, be careful not to take the promise too literally.

A sushi restaurant in Landshut, Germany, which charges €15.90 (approximately CDN $24) for supposedly unlimited sushi, decided it had had enough of Ironman competitor Jaroslav Bobrowski gorging on sushi last week after he ordered, and consumed, around 100 plates in one evening, according to the German website Passauer Neue Presse.

Running Sushi was a regular haunt for Bobrowski, a software engineer and spinning instructor, and who routinely fasts for 20 hours during training, and then eats until he is full. The restaurant owner decided this much food was “not normal,” decided to ban Bobrowski.

When Bobrowski went to pay his bill, the owner told him he was no longer welcome.