Yesterday the evidence which is necessary to building a strong case against doping violators was recovered from a Moscow lab according to WADA. The data collection was a condition of WADA’s decision to reinstate RUSADA back in September. 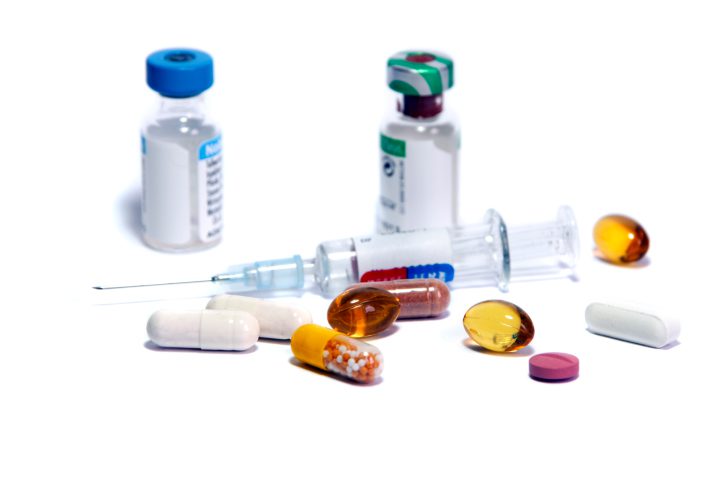 WADA President Craig Reedie said in a statement, “WADA now embarks on the second phase, which entails the authentication and review of the data to ensure it is complete and that it has not been compromised. Given the amount of data, that will take some time to achieve but our experts have the tools they need to be able to verify the data with a high degree of confidence.”

He continues, “Once the data have been authenticated, we will be in a position to proceed to the third phase and support the various sports and other anti-doping organizations concerned to build strong cases against athletes who doped and, as part of that, ensure that certain samples that are still stored in the Moscow Laboratory are re-analyzed in an accredited laboratory no later than 30 June 2019.”

RUSADA was suspended in 2015 following sufficient evidence that Russia had engaged in state-backed doping. RUSADA was reinstated in the fall of 2018 following a nine to two vote in favour, and a WADA key review committee recommendation that the Russian anti-doping agency be reconsidered. With access to the data, RUSADA’s status will now be considered by WADA executives and the compliance committee.