Every year on April 7, the World Health Organization (WHO) celebrates World Health Day with the goal of creating awareness around a specific health theme. This year, that theme is health equity. The WHO defines health equity as “the absence of unfair and avoidable or remediable differences in health among population groups defined socially, economically, demographically or geographically.” Running, as we know, contributes to health in a number of ways, but unfortunately is not accessible to everyone. Today, in honour of World Health Day, we’re highlighting some of the barriers that are preventing people around the world from going for a run. 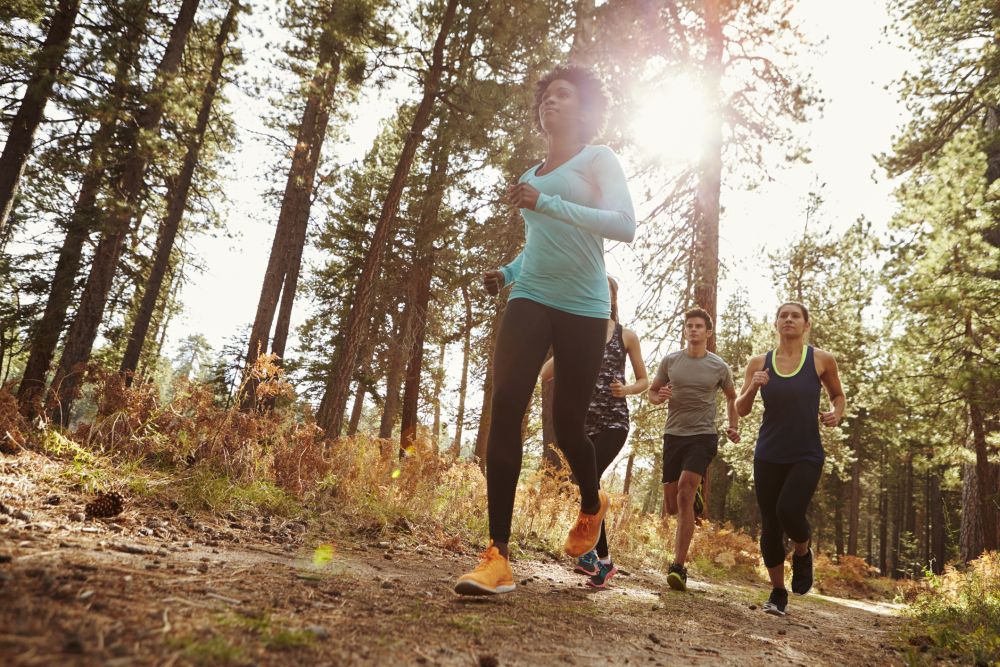 RELATED: Being a runner is more expensive than you might think

Studies have shown that socioeconomic status is a critical factor that influences an individual’s participation in sport. Because running doesn’t require a significant amount of equipment (you’ve probably heard people say “all you need is a pair of shoes”), it is often considered to have a low barrier to entry. Unfortunately, this barrier may not be as low as we think. For many people, the cost of shoes alone is a deterrent, and that’s before you add the cost of other running gear and race registration fees. While you technically don’t need those things to go out for a run, for many people, a lack of financial resources makes it difficult for them to participate in the culture of running and to truly feel like they’re a part of the community.

If you rarely or never see someone who looks like you participating in an activity, you’re less likely to participate yourself because you didn’t realize it was an option to you. In the same way, when a running group or community lacks in diversity or representation of minority groups, people from those groups won’t feel comfortable joining. As a running community, we need to work together to ensure that our run crews and teams, as well as our races and events, are open and welcoming to people of all ethnicities and identities.

In many parts of the world, going for a run by yourself or even in a small group is not considered safe. Here in Canada, there are still areas where many people (particularly women) do not feel comfortable or safe going for a run by themselves. If we want to increase running participation in Canada and around the world, we need to create opportunities for everyone to run freely and safely. Events like the Secret Marathon 3K are working toward building a future where everyone can do just that. 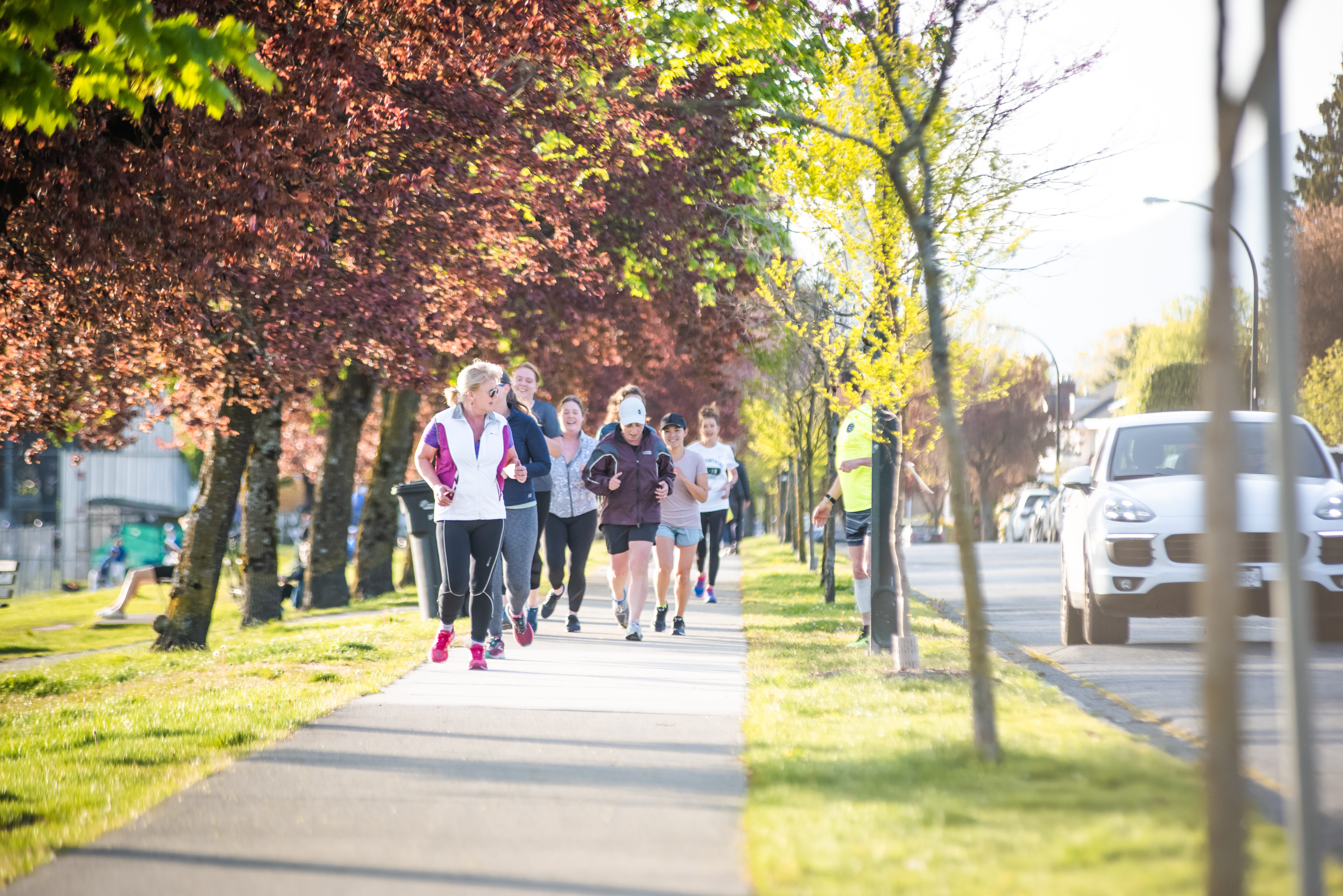 Finally, people living in remote areas often don’t have the same access to programs and groups as people living in urban centres. This is especially problematic for children whose parents may not be able to drive them an hour or more to get to their nearest track or running program. Without the ability to join teams or groups, and with no local races to participate in, many people struggle to find the motivation or desire to stick to a running program. Yes, technically you can run anywhere, but having a group to support you can go a long way in keeping you on track.

None of these issues are insurmountable. As a running community, we can work together to improve access and safety for everyone so that no matter who you are or where you live, you can experience the health benefits of running.

RELATED: For Frontrunners Toronto, inclusivity is everything