The mental health benefits of running are well documented, and there’s a large body of research demonstrating the mood-boosting effects of getting out for even a short jog around the block. There are also a number of studies that show the positive impact nature can have on our mental health. Trail running is the perfect combination of exercise and nature, and while it isn’t a panacea for mental illness, its positive impact on mental health cannot be denied. We spoke with ultratrail runner and psychotherapist Cassie Smith about how runners can maximize the mental health benefits of their daily miles. 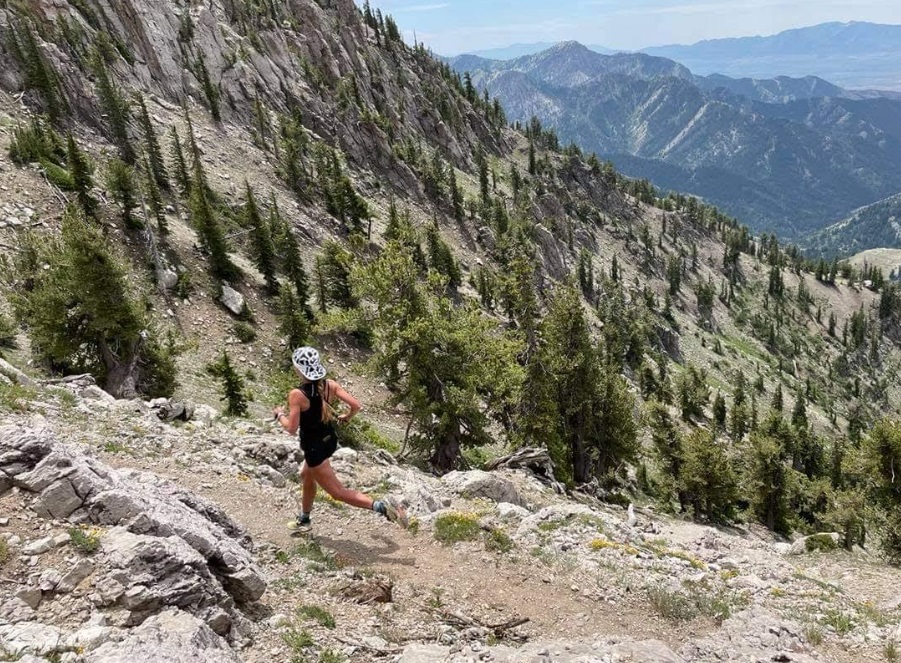 Smith is an accomplished ultratrail athlete. The Smartwool-sponsored runner has several podium finishes to her name; she’s also a psychotherapist who works as a counselor at the University of British Columbia, which gives her a unique insight into the positive and negative aspects of running as they pertain to mental health. She explains that in addition to the combined effects of nature and physical activity, trail running also promotes being in a more present mindset or a “flow state,” which can help individuals cope with everyday stress and anxiety.

“A lot of mental health issues result from our minds going backward and thinking about the past, or going forward and worrying about the future,” she explains. “When you’re in that flow state, you’re not doing either of those things. You’re focused on the task in front of you, and the mechanisms in your brain that pull you in those other directions aren’t operating.”

She adds that while you can also enter this flow state on the roads, trail running is more effective in this way because you have to be more mentally engaged in what you’re doing to navigate uneven terrain and avoid tripping on a rock, root or other obstacle. 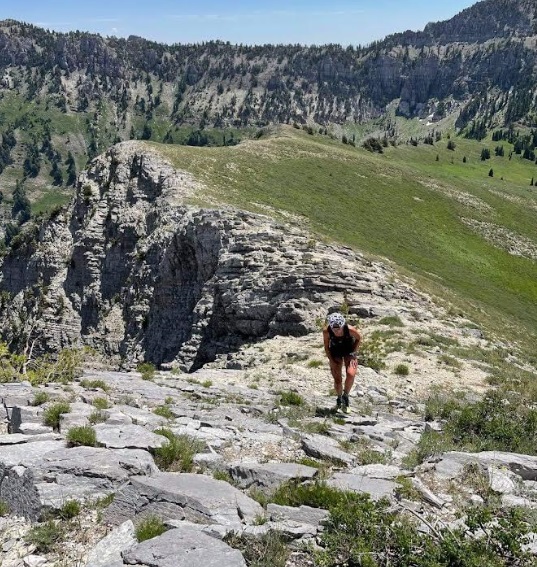 On the flip side, trail running does tend to lean toward the extreme end of the sport, and Smith admits that if you’re not careful, running can start to have the opposite effect on your mental health, particularly if it takes you away from other important parts of your life, like spending time with friends and family. Smith adds that many trail runners (and runners in general) also risk tying up too much of their identity in the sport, which sets them up for trouble if they have a bad run or race, or if something happens that prevents them from training.

“I encourage people to paint a picture in their minds of the healthiest version of themselves,” she says. “What do you look like when you’re sleeping eight hours each night, eating healthy meals, connecting with friends and moving well without pain?”

She goes on to explain that anything you do, including trail running, should promote that healthy version of yourself and be one aspect of it — not the entire picture. If you’re neglecting your relationships, sacrificing sleep or beating your body up without proper recovery in order to focus on running, you’re likely taking it too far. “You have to ask yourself if trail running is still serving its purpose,” she says, which is to make you a healthier, happier person.

Smith points out that finding the right balance can be difficult for people who have a naturally competitive drive. Making the conscious decision to laser-focus on training in the last couple of weeks leading up to a big race is fine, but it’s easy for runners to forget that they have value outside of their performance. 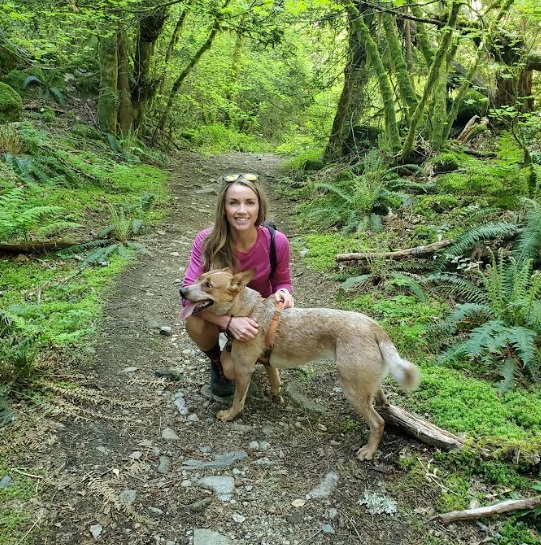 While running is an excellent tool for coping with stress, anxiety and depression, Smith warns that it shouldn’t be the only way runners manage their mental health. She reminds us that running is still both a physical and mental stressor, so she encourages runners to be mindful of their other needs and to prioritize them as well. She adds that if you’re struggling with your mental health, it’s important to talk to someone about it. Friends and family and mental health professionals serve different functions in this way, and she says both play key roles in supporting someone who’s struggling.

Finally, Smith reminds runners to be gentle and to have compassion for themselves. It’s easy to get caught up in negative self-talk when a run or workout goes south, and this can lead to a downward spiral in which running is doing more harm than good. In the same way, if you are struggling with your mental health, she encourages you to treat it the same way you’d treat a physical injury — with time, patience and care.

“If you sprained your ankle, you wouldn’t go out and try to run on it the next day, you’d go easy on it and wait for it to heal,” she says. “When we’re struggling with a mental health issue we don’t always have the same compassion for ourselves.” 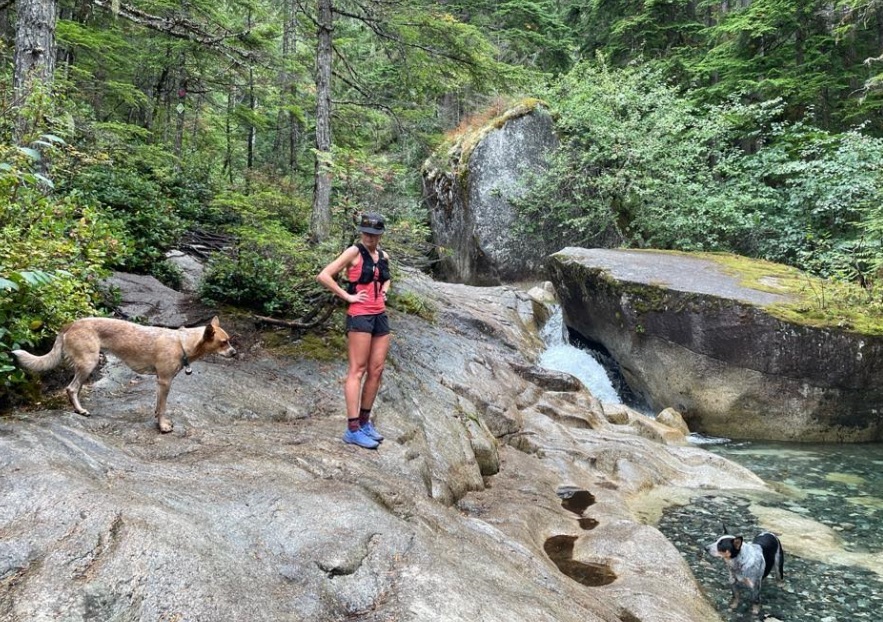 Trail running (and running in general) has a lot of mental health benefits, and it can be an excellent tool to help you cope with the stressors of daily life. The key is to balance it with other parts of your life to ensure you maximize its benefits, rather than detracting from them.