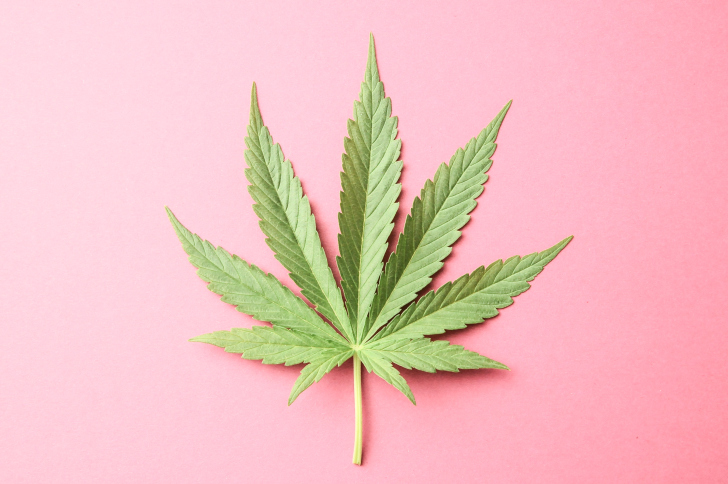 A group of over 500 runners in San Francisco recently gave the term “runner’s high” a new meaning at a 5K race called the 420 Games.

Put on by director Jim McAlpine who is open about his use of the drug, the race ran through San Francisco’s Golden Gate Park with the intent to topple longstanding stereotypes against marijuana users. As McAlpine says, many of the runners who participated are highly talented in athletics. The winner of the men’s race, Chris Barnicle, finished in 15:57. He ran while high. Barnicle is also an Olympic Trials qualifier in the marathon. The first female, Marissa Diaz, came in at 24 minutes.

This was a race that had many of the staples of your typical 5K or 10K: volunteers, timing chips, race bibs and water stations. Major differences though were that every participant wore bib number 420. Over half of the runners ran while high.

Cannabis use during the race was not permitted. McAlpine is open about his use of the drug but because he has a license for medical marijuana. During the race, there were also doctors in attendance ready to sign participants up for medial licenses as well. Another particularly notable thing about the event was that Eaze, a company which delivers the drug to those who have been given the go-ahead to use it for medical purposes, was handing out $500 gift certificates to all winners.

The event took place on Aug. 15. It was the second annual one. While there’s only the San Francisco race so far, McAlpine plans to open it up to Washington and Colorado.