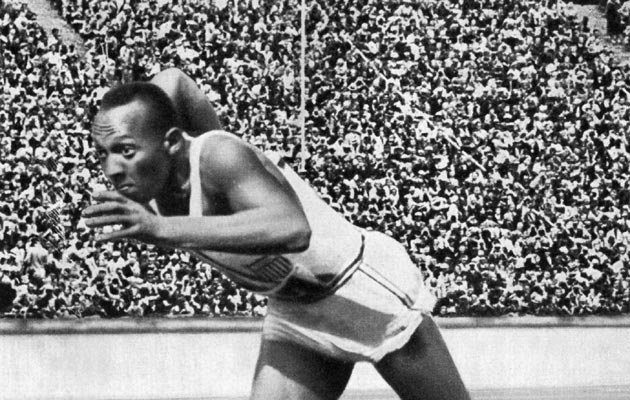 How much would you pay for a piece of athletics history?

If you are willing to part with about $1 million, you could own one of sprinter Jesse Owens’ four Olympic gold medals.

Owens won the 100m, 200m, long jump and was a part of the winning 4x100m relay at the 1936 Berlin Olympics. The African American defied Hitler and the rising tide of Nazism to become an Olympic hero and one of the most important figures in sports history. 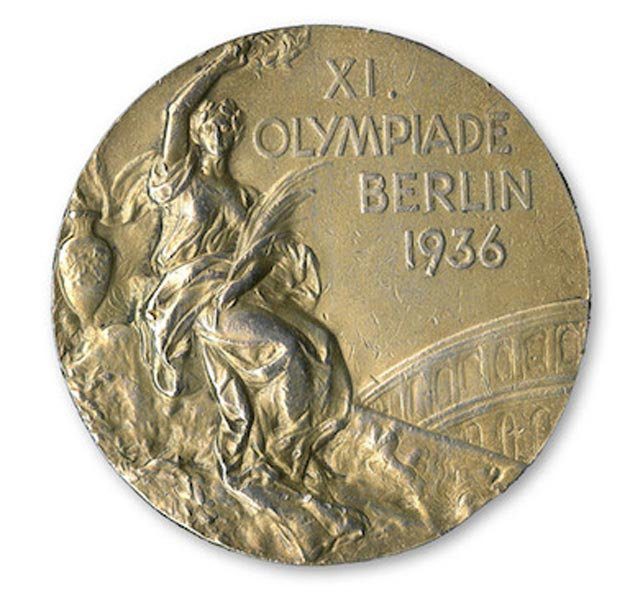 Adding intrigue to the auction is the fact that it isn’t clear which of the four medals is up for auction. There are no specific markings, and the other three medals are missing. The library at Ohio State University does have four of Owen’s medals on display, but they have acknowledged that these are actually replacement medals that were offered by the German government, and not the original medals.

This added mystique surrounding the medal will surely drive up the price. “We think this is a seven-figure piece,” SCP Auctions president David Kohler said to ESPN. “We expect to see a good deal of international interest and could see some institutions bidding. This is so much bigger than a piece of sports memorabilia. It’s a piece of history.”

The auction takes place in Los Angeles between Nov. 20 – Dec. 7.