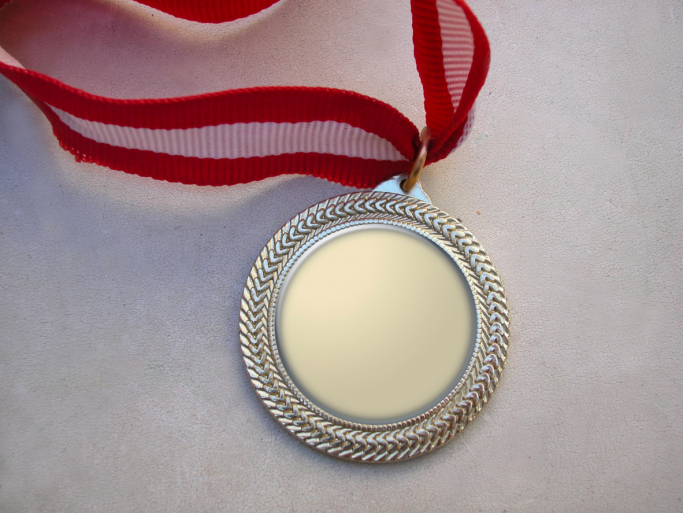 Over the weekend, one runner at a Nairobi event cheated his way to the front of the pack and organizers are not taking it lightly.

Julius Njogu, 28, appeared to have finished in second place at the Stanchart Nairobi Marathon. A second place in this event which pulls a crowd of 17,000 runners would earn a runner 650,000 Kenyan shillings or $8,400 Canadian dollars. That’s quite a chunk of money but one that Njogu will not be getting his hands on this time around. Instead, the athlete was arrested and is facing charges of fraud for cheating in the marathon.

Those who were working and spectating at the running event in the Kenyan capital noticed something fishy after Njogu made his way to the finish. While he was outfitted in proper running attire and wearing an official race bib, he did not appear to be exhausted after running the 42.2K course. In fact, he was barely sweating at all. Not only that but once directors started to look into the runner’s race, they could not find him in any of the race photos of video. It was reported that his data was not available at main checkpoints either.

After researching what went wrong, it was found that Njogu had run one kilometre of the race and then hid amongst spectators before hopping into the final stretch to place “second” after first-place runner Joshua Kipkorir.

NBC reports that the runner is currently facing charges of fraud for cheating.